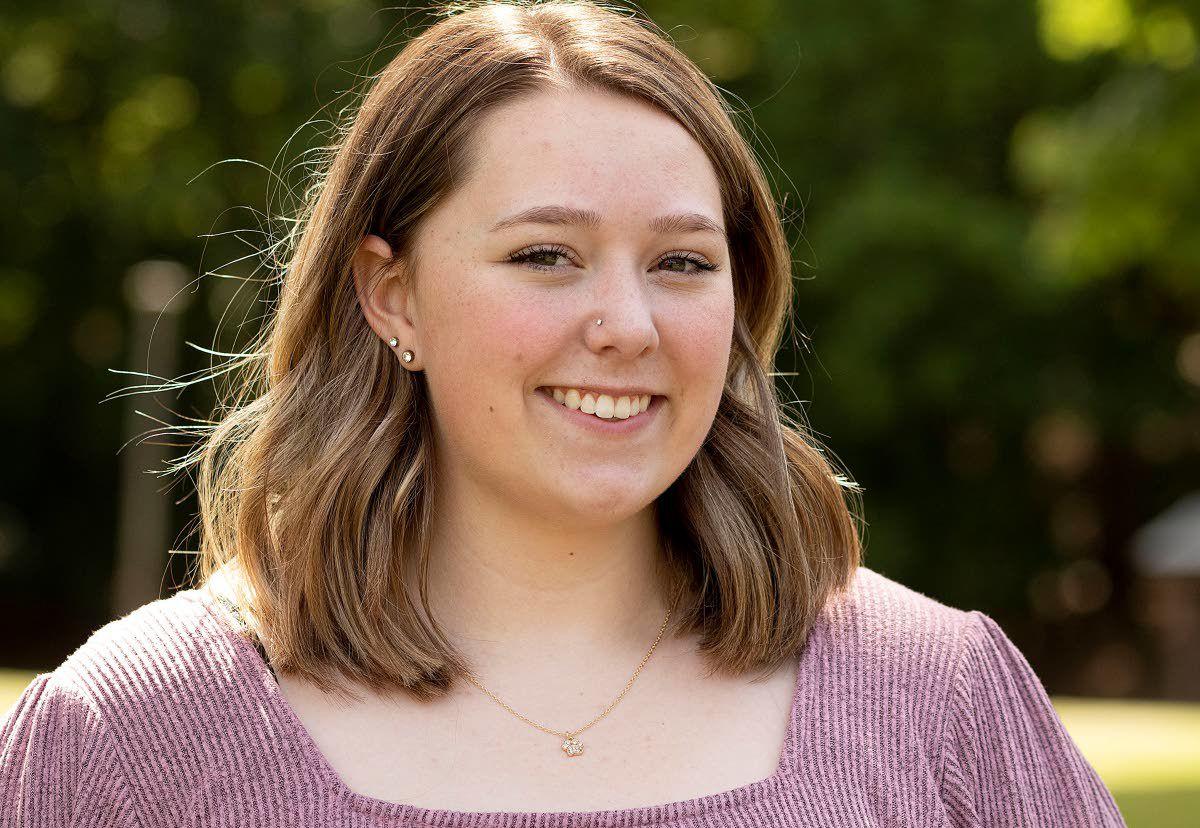 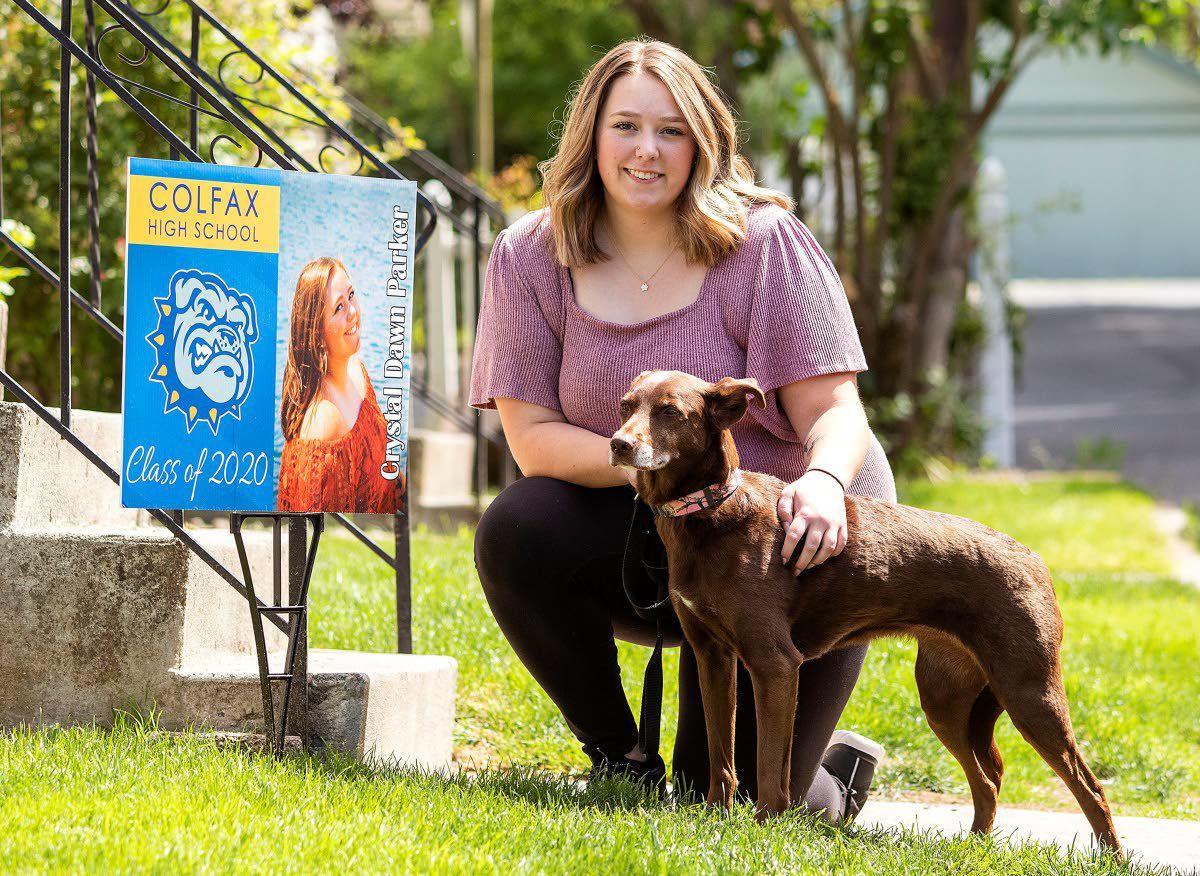 Senior Crystal Parker earned an associate degree from Spokane Falls Community College while she was a student at Colfax High School.

Senior Crystal Parker earned an associate degree from Spokane Falls Community College while she was a student at Colfax High School.

For most, graduating with a high school diploma is a great accomplishment, but Crystal Parker went above and beyond. Parker is the first Colfax High School graduate to also receive her associate degree while at the school.

But how did she accomplish this? With the help of a program called Running Start, which allowed her to take college classes at Spokane Falls Community College while still enrolled in high school her junior and senior year.

While Parker accomplished a lot in four years, she said it didn’t always come easy.

“It’s a lot, mentally, to deal with because you miss out on a lot of high school experiences. And there’s a lot of stress that comes with it, so you struggle mentally with it,” Parker said.

The strain put on her mental health was one thing Parker emphasized. She said because of her having to be the communicator between Colfax High and her college, it made things a lot more difficult.

In recent months, Parker said Colfax High began to step up and help her out. Then COVID-19 struck, changing everyone’s ability to communicate.

Parker said she had really hoped representatives at the high school would bring more attention to Running Start for other students who may want to take a similar path as Parker.

While Parker is the first Colfax High student to graduate with her associate degree she was not the first Running Start student. Krista Boyd, Colfax High School counselor, said there are many college programs available to students that keep them within the doors of Colfax High such as college in the high school or dual credit options.

Boyd added Colfax High generally pushes students to look into these options, so they can still be physically within Colfax High.

“(Running Start) can be a great program for those who do struggle with fitting in in high school, and for those who focus more on succeeding in academics,” Parker said.

“When she decided her junior year she wanted to do this, then she became very academically driven. She wasn’t always,” Johnson said.

Johnson said Parker had a friend who graduated from Clarkston High School with her associate degree and he said that likely sparked Parker’s interest.

Though Parker faced some challenges while in Running Start, Johnson expressed how incredibly proud he is of her.

Johnson said he thinks Colfax High was not used to students wanting to do programs like Running Start so getting Parker enrolled wasn’t easy.

“Crystal did it all on her own. She’d ask me questions but I didn’t know either,” Johnson said.

Alex Brizee is a news clerk at the Daily News.