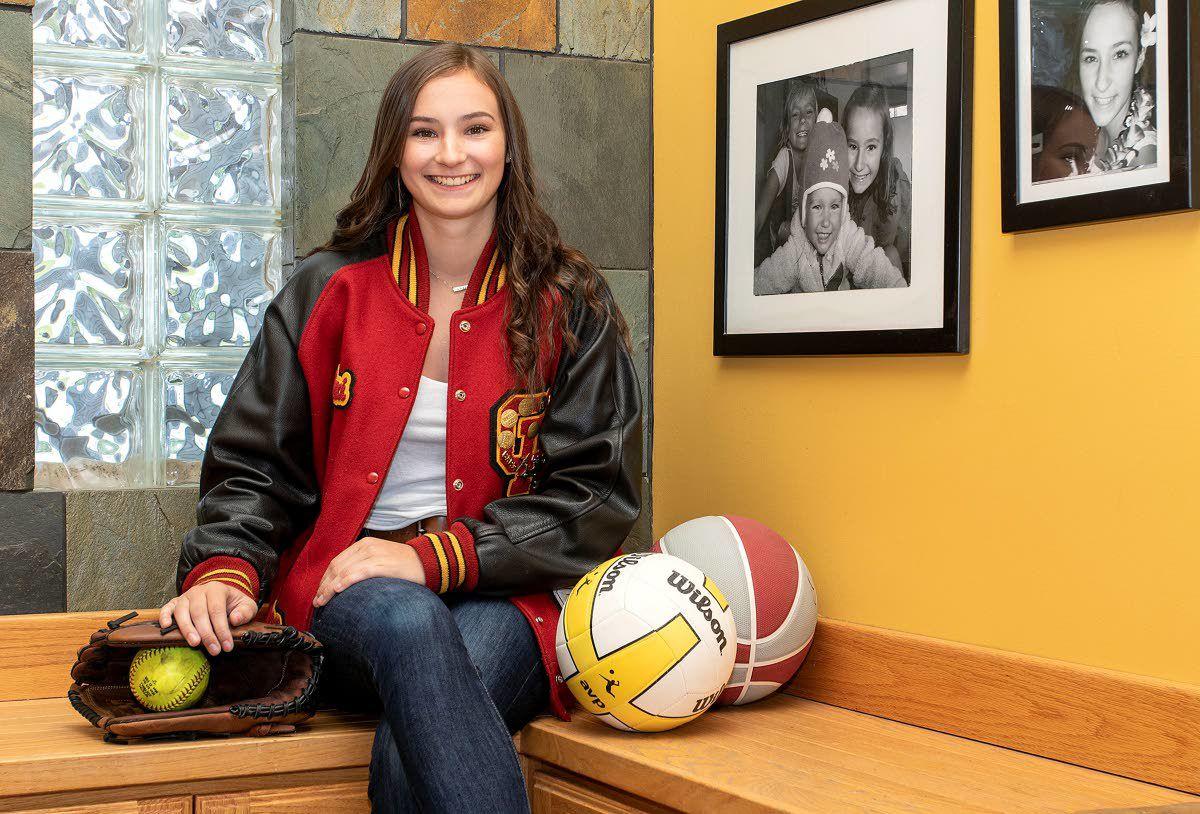 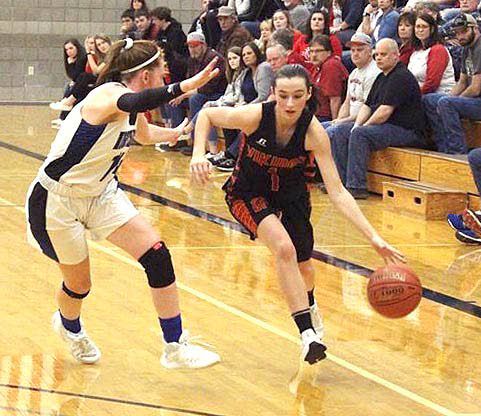 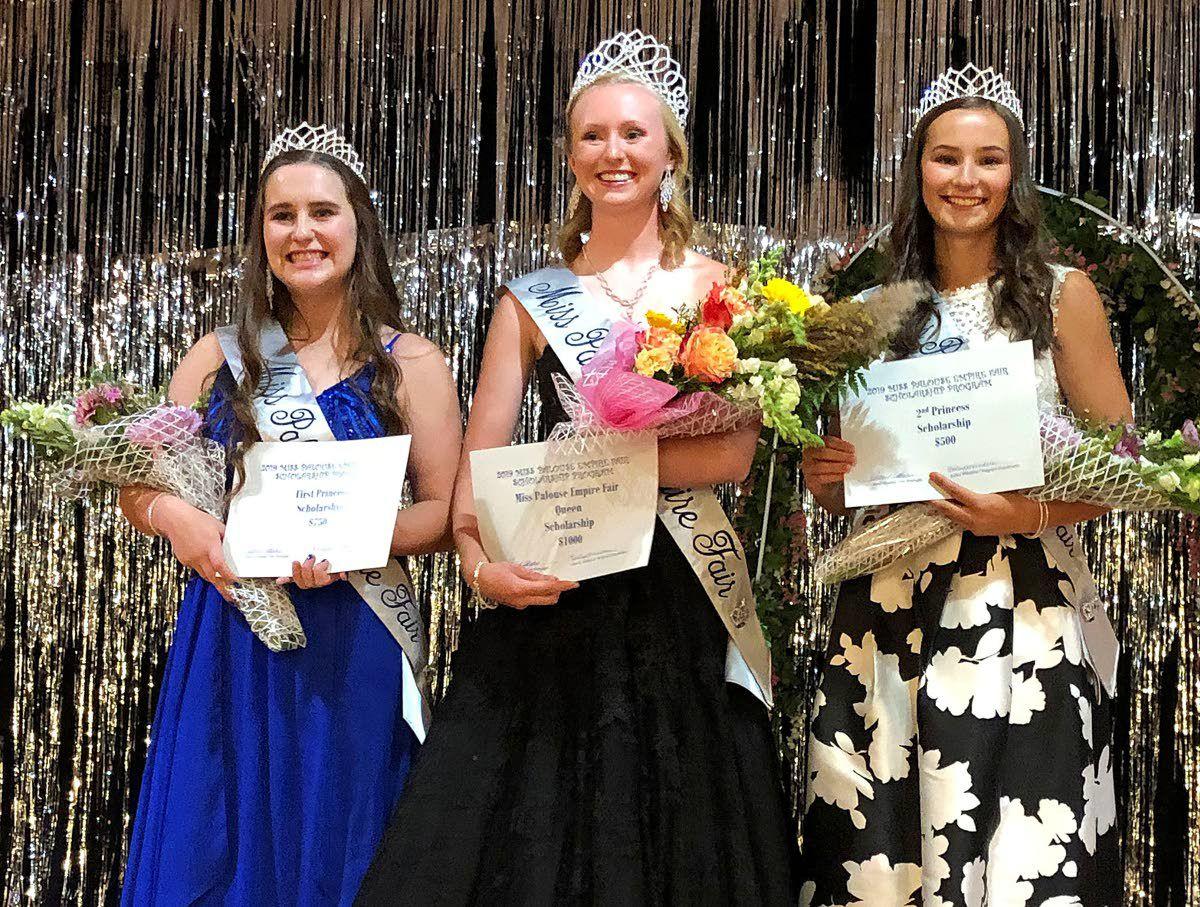 Garfield-Palouse High School senior Lexi Brantner, left, was crowned the second princess at the Palouse Empire Fair in the fall of 2019.

Garfield-Palouse High School senior Lexi Brantner, left, was crowned the second princess at the Palouse Empire Fair in the fall of 2019.

“If you don’t shoot, you won’t score,” was a mantra that helped recent high school graduate Lexi Brantner expand her horizons and become involved at school.

A Garfield native, she graduated from Garfield-Palouse High School last weekend with valedictorian honors. Her go-getter mentality enabled her to flourish in high school — from serving as student body president to participating in three school sports and multiple clubs. Brantner gave it her all.

“What sets her apart is that she’s a leader, and a lot of that stems from her ability to communicate with people,” said Garrett Parrish, Brantner’s basketball coach and teacher of four years. “She has an ability to get people to listen to her and follow her lead because she’s outstanding at everything she does. Whatever field or career she goes into, she’ll no doubt work her way to the top.”

Brantner plans to attend Washington State University in the fall. As of now, she’s keeping her options open and has yet to declare a major, but said she’s interested in physical therapy.

When reminiscing on her high school experience, she said the best thing about her high school is the community element, because smaller class sizes make it so everybody knows each other well.

“When we get to school in the morning, we would all sit in the hall together and chat just before school,” she said. “It was really like a family atmosphere and I enjoyed that about my school.”

One of the extracurricular activities that helped Brantner find her sense of belonging was Future Farmers of America. She played an active role in the school’s chapter all four years of high school, serving as secretary her sophomore year and vice president her junior year.

“FFA also allowed me to really be involved with my community,” Brantner said. “I helped with a lot of fundraisers and community service activities through the club and organization, so that was really nice.”

Brantner said her fondest high school memory took place during senior year when her basketball team beat Colton — for the first time in nine years — in the district tournament.

She said basketball, volleyball and softball served as great emotional outlets for her to get a breath of fresh air and escape small-town drama. She said it’s easy to feel cooped up sometimes.

“Gar-Pal offers a lot of clubs and activities, so there’s always somewhere you can find that you fit in which is really great,” Brantner said. “For me, that happened to be athletics and FFA. Just being able to relax on the court and let some of those things go is how I combatted those problems.”

If she could give one piece of advice to future high school students, she said she would tell them to be ambitious.

“A long time ago, when I was in elementary school and my dad was my basketball coach, he said, ‘if you don’t shoot, you won’t score.’ Once I became older, I really started thinking about that and took it to a whole different meaning: If I don’t try for something, it’s never going to be possible — so I might as well give it a shot.”

Ellen Dennis is the news clerk at the Daily News. She can be reached by email atbriefs@dnews.com.