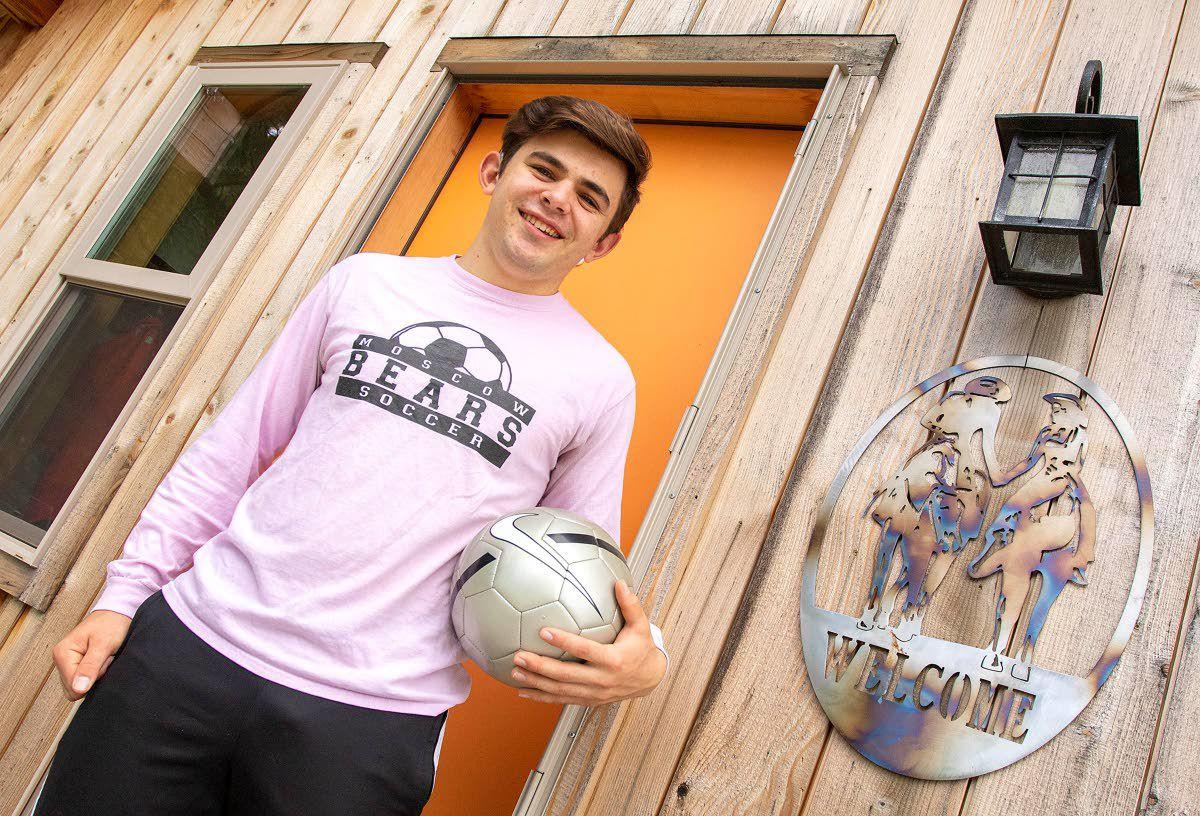 Moscow High School senior Finn Benson has been playing soccer for as long as he can remember, and played for four years on the school’s varsity soccer team. Benson plans to study business economics at the University of Idaho. 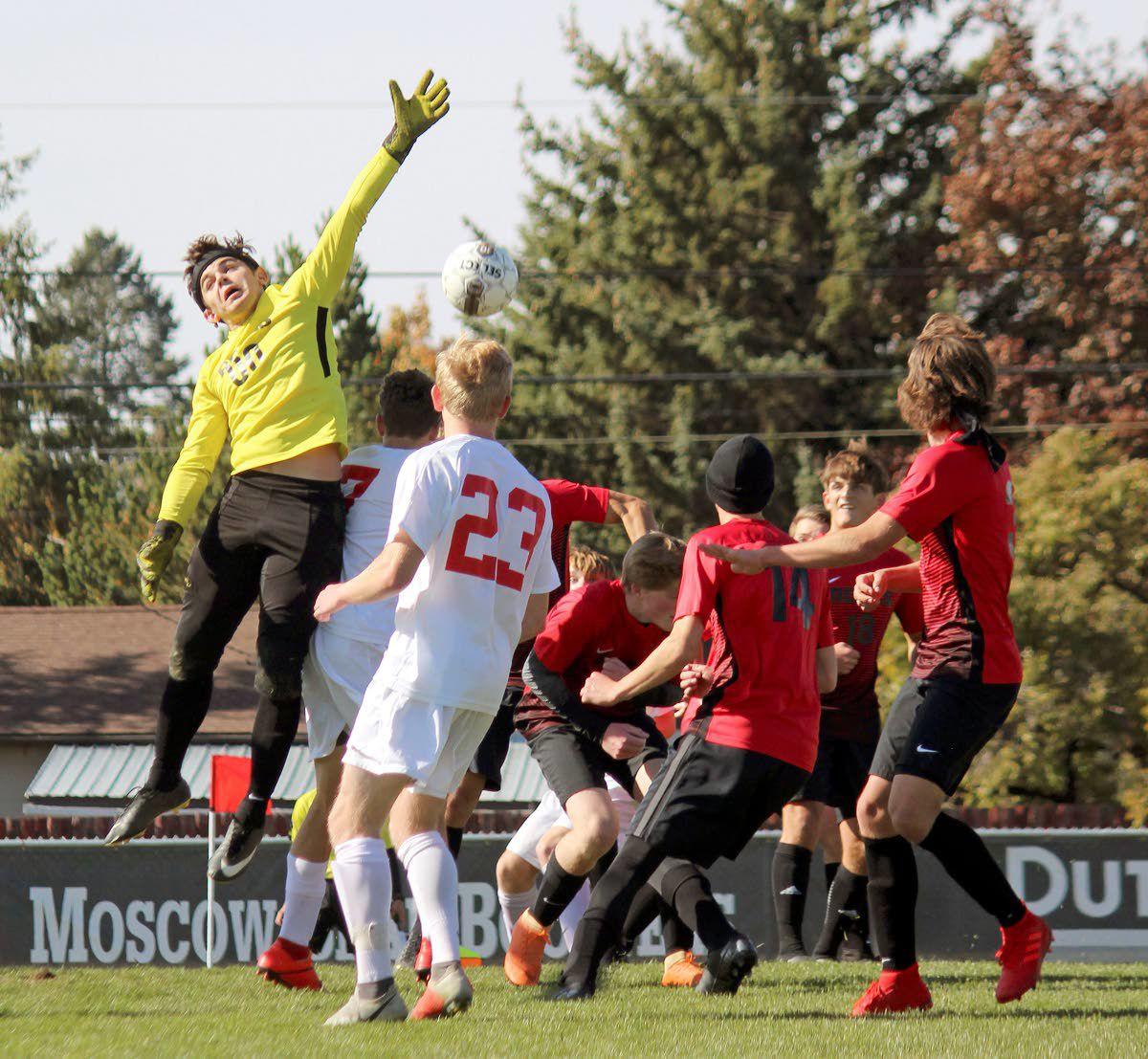 Moscow High School senior Finn Benson has been playing soccer for as long as he can remember, and played for four years on the school’s varsity soccer team. Benson plans to study business economics at the University of Idaho.

With the school year coming to an unconventional close during the ongoing pandemic, soon-to-be graduate Finn Benson said he still wouldn’t trade his four years at Moscow High School for anything.

Benson said his high school experience has been everything he could have hoped for, and said he is most proud of his time serving as goalkeeper for the school’s soccer team.

“Soccer was definitely the most important thing to me — we had a really good team the last two years,” Benson said. “We made it to state both years and we beat Sandpoint in districts both times ... in the district championship — both were really close games, so it made the win that much better.”

Benson’s soccer coach, Pedram Rezamand, said his positive attitude and work ethic made him a natural team leader. What’s more, Rezamand said, Benson was a gifted goalkeeper — a position he said was key to a successful team.

“The overall consistent feedback is he is a super hard worker, a great self advocate, produces great work, honest, great peer support to his peers,” Jakich said. “He’s just a nice kid to be around and he’s always got a smile on his face.”

Benson said he plans to attend the University of Idaho in the fall and plans to continue playing soccer with the school’s club team.

While he’s keeping a positive attitude, Benson said school closures intended to slow the spread of COVID-19 have had an adverse effect on virtually every facet of his life — especially as a graduating senior. He said it’s particularly discouraging when considering milestones like prom and graduation which have either been canceled or reimagined to allow for social distancing.

Benson’s father, Todd Benson, said it was “both heartwarming and heartbreaking,” to watch his son finish his senior year amid shutdown orders.

“It’s pretty disappointing because a lot of events were canceled like prom and senior sneak and all those kinds of events and then it’s also a different style of learning,” Finn said. “It’s a lot of teaching yourself and it’s not as much face to face as you would get in a normal school day — you don’t see your friends.”

Moscow High will have a class of 2020 commencement ceremony starting at 7 p.m. June 19 in the UI’s Kibbie Dome parking lot with the help of a huge LED screen in order to allow graduates and attendees to follow social distancing guidelines.