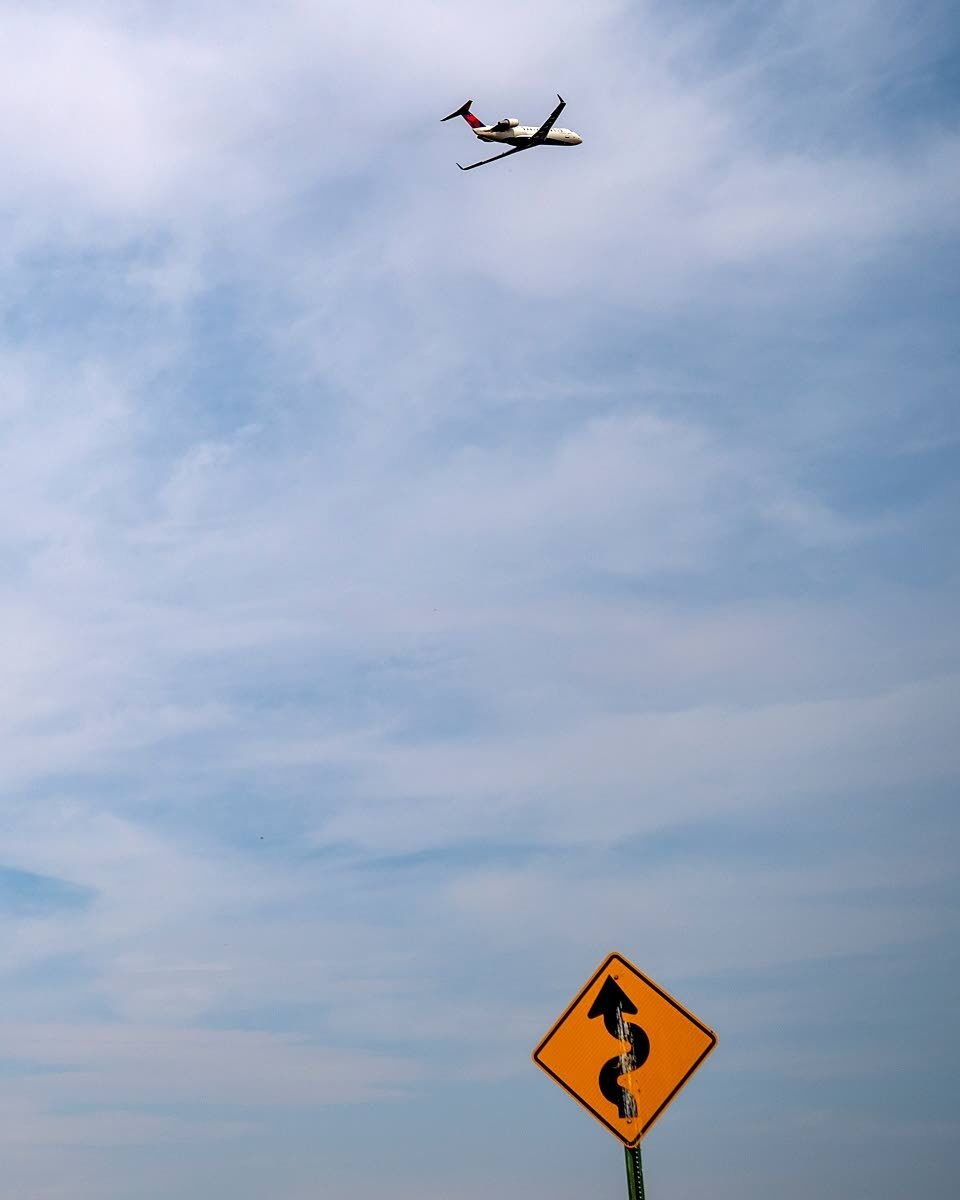 A road sign along Sixth Street in the Lewiston Orchards warns drivers of a windy road as a SkyWest flight takes off from the Lewiston-Nez Perce County Regional Airport for Salt Lake City. 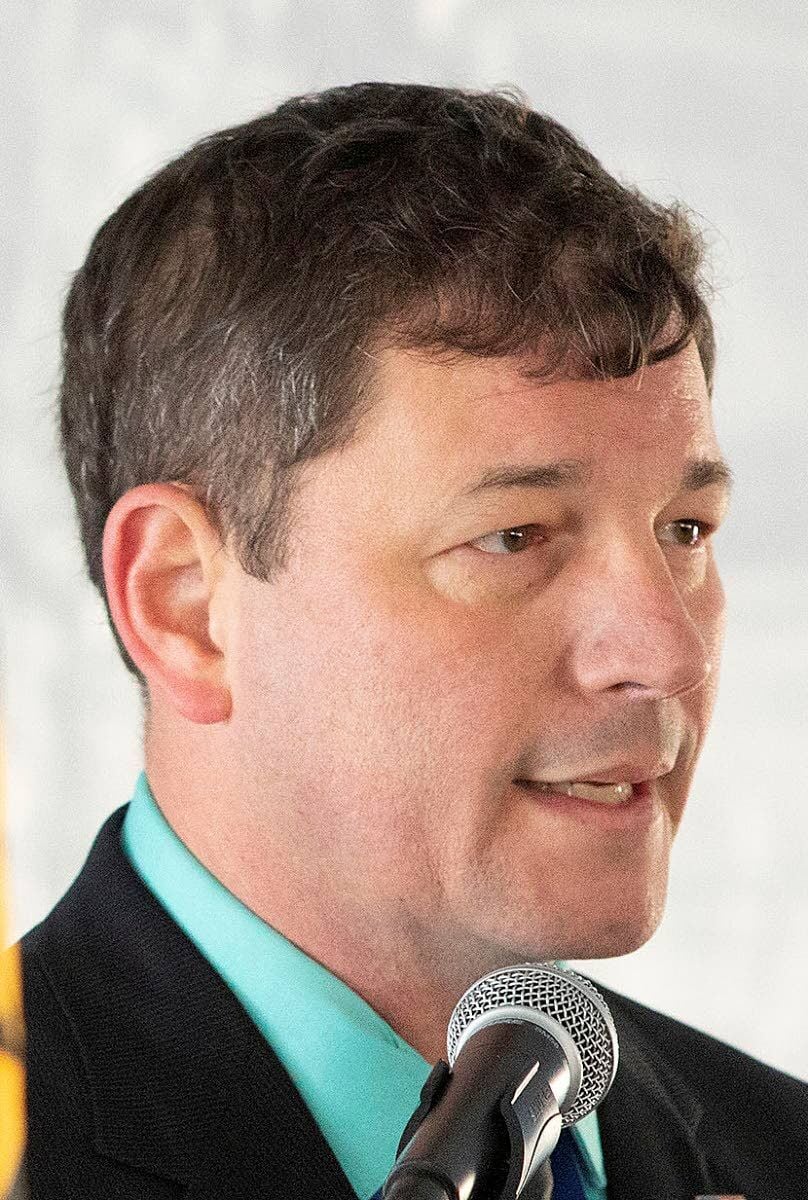 A road sign along Sixth Street in the Lewiston Orchards warns drivers of a windy road as a SkyWest flight takes off from the Lewiston-Nez Perce County Regional Airport for Salt Lake City.

The new schedule began Sept. 7 and is continuing into October, according to documents obtained through the Tribune in a records request.

The first flight out is earlier than the one in August that left at 8:56 a.m., and the last flight in is later the one from the three-flight schedule that arrived at 8:41 p.m. That should help passengers connect with flights in Salt Lake City to other destinations and make it easier for them to get home, Airport Director Michael Isaacs said in an email.

If demand merits, SkyWest can use an aircraft with 75 seats, instead of the 50-seat airplanes it typically flies on the route, Isaacs said.

“(The Lewiston airport) is very pleased with the schedule, considering the circumstances air carriers are in,” he said.

Across the county, air travel is running about 30 to 35 percent of what it did at the same time last year because of coronavirus, he said. Lewiston is rebounding more quickly, with its volumes at about 50 percent of 2019 volumes.

The changes in Lewiston mirror what was already happening at the Pullman-Moscow Regional Airport, said its executive director, Tony Bean.

That roster is expected to remain the same through the fall, Bean said.

“All of the flights have good connections … in (Seattle) for passengers to be able to connect with many served markets at this time,” he said.

Passengers seem to be getting more comfortable with flying during the pandemic. Both airports have seen gradual increases in passenger numbers since lows in April when precautions to prevent the spread of the coronavirus were at their height.

The number of departing passengers in Pullman dipped from 7,095 in February to 322 in April and then rallied to 2,085 in August.

“We keep growing each month,” Bean said. “Every month has gotten better.”

Labor Day weekend was a high point for air travel nationally since the coronavirus began spreading, according to a report from ArkStar, a Texas-based consulting firm helping Lewiston recruit more flights to its airport.

On Friday, Sept. 4, the start of the long weekend, 968,673 passengers cleared Transportation Security Administration checkpoints in the United States, according to the report Isaacs shared at a recent meeting of the Lewiston airport authority board.

That’s 44 percent of the volume from the same time in 2019. It compares with between 2 million and 2.5 million daily TSA screenings in March before the pandemic and a low of 87,534 screenings on April 14, ArkStar reported.

“Roughly half of people who traveled for a summer vacation said it inspired more confidence in their ability to travel safely,” according to the consulting firm.