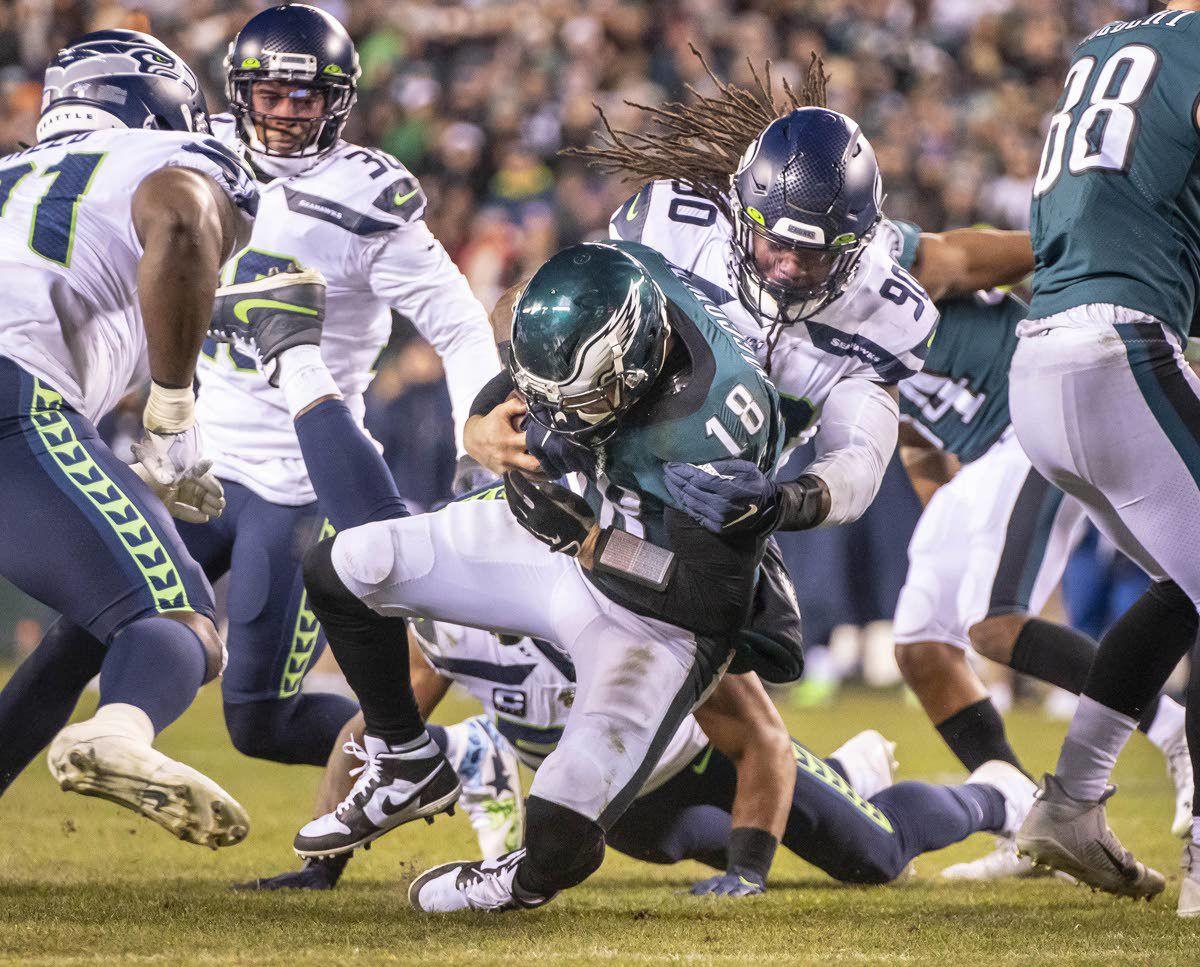 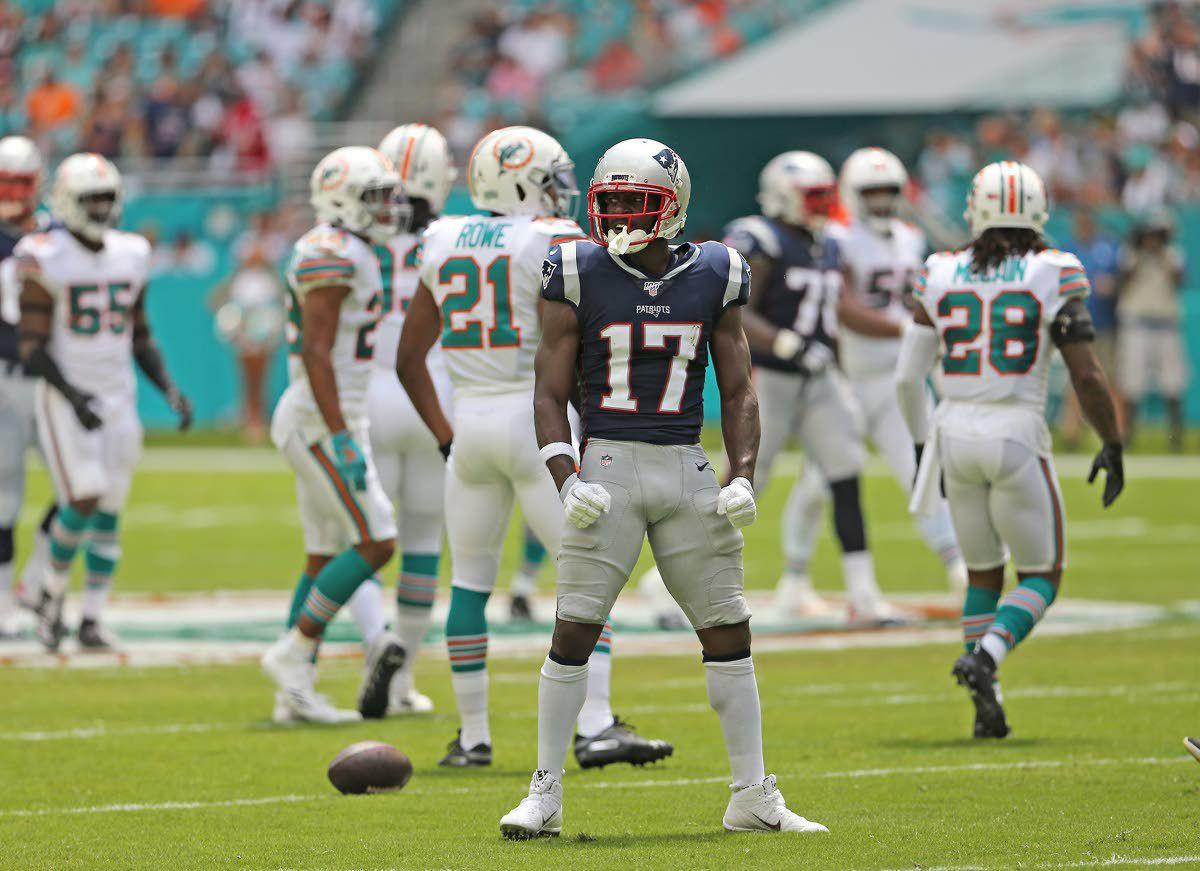 What’s been an offseason unlike any other in the NFL’s 100-year history now heads into a summer featuring as much uncertainty as any other in NFL history.

The Seahawks are among the teams finishing up their official offseason programs this week, one that has had to be conducted virtually because of the COVID-19 outbreak.

After a few last meetings over the next few days the Seahawks will take their official summer break, with players off until late July for the start of training camp.

That’s the hope, anyway, that the league and the Players Association will be able to figure out how to work around COVID-19 issues to conduct the season as regularly scheduled.

As the Seahawks break for the summer, it’s time to review five questions that will linger into the offseason.

And while how the season might look might be the most important (we’ll get to that later) we’ll start with one that is always pretty obvious: Are there any remaining free agents that the Seahawks could sign?

Well, there’s one really obvious one, but there are a few others, as well.

So here’s a list of some of the top remaining free agents and a brief assessment of their potential fit as a Seahawk.

DE Jadeveon Clowney: Because I’m going to write more about Clowney in a later part of this series I’ll keep it brief here. Yes, Clowney remains available. Yes, Seattle is leaving the door open. No, he won’t get the $15-17 million from Seattle he initially wanted. But yes, he might take less than that to come back for a year if it’s basically his best offer and also what he feels might be the best place to take a one-year deal to try to set himself up for a longer-term deal a year from now.

WR Antonio Brown: Brown sort of quietly pleaded no contest to a battery charge in Florida on Friday and received two years’ probation, clearing up at least one question about his future. But the NFL is still considering if he will be suspended in connection with a few incidents, including an allegation of sexual assault. Which means he’s probably not signing with anyone anytime soon. But if he does become available, the Seahawks will undoubtedly take a look.

WR Josh Gordon: Gordon also remains in limbo, having been indefinitely suspended by the NFL last December for violations of the league’s policies on both PEDs and substances of abuse. There’s no real timeline for when the NFL makes such decisions, but sometime before training camp would seem logical to clear it up for all involved. The Seahawks are known to be willing to give Gordon another shot, and Gordon would undoubtedly be interested in returning. But the question — as with Brown — is how many more games for which he might get suspended. He’s served four games, which would fulfill the PED suspension, but the NFL could add more for the other violation.

DE Everson Griffen: Griffen, who had eight sacks last year for the Vikings, might be the second-best defensive end still available after Clowney. That he played at USC for Pete Carroll led to speculation he’d be interested in signing with Seattle when he became available in February. Griffen, though, has been reported as hoping to make visits to teams before signing. He has spent his entire 10-year NFL career with Minnesota. Such trips haven’t been available, but could be by the time camp rolls around. It’s also been thought that some teams might be waiting to see what Clowney does before moving on to Griffen. It won’t be a surprise if both sign with teams right as camp begins.

Defensive tackle Damon “Snacks’’ Harrison: The 31-year-old Harrison said at the end of last season with Detroit he was considering retiring. But now a free agent, he’s thought willing to play again. At 6-3, 350 he would undoubtedly fill the “run-stuffing’’ defensive-tackle role that the Seahawks crave, and at which they have no one with any significant experience aside from starting nose tackle Poona Ford and defensive tackle Jarran Reed. Seattle, though, could wait until a week or two into camp to see what it has in younger players such as Bryan Mone and Demarcus Christmas before making any decision.

Defensive tackle Tim Jernigan: Jernigan, 27, had agreed to a one-year deal worth up to $3.25 million with Houston. But that deal fell apart a few weeks ago in what was reported by NFL.com as a mutual decision. Jernigan played just 10 games last year due to a foot issue, but a report by the Houston Chronicle stated he has been cleared physically. The 6-2, 295-pounder will be an intriguing, and possibly pretty low-cost at this point, pickup for someone.

Defensive tackle Mike Daniels: Yep, there’s a theme here as it makes sense to think if Seattle targets any specific position among the free agents still available it’d be defensive linemen. Daniels, 31, played just nine games last season with Detroit because of foot and arm injuries (the latter of which put him on Injured Reserve). But he played well in a late-season loss to the Vikings before going on IR and he’s another vet that some team will undoubtedly snap up at some point as camp begins.

The Seahawks don’t have an abundance of cap space, listed at $13.9 million by OvertheCap.com, and still need to sign six more of their draft picks while also keeping some on hand for Injured Reserve and other in-season needs.

But there’s enough there to make another signing or two — and cap space can always be created if really desired — and the Seahawks figure to do so at some point.