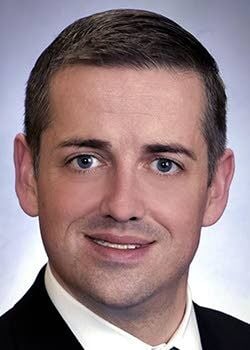 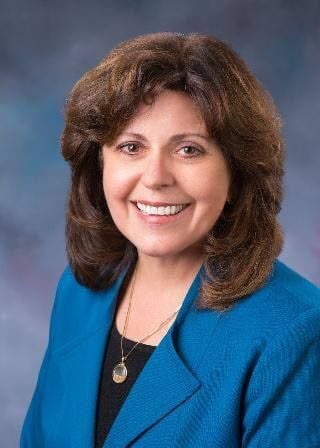 BOISE — The House on Wednesday approved legislation prohibiting mask mandates by government entities in Idaho, voting 47-22 with no Democratic support to send the bill to the Senate.

Republican Gov. Brad Little has never imposed a statewide mask mandate, but a handful of counties and about a dozen cities have to prevent the spread of the coronavirus.

“This is a matter of our personal rights and our liberty,” the bill’s sponsor, Republican Rep. Karey Hanks, told fellow lawmakers.

Contradicting virtually all public health experts, she cited information she has that masks aren’t effective in preventing disease.

She also noted that some victims of sexual violence find wearing masks to be traumatic if they had their faces covered while being assaulted.

Opponents said mask mandates are a local issue, and they effectively prevent the spread of the coronavirus.

If the bill became law, and a government agency or official imposed a mask mandate, any declared emergency would be terminated, according to an amendment to the bill.

He also said the mask mandate ban could prevent putting masks on some defendants in court who attempt to spit on people to infect them with diseases. Additionally, he said, workers in dangerous settings might not be required to wear masks.

He also took issue with using sexual assault survivors to advance the mask-mandate ban. He said a bill last year to expand the ability of courts to help victims of sexual assault get civil protection orders faced tough opposition in the House and never advanced.

“Ladies in my life who have experienced things that cause me to bristle at comparing a mask mandate to a sexual assault,” he said.

Republican Rep. Dorothy Moon supported the ban, saying the coronavirus pandemic no longer exists in Idaho. She also said she had a hard time recognizing others in the Statehouse who wear masks.

“It’s really important that we have our faces uncovered so we can see those social cues,” she said.

Idaho reached 2,000 deaths because of the coronavirus on Tuesday, and about 184,000 Idaho residents have been infected.