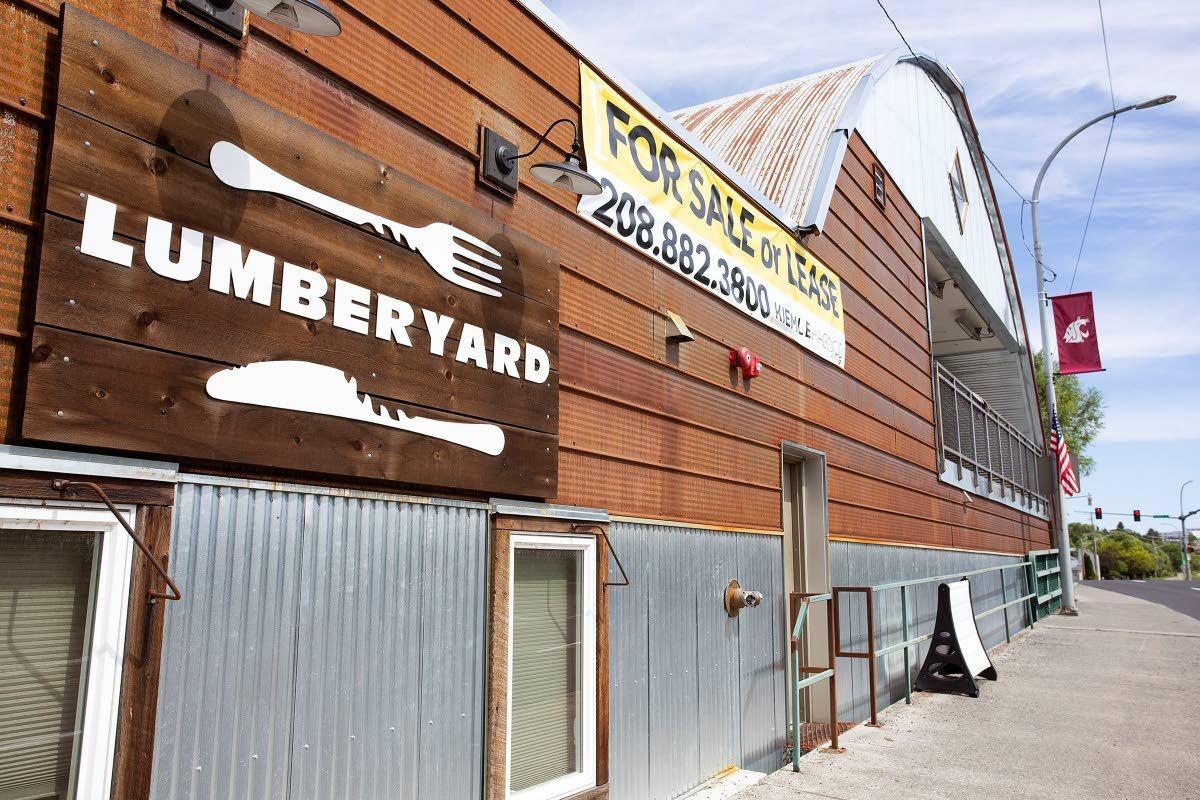 A sign outside the Lumberyard building indicates that the space is for lease or for sale July 13 in Pullman. 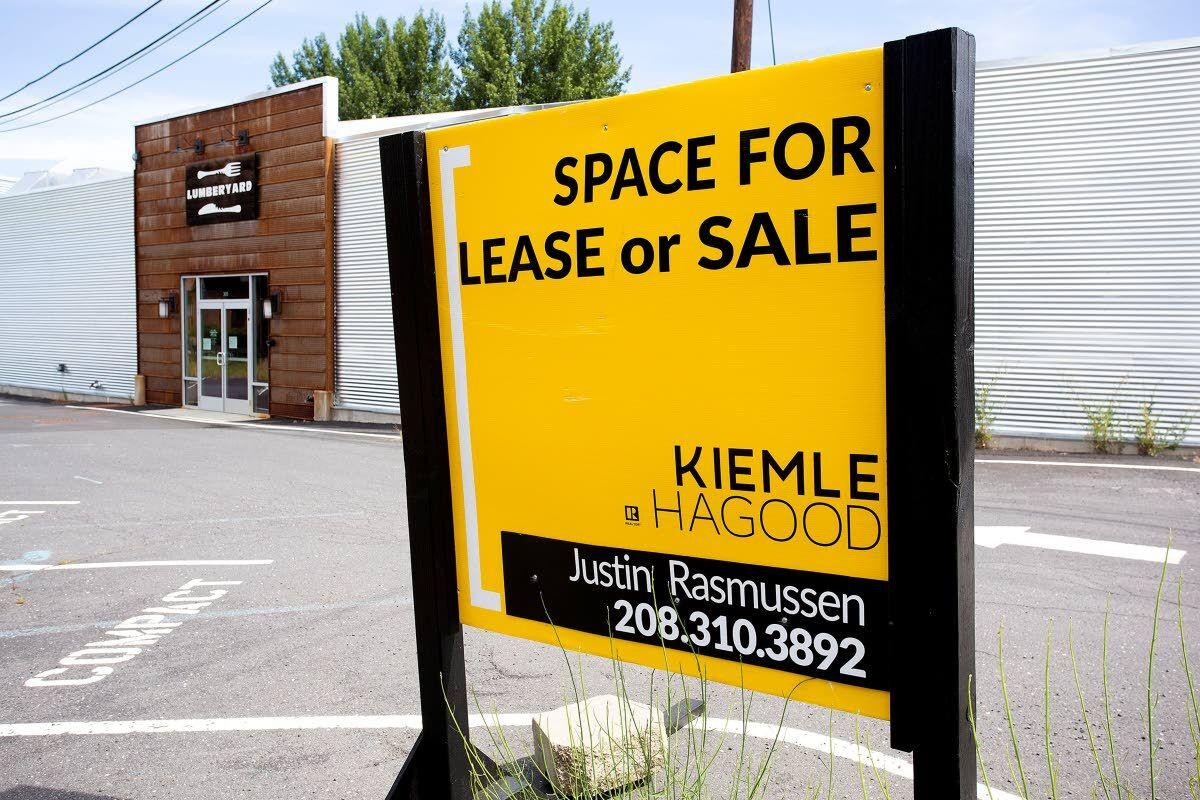 A sign outside the Lumberyard building indicates that the space is for lease or for sale on July 13 in Pullman.

A sign outside the Lumberyard building indicates that the space is for lease or for sale July 13 in Pullman.

A sign outside the Lumberyard building indicates that the space is for lease or for sale on July 13 in Pullman.

The Pullman Chamber of Commerce executive director said Thursday the Pullman businesses community has been in flux because of the pandemic, yet several new businesses have opened and others plan to open their doors this year.

Marie Dymkoski gave a report on what is happening in the business community during the weekly Pullman Kiwanis Club meeting.

During the COVID-19 pandemic, several businesses have closed permanently in Pullman, but Dymkoski said the closures were not completely related to the pandemic.

The Lumberyard Food Hall on North Grand Avenue closed at the start of the pandemic and the building is now for sale. Dymkoski said the Lumberyard was struggling before the pandemic to generate revenue from such a large space.

She spoke to the owner, Greg Petry, and was informed that he is open to ideas for the space.

“There’s options there if somebody has some great ideas on how that space could be used other than obviously a restaurant or venue,” Dymkoski said. “He’s open to that but he does have it for sale.”

She said the owner of SAM’s Apothecary on Main Street was already planning on moving the business to Oregon before the pandemic. Daily Grind Coffeehouse, which closed in May, was struggling financially before the pandemic, Dymkoski said.

Dymkoski said Taco Del Mar on Main Street has remained closed because of the COVID-19 pandemic. She said it has lost its employees, who were mostly college students, and the owner told her it would cost $10,000 to reopen the restaurant. The building is for sale.

“I’m not sure where he is on reopening that,” she said. “I know he wants to.”

Pullman in the past few months has seen several new businesses open.

Among them is Harbor Freight Tools in the former Shopko building. Dymkoski said the opening in May was a “huge success.” Red Card Pub and Grub, Neill’s Coffee and Ice Cream and Round Top Public House are restaurants that have managed to open recently.

Grocery Outlet is supposed to open in the former Shopko building in late September or early October. Dymkoski said she believes it will be a nice addition to the existing grocery stores and not a competitor.

“I don’t think it will be a hit to any of our current stores” she said. “I think it’s a totally different way of shopping and it won’t conflict with dissmores, or Safeway or Walmart.”

Dymkoski and other community leaders have formed a recovery economic task force in the wake of the pandemic to help businesses access federal and state money. She said accessing that money has been a slow and confusing process for some businesses who have applied for it, she said.

However, she said the money is available.

“I’m just going to be really honest with you here, there is a lot of money coming into this county and we’re not utilizing it yet,” she said.

Dymkoski also added that despite Washington State University’s decision to move undergraduate courses online for the fall semester, she believes some students that live on Greek row and in off-campus housing will still return to Pullman.

“From conversations I have had, the students are coming back,” she said. “They have been coming back. There will be a number of them here.”