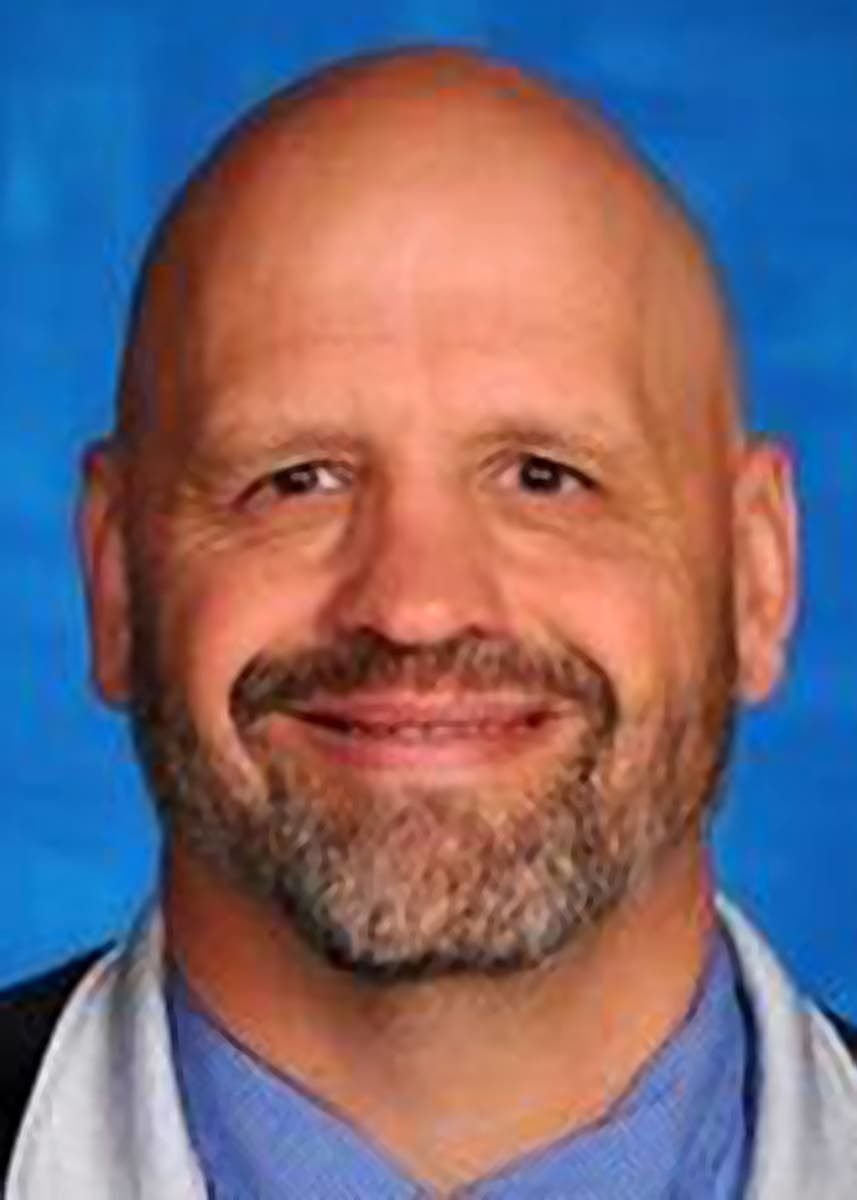 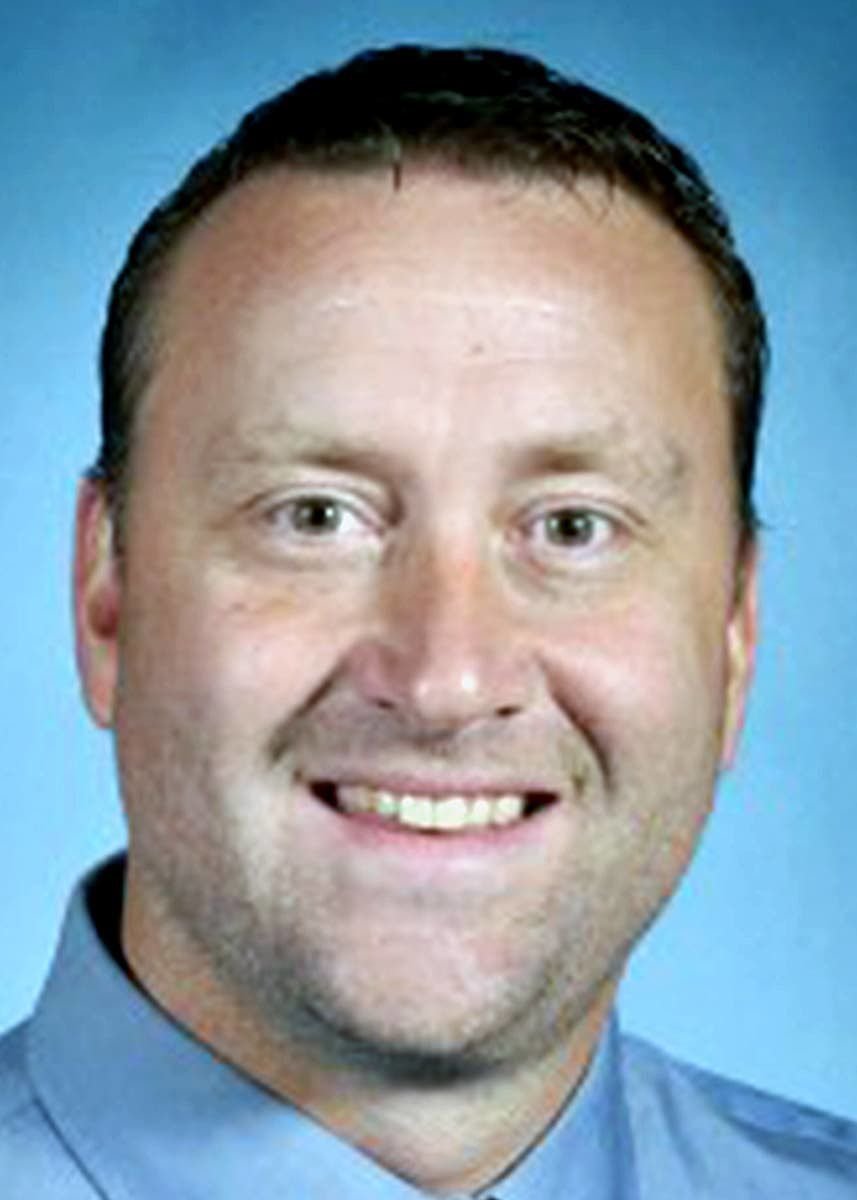 Moscow High School athletic director Lance Abendroth has been working with kids for almost 30 years. He’s seen all the highs and the lows of competition. Yet he’s seen nothing like what the country is going through right now with the current coronavirus pandemic.

And he feels bad for the kids he leads. Because of COVID-19, the senior class at his school might not have one final shot of competing on the field.

“My heart just breaks for these kids,” said Abendroth, who has been involved in coaching or athletic administration since 1992. “I’ve seen them since they were seventh-, eighth-, and ninth-graders working their tails off. For many of them, this is the last competitive thing they are able to do. It’s not easy (having to suspend events), but doing the right thing never really is easy.”

That’s what it’s boiled down to. On Friday, Washington Gov. Jay Inslee decided to close all schools in that state for five-and-a-half weeks starting at midnight Tuesday. With that, all extracurricular activities across the Evergreen State, which include practices and game competition, were shut down as of Saturday.

And while it’s status quo in the state of Idaho, where Abendroth plies his trade, it feels like it might not be long before the same fate comes to pass. The Idaho Press in Nampa reported the Idaho High School Activities Association will meet today to discuss how to proceed with spring sports. But as of now, games and events currently still are under the jurisdiction of school officials.

The Moscow school district will shut down interscholastic activities for at least a period of three weeks.

From today through April 4, there will be no practices or events taking place. Once that three-week period is up, then the district will re-evaluate its position, Abendroth said.

Chris Franklin has seen it all in his 26 years of being in athletics, including spring 2019 when he had to make 143 schedule modifications because of inclement weather.

Never has he seen this. The Pullman athletic director said he understands the plight the athletes at his school are going through and commiserates with them.

“This is their last chance to play in high school,” Franklin said. “Unlike the NCAA (which is planning to extend the eligibility of athletes on spring sports teams by one year to make up for the season lost), once the (high school) kid graduates, their eligibility is done.

“I think we all feel bad. If the spring sports season gets canceled, this is the last thing they will ever get to do. I mean, I feel bad for all students, but for seniors, this is their last go-around.”

The NCAA plan is in its early stages, but all three divisions would potentially allow another year for athletes in the 14 spring sports, which include baseball, softball, lacrosse and golf. The decision comes after the NCAA announced Thursday its winter and spring championships would be canceled as a precaution against the spread of COVID-19. The association also is trying to determine what — if anything — it could do for winter sports athletes.

That’s of little consolation for the prep stars, who have no recourse because their time will have run out.

But when it comes to the safety of the student-athletes, everyone across the board is in agreement that not playing games is in the best interest of all involved.

“Sometimes it doesn’t seem popular, but people should understand that we’re trying to make everyone safe,” Abendroth said. “We don’t take these things lightly. We listen to the experts and take that information and make the best decisions we can.”

The Associated Press contributed to this report.