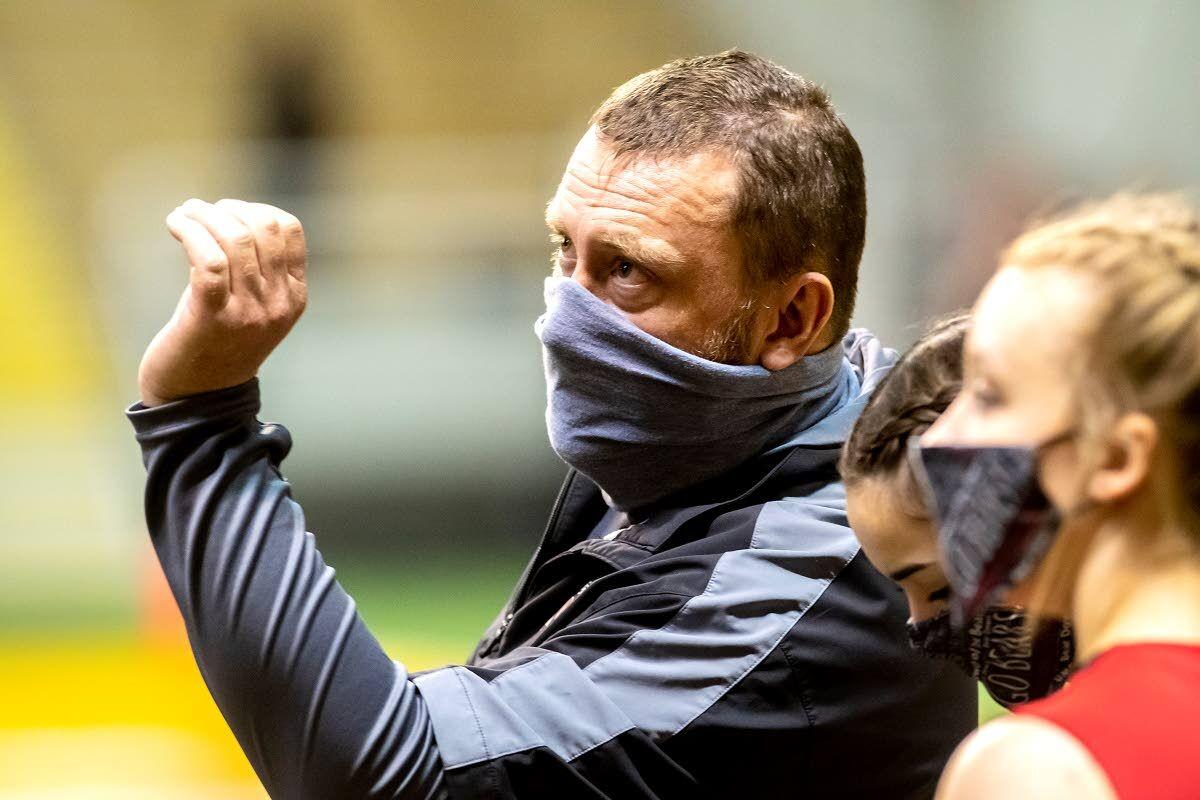 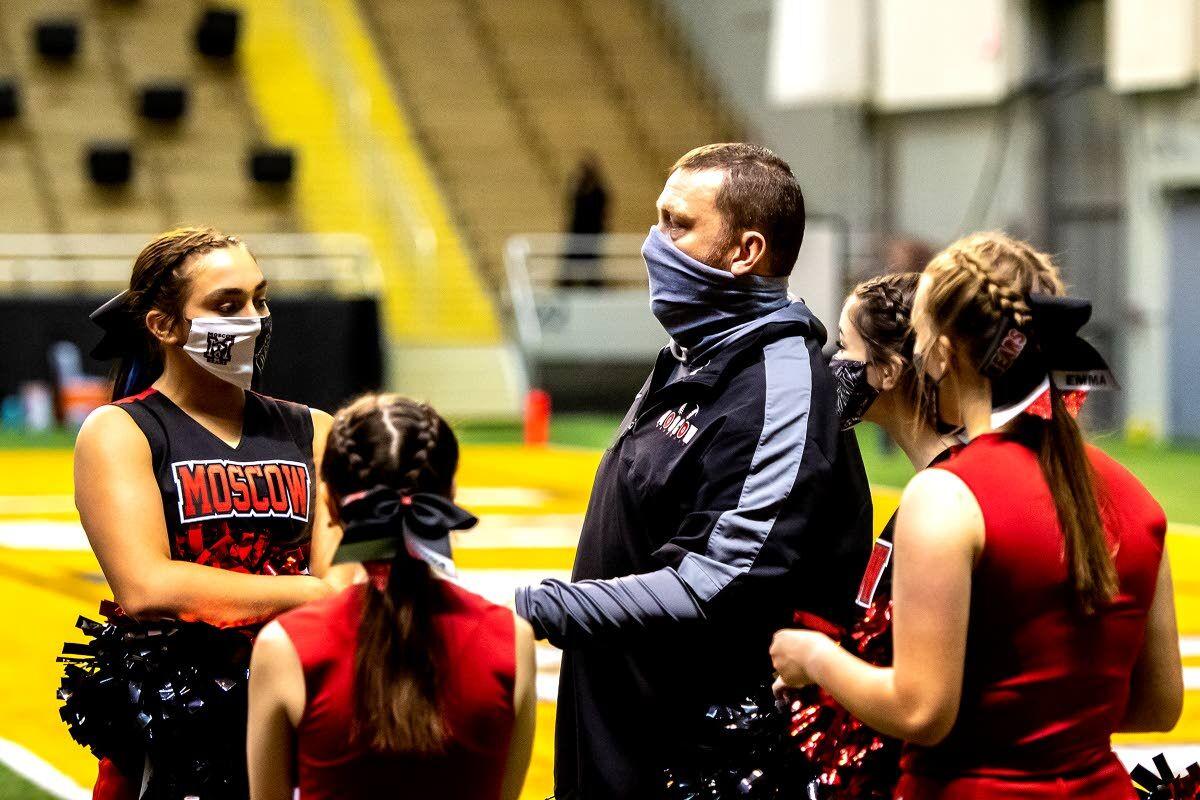 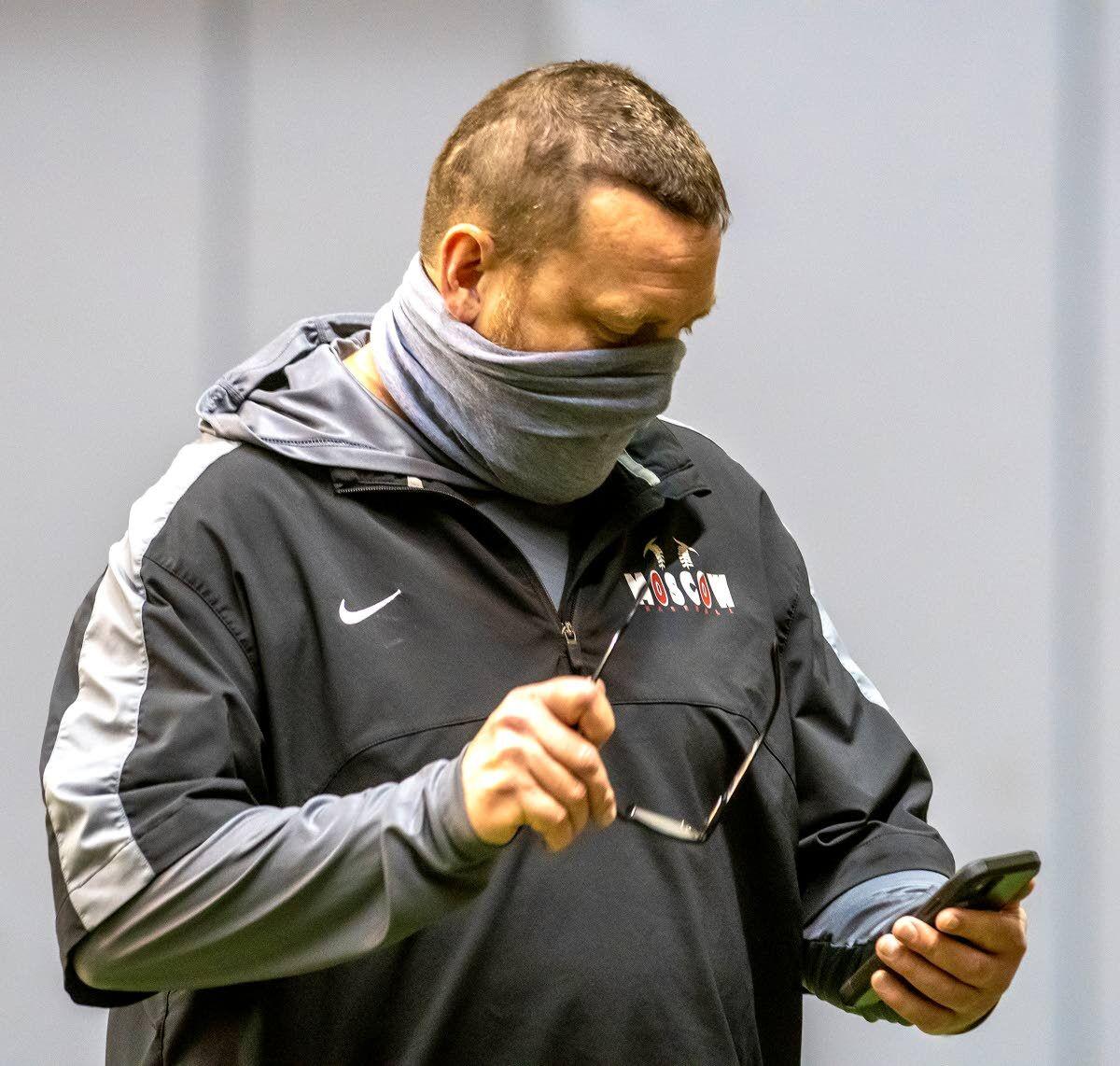 Moscow Athletic Director Lance Abendroth checks his phone prior to FridayÕs game between Moscow and Lewiston.

Moscow Athletic Director Lance Abendroth checks his phone prior to FridayÕs game between Moscow and Lewiston.

Compile a list of least-enviable jobs of 2020, and athletic director probably lands somewhere near the top.

As athletic directors and other administrators try to devise plans that balance safety and student involvement during a pandemic, decisions seem to change daily out of necessity. That’s been no truer than for Moscow High School athletic director Lance Abendroth, who saw sports at his school canceled in the spring and fall, then return in a matter of weeks in September.

For Abendroth, 49, a day starts before 7 a.m. with what sometimes is hours of phone calls, text messages and emails to everyone from parents, to coaches, to other athletic directors, state directors, health advisors and more. By the afternoon or evening, Abendroth often is headed to a Moscow football game, volleyball match or other event. Then, it’s home by 10 p.m. at the earliest and the whole scenario starts again the next day.

“There’s a lot of being creative, a lot of patience, a lot of understanding and a lot of communication and teamwork with all types of people,” said Abendroth, whose sixth year as the Bears’ assistant principal/athletic director has been unlike any he’s seen in about three decades working in high school athletics as a coach and administrator.

It all started in the spring when sports were canceled across the nation because of the coronavirus pandemic. That led to a summer of planning for every scenario imaginable as schools wondered if sports would return in the fall.

Instead of a summer vacation with road trips and relaxation, it was Zoom calls almost every other day with other administrators in the Inland Empire League.

“You tried to have a minimum of two to three (plans), but I’ll be honest, those would change about every four or five days because you’d get more information or something else would happen,” Abendroth said. “There would be a new development that would wipe away half if not all of that one plan, so it’s an incredibly tedious learning process, as well.”

In addition to the obvious challenges of coming up with COVID-19 protocols and changing sports schedules on the fly, there’s also dealing with a shortage of officials and bus drivers in the area.

“It’s affecting everybody in different ways you wouldn’t really think of,” Abendroth said.

Abendroth said he’s thankful for his fellow administrators, coronavirus-related committee members and experts who have helped in the decision making.

The challenge lies between trying to be as safe as possible while also giving kids an opportunity to play sports in what for many will be the final chance to do so. It’s tough when even experts sometimes disagree with each other on what is best.

“I do not want to get into politics or religion but just who do you go by, who do you trust when scientists and doctors don’t even agree?” he said. “And then you’re trying to make the best decision you can, or your group is, and there’s arguments on both sides. And then once you feel like, ‘OK, we’ve kind of got this resolved,’ then it changes again.”

Abendroth said one of the hardest parts of the job recently has been turning people away from events. A Moscow graduate himself (1989), he knows a lot of people in the small Palouse town.

Moscow currently allows only four fans per player at sporting events, and masks and social distancing are required.

“I know a lot of people (here), and that’s one one of the hardest things right now is having to say ‘No,’ ” Abendroth said. “But the bottom line is if we want to continue to give these kids a chance to play, we’ve got to continue to stay safe.”

Abendroth said it will continue to take everyone working together to make things work.