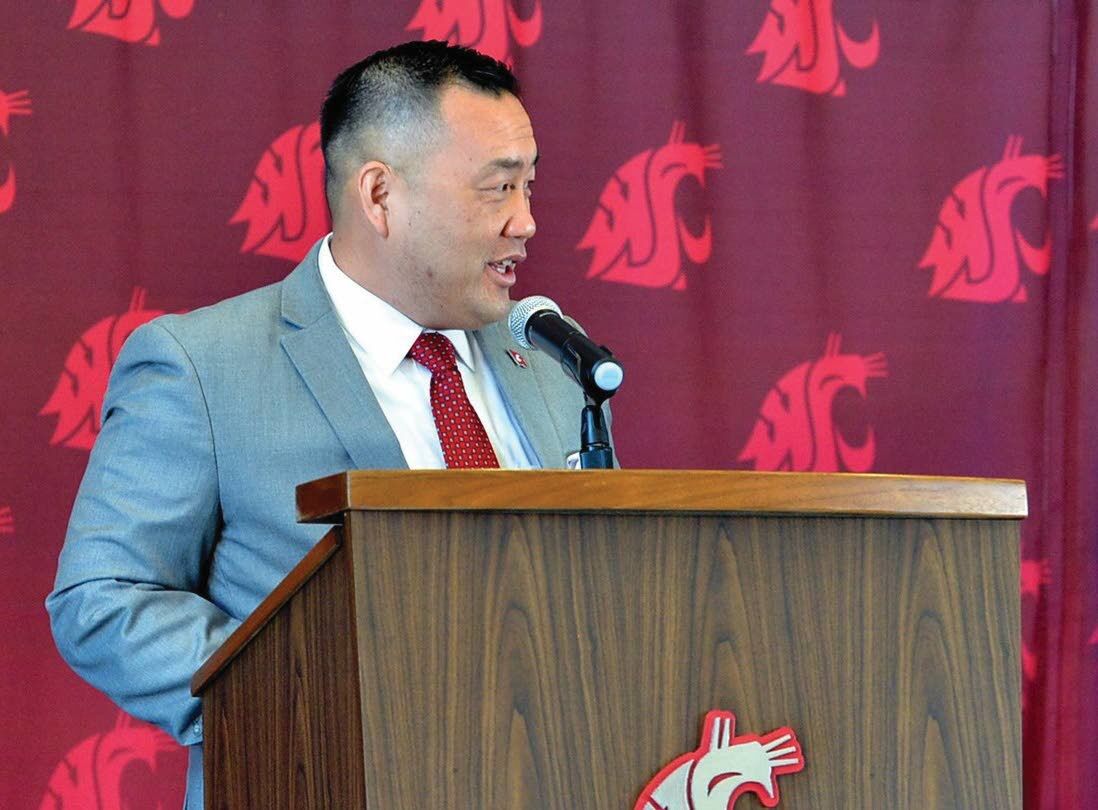 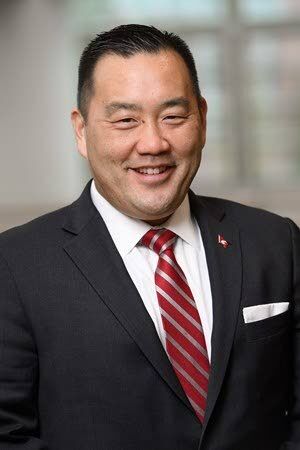 Based strictly on local facts and figures, Washington State had reason to be optimistic about the prospects of playing football and other sports this fall.

A school spokesman said Thursday that only seven athletes had tested positive for the coronavirus, out of 800-plus administered tests. That’s less than 0.9 percent.

So the Cougars might have felt an extra layer of frustration Tuesday when the Pac-12 announced it was placing all sports competitions on hold for the rest of the calendar year.

The main reason? Away from places like Pullman, the virus numbers in the Pac-12 footprint had not been so encouraging.

Now some of them are leaving campus and returning to their homes, knowing football is out the window and, a few weeks ago, the school had opted for all-online classes this fall. Players will cling to vague hopes of a makeshift football schedule in the spring.

The Cougars’ only consolation is the success they achieved in helping limit the virus outbreak in Pullman through physical distancing, wearing face masks and following other protocols, aided of course by the remoteness of eastern Washington and the tranquility of the Pullman summer.

“You know, we gave it our best shot. We were one of the schools that put themselves in a position that, if we could get to the next phase, we were ready to go. But we just couldn’t get ourselves, as a league, in a comfortable place about all the potential risks.”

California and Arizona, where half the Pac-12 schools reside, have seen especially high virus numbers in recent weeks. On a national level, there’s also a rising awareness of links between viral infections and heart conditions like myocarditis.

“That was a tough decision,” Chun said of the Pac-12 opt-out, “just because of the empathy we have for our student-athletes, knowing how much they’ve put into this. But it was the right decision for the Pac-12.

“I think everyone has been in the full spectrum of emotions this week. It’s heartbreaking, it’s disappointing. You’re still in shock a little bit, because of the magnitude of the decision.”

Postponing or canceling fall sports, as well as the start of winter sports, also has a tremendous financial implications. Even an earlier decision to adopt a conference-only football schedule had prompted WSU athletics to impose two-week furloughs for noncontract employees and 5 percent salary reductions for some contract workers, Chun said. With the latest news, more drastic measures are likely.

“This is post-apocalyptic for any athletic department,” Chun said. “The full scope of our revenue losses won’t be clear for some time, but we do know they’ll be significant.”

Washington State defensive lineman Dallas Hobbs, a member of the Pac-12 player group called “WeAreUnited,” has told multiple media outlets that private discussions among players had suggested a wide disparity in virus-testing scope and procedures in the conference. Chun disputed that.

“I wouldn’t say there was an inconsistency,” he said. “I think we all know Whitman County is very different than L.A. County, which is very different than Puma County in Arizona. We all have different local and state restrictions, because as you know our league as a footprint crosses many states. The standards the Pac-12 put out were way above what even the NCAA had put out. If there are subtle differences, it was because we have local restrictions or parameters in place that we all have to adhere to.”