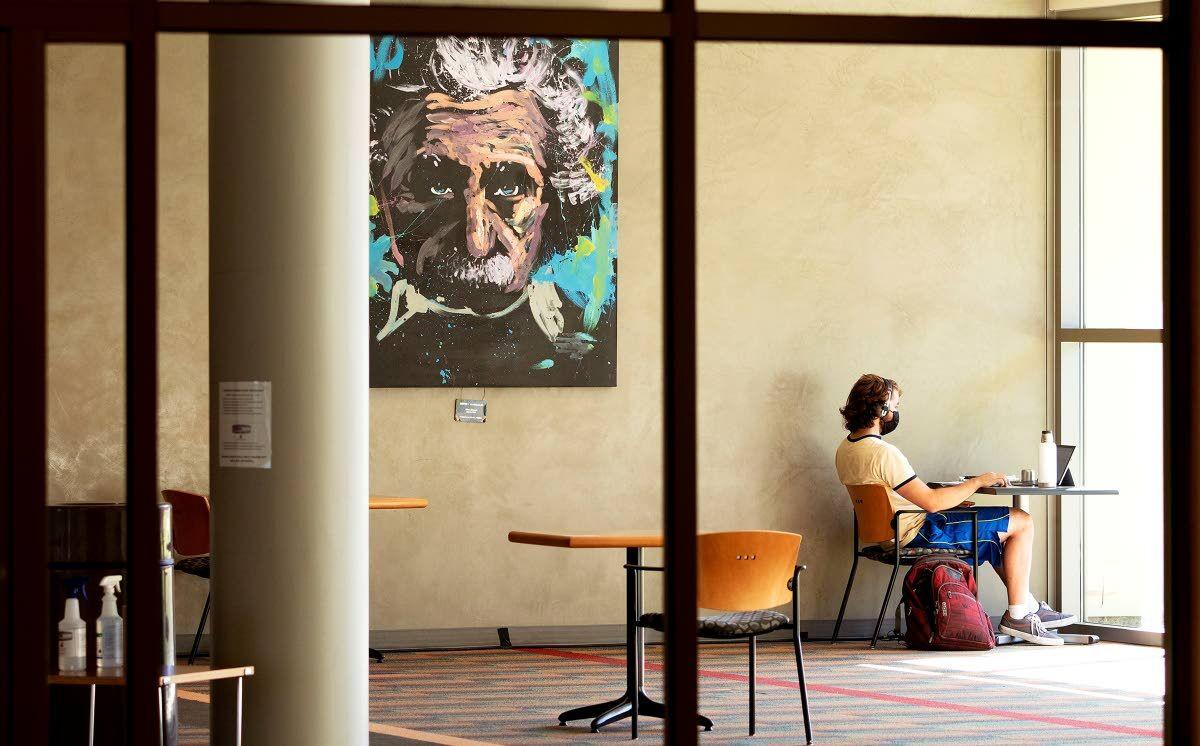 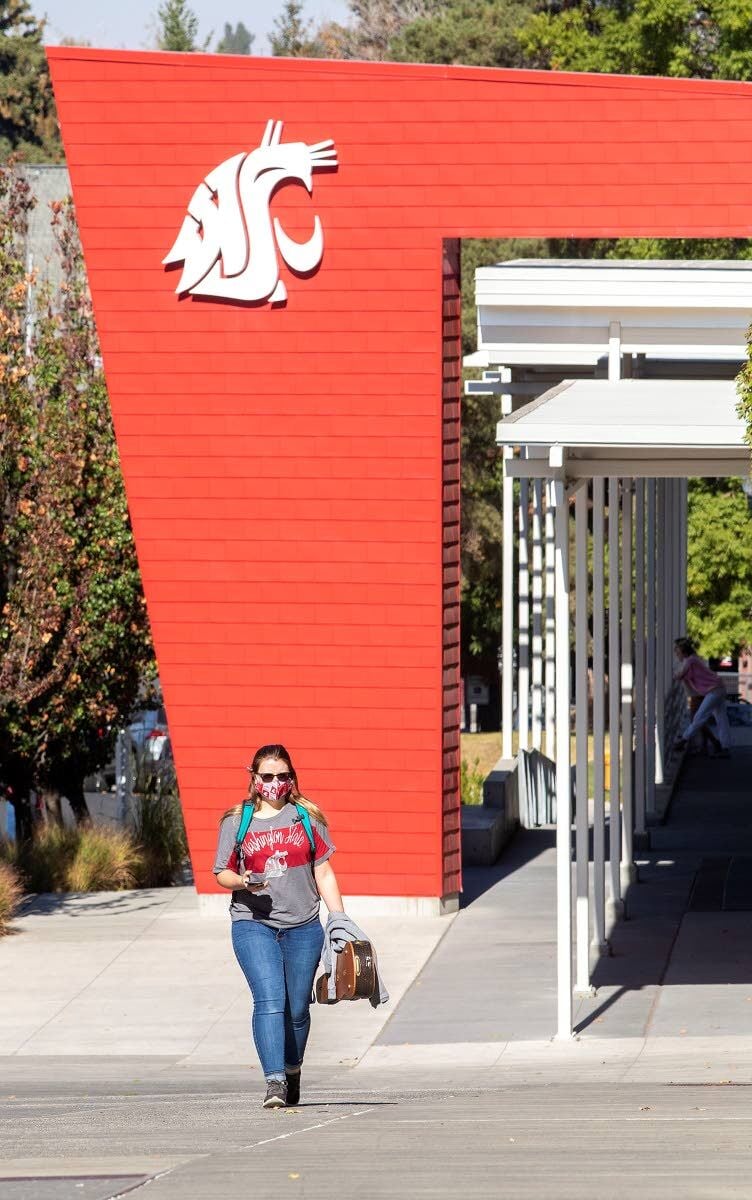 Facing the fiscal uncertainty of a prolonged pandemic, Washington State University leaders say they plan to refinance existing loans and build reserves of borrowed cash with an aim of having money on hand for unforeseen crises while keeping the budget healthy.

WSU Vice President for Finance and Administration Stacy Pearson said the school estimates revenues will be down by tens of millions of dollars in the coming fiscal year because of the pandemic’s effect on enrollment, athletics and other revenue streams.

Luckily, she said, WSU just concluded a 3-year fiscal recovery program that went better than expected, turning a roughly $30 million operational deficit into a surplus of more than $28 million by the time it ended in June.

“In the current fiscal year, we should have been able to start allocating out some money for new programs, but then COVID hit,” Pearson said. “It’s definitely put us in a better position to deal with the financial impacts of COVID, however, those impacts are still playing out.”

While righting WSU’s budgetary ship, put the school in a better position to deal with financial complications related to the pandemic, Pearson said it did not eliminate them and much is uncertain about the future.

In an effort to prepare for that uncertainty, she presented a pair of strategies. The first would refinance or “refund” existing debt at recently lowered interest rates to capture about $2.4 million in cash that would otherwise go toward debt service. She said the move is “literally like refinancing your mortgage.” Pearson said the step would be prudent even in a year not overshadowed by a global health emergency.

She said low interest rates and recaptured cash would also allow them to borrow more money without increasing annual payments or elongating the term of its current obligations.

“Because the market conditions are so good, we could also borrow new money and still meet the provisions of not increasing the annual debt service payment and not extending our debt out to 2041,” she said. “I want to park that cash and just hold on to it until we see what happens — this is a strategy that in normal times, you just wouldn’t do.”

Pearson said it usually makes little sense for an institution that is in otherwise good financial standing, to borrow money just to build up cash on hand. However, she said, because of uncertainty related to spring enrollment and athletics and the possibility the state legislature may further slash funds fueling Washington colleges, it makes sense to install flexibility into the budget.

She noted WSU already reduced its budget system-wide by $37.2 million at the direction of the state legislature earlier this summer and more could be on the way.

However, she warned, restructuring existing debt and taking on new loans is not a long-term solution to prolonged budgetary uncertainty.

“We can only do that once this year,” she said. “Next year, future years, maybe there’s another opportunity, if interest rates stay low, and some of our debt becomes eligible for refunding, but it’s not something we can count on every year.”