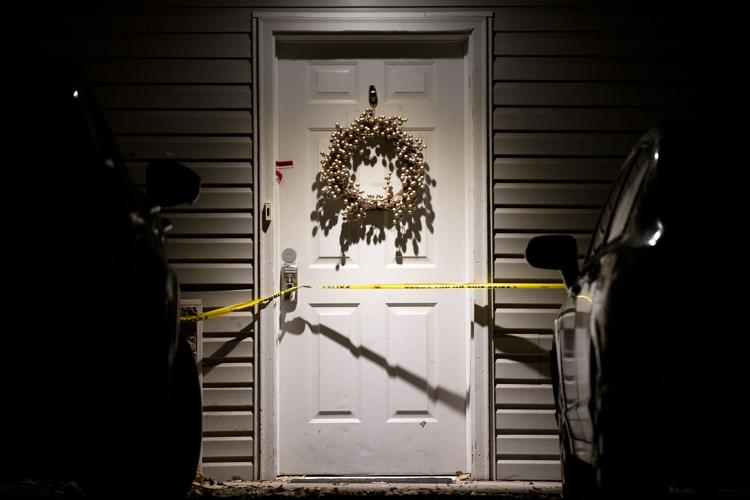 The front door of a suspected quadruple-murder location involving four University of Idaho students is seen with police tape in front of it Wednesday in Moscow. 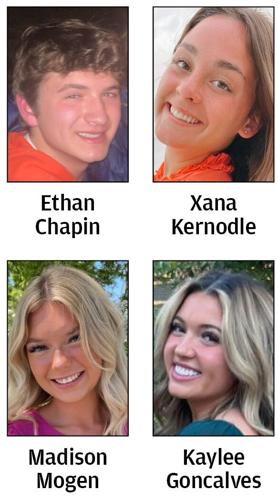 The front door of a suspected quadruple-murder location involving four University of Idaho students is seen with police tape in front of it Wednesday in Moscow.

Following Wednesday’s autopsy of the four University of Idaho students found dead Sunday near campus, the Latah County coroner confirmed the cause of death was murder by stabbing.

“It would have had to been a large knife,” Cathy Mabbutt said Thursday about the murder weapon, which has not been found.

She said the time of death for Ethan Chapin, Xana Kernodle, Madison Mogen and Kaylee Goncalves is likely in the early morning hours Sunday. Police have shared that the four students were likely at King Road residence sometime after 1:45 a.m.

Mabbutt said it is unknown who was attacked first. She said it is possible some wounds on the bodies were defensive.

DNA samples, including from the clothing, bedding and nail clippings, still need to be tested at a forensics lab.

Mabbutt shared that there was a “fair amount of blood” at the King Road residence where the crime took place when she assessed the scene.

Mabbutt said in her 16 years as coroner, she has never dealt with a case like this where four college students were killed at one location.

“I don’t think I’ve had another death by stabbing,” she said.