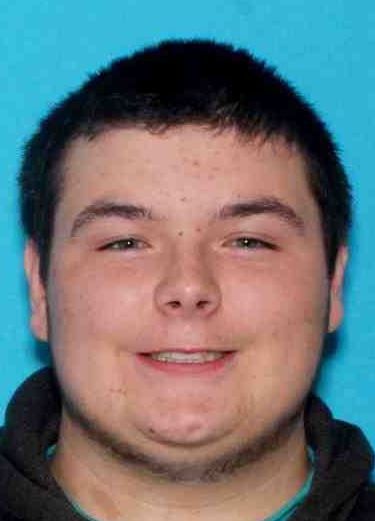 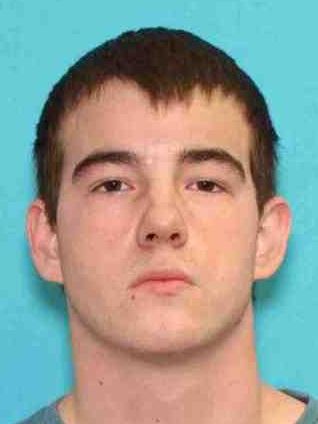 The Latah County Sheriff’s Office is investigating a killing that is believed to have occurred Monday just off state Highway 8 east of Troy.

As part of the investigation, the sheriff’s office is attempting to locate Keagan Tennant and Matthew McKetta. Keagan Tennant is the son of Chris Tennant, who is a commander at the Pullman Police Department.

Latah County Sheriff Richie Skiles said the death allegedly took place in a wooded area and not at a residence. Skiles said the body of an adult male was found by law enforcement Wednesday and it was determined he had died from a gunshot wound.The name of the dead man has not yet been released.

According to a news release issued by the department today, Keagan Tennant and McKetta are believed to be armed and dangerous, and they may be driving a white 2002 Pontiac Grand Am automobile with Idaho license IBX8758. Skiles said the vehicle was taken in a car jacking Wednesday night in Moscow.

According to the release, the public is cautioned to not approach these individuals and to call 911 if they are seen.

If anyone has information relating to either of these individuals, contact the Latah County Sheriff’s Office at (208) 882-2216.