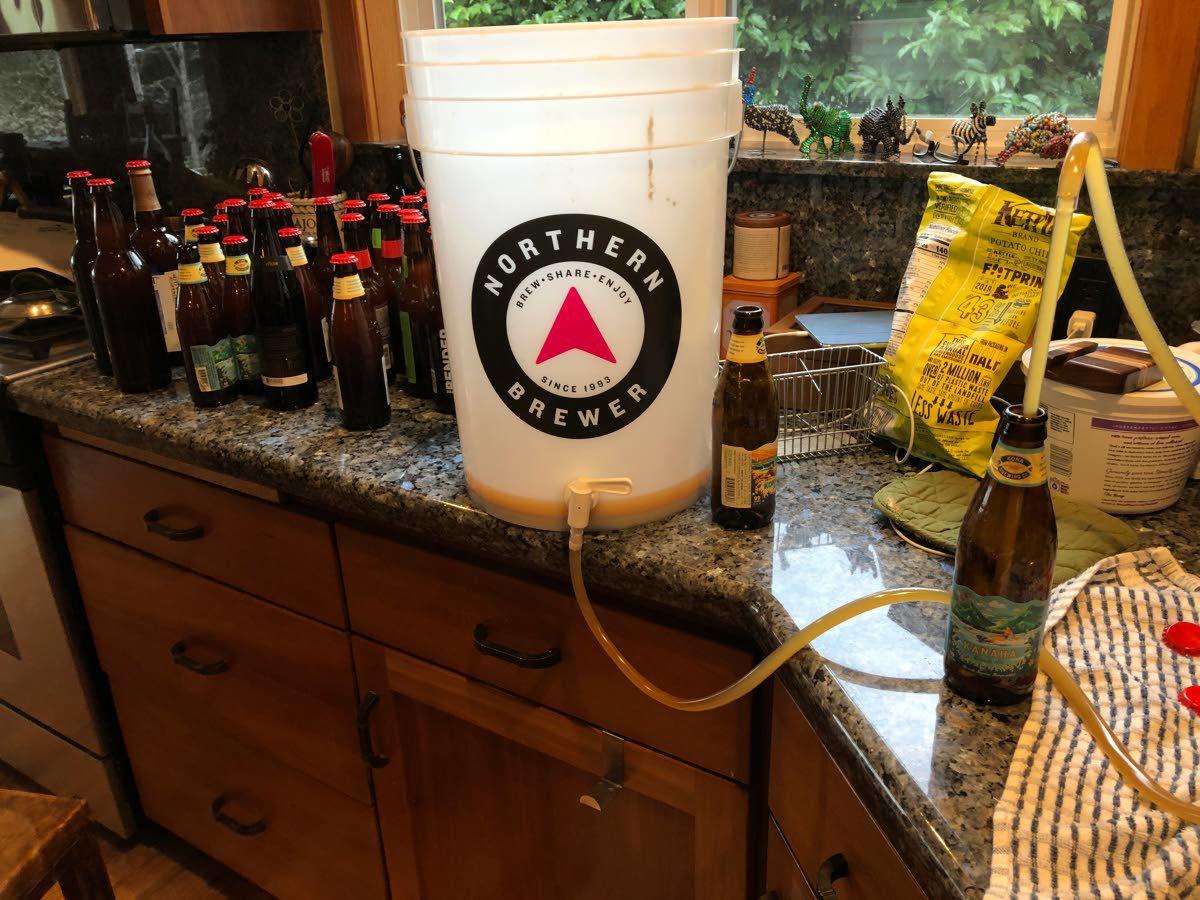 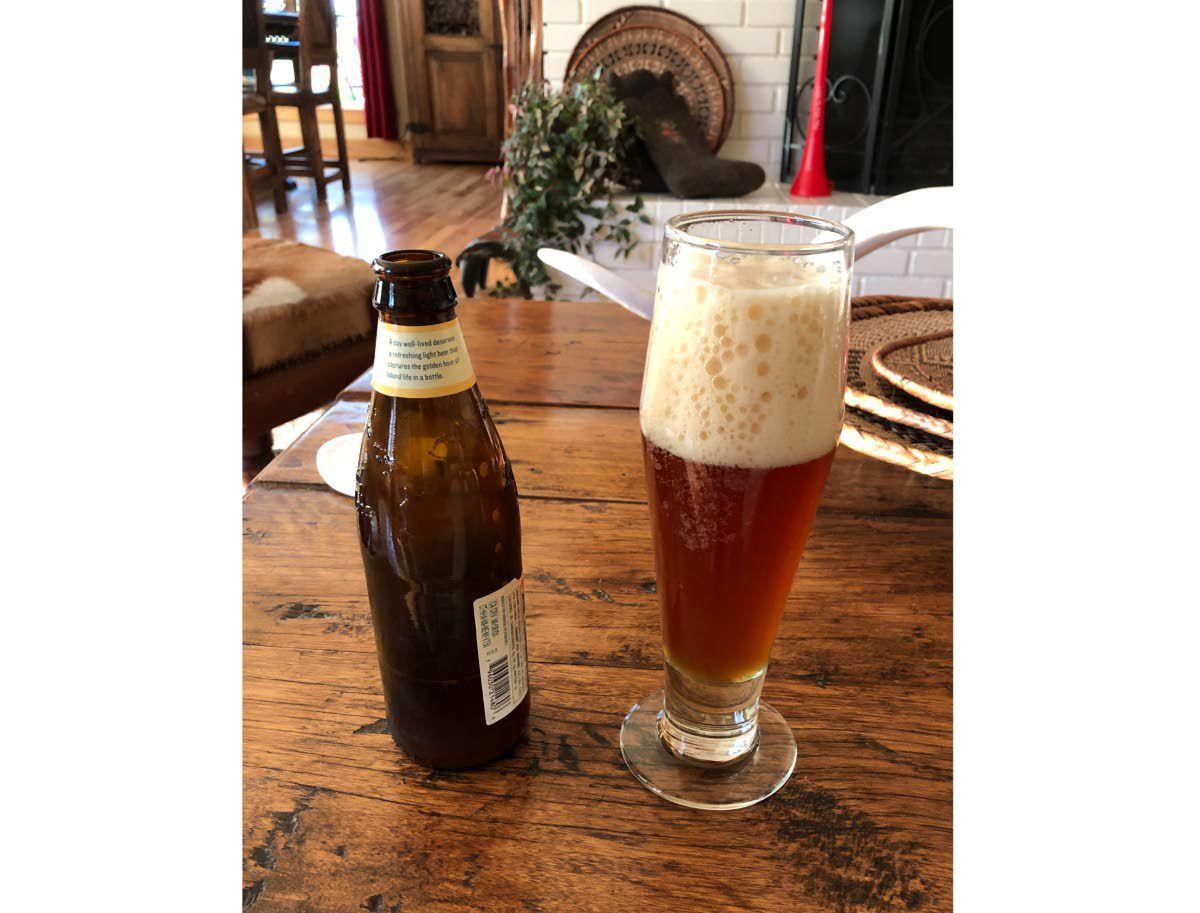 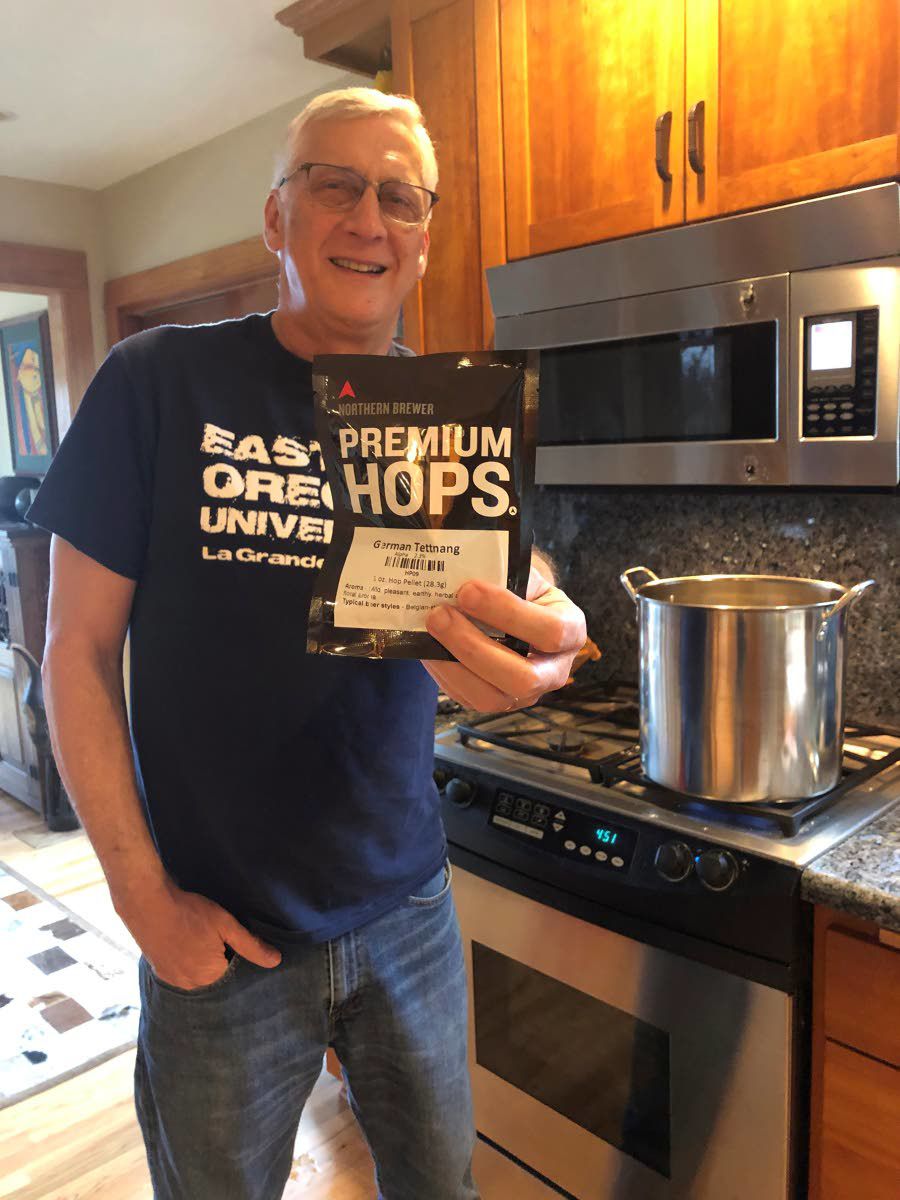 SALEM, Ore. — On March 14, the day after the COVID-19 outbreak was declared a national emergency in the United States, I decided to take up an activity that I had abandoned decades ago.

I brewed some beer.

I became part of a trend. While states imposed stay-at-home orders, brewpubs closed, and people lost jobs and tried to economize, homebrewing in America has exploded in popularity.

“Our industry in a recession does well because not as many people are working, people are more cost-conscious and they have time on their hands,” said David Stuart, national sales manager for Ohio-based LD Carlson, a wholesale distributor of beer- and winemaking supplies.

Homebrewing also provides an escape from dwelling on the COVID-19 pandemic.

“It’s so easy to get wrapped up in the news, constantly feeling like you need to be updated,” said Gary Glass, director of the American Homebrewers Association. “So it’s a way to get away from what’s going on out there in the world and do something that’s fun, and later drink that beer that you brewed.”

May 2 is National Homebrew Day. Normally, homebrewers come together to make the same official recipes for side-by-side competition. This year, it will be a “virtual big brew,” in which people brew at home with a suggested recipe (Pangea Proxima Polar IPA) and do a toast on social media. More than 1,700 people from around the world have pledged to join.

Northern Brewer, a major supplier of homebrewing and wine-making equipment in America, says business has shot up by 40 percent to 50 percent. But not all shops are seeing an upturn. Gina Fox’s Salem Brew Supply, in Salem, Ore., has had a slight dip in sales since they moved from in-store sales to home deliveries. But she’s optimistic.

“I think with the tight community that we have, the homebrewing community, and with the fact that once people start homebrewing they usually continue down the road, I feel like we could survive this,” she said.

Hazy IPAs are trendy these days, but many customers are asking for “classic hops” — like cascade, centennial, chinook — that were popular years ago, said Mike Brennan, sales manager in the western U.S. for the homebrew division of BSG HandCraft, a wholesaler of brewing supplies.

“They’re dusting off their old equipment, the fermenters, and they’re going back and brewing some of those classic-style IPAs, those more bitter IPAs, like we used to do,” he said. Homebrewing starter kits are also selling very well, he said.

I myself brewed long before Inda Pale Ales became the rage in America.

Back in the early 1990s, my first attempt, a brown ale, was a failure; I had added too much water. My third and last attempt back then, an Anchor Steam Beer style, turned out fine. It was a lot of work, including sterilizing all the equipment and bottles in the confines of our small apartment in Brooklyn. I had other things to do, though honestly I should chalk up my lack of persistence to laziness.

Over the next 30-odd years, my wife and I moved frequently, with the brew kit accompanying our household goods each time. Finally, she suggested I dump the barrels, along with the tubes, rods, gauges and other paraphernalia that look like they could have come from the workshop of a scientist, or sorcerer.

Then last December, a big cardboard box with Northern Brewer’s logo arrived at my doorstep. This must be a mistake, I thought. I didn’t order this. I called our son Sam, who lives in Washington, D.C., and is a homebrewer, thinking he ordered it for himself. Turns out it was his and our other son, Blaine’s, Christmas present to me.

I was delighted to get such a thoughtful gift.

It remained in a closet for almost three months until, on an idle Saturday, I brought it to the kitchen and began brewing a batch of German-style hefeweizen.

It did take my mind off the pandemic. I put some music on, made sure the brewing kettle didn’t boil over, poured in hops and malt extract and, using a timer, followed the other steps.

One month later, it was time to pop the cap off a bottle and sample the fruits of my labor. It was delicious.

Next, I’m thinking about making an IPA.

This version corrects spelling of surname of sales manager to Stuart.