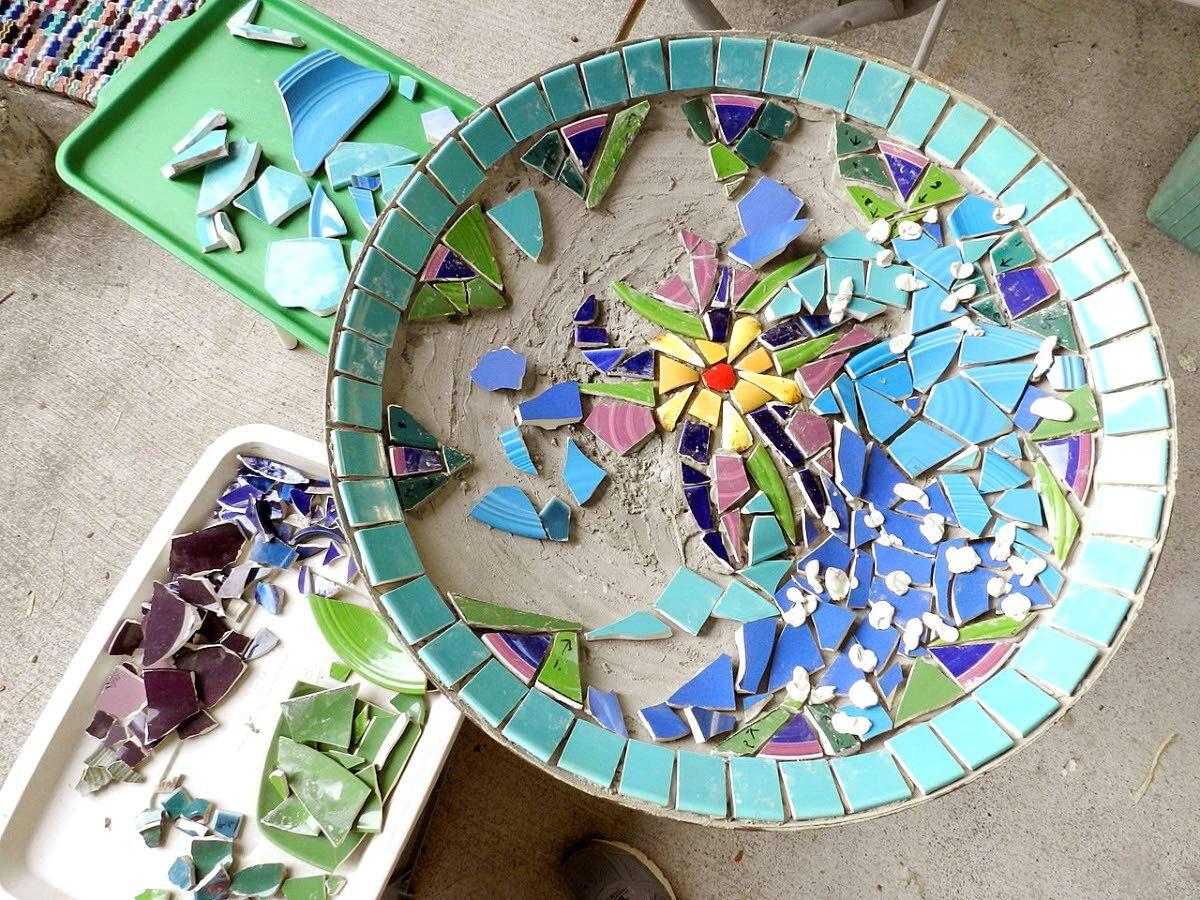 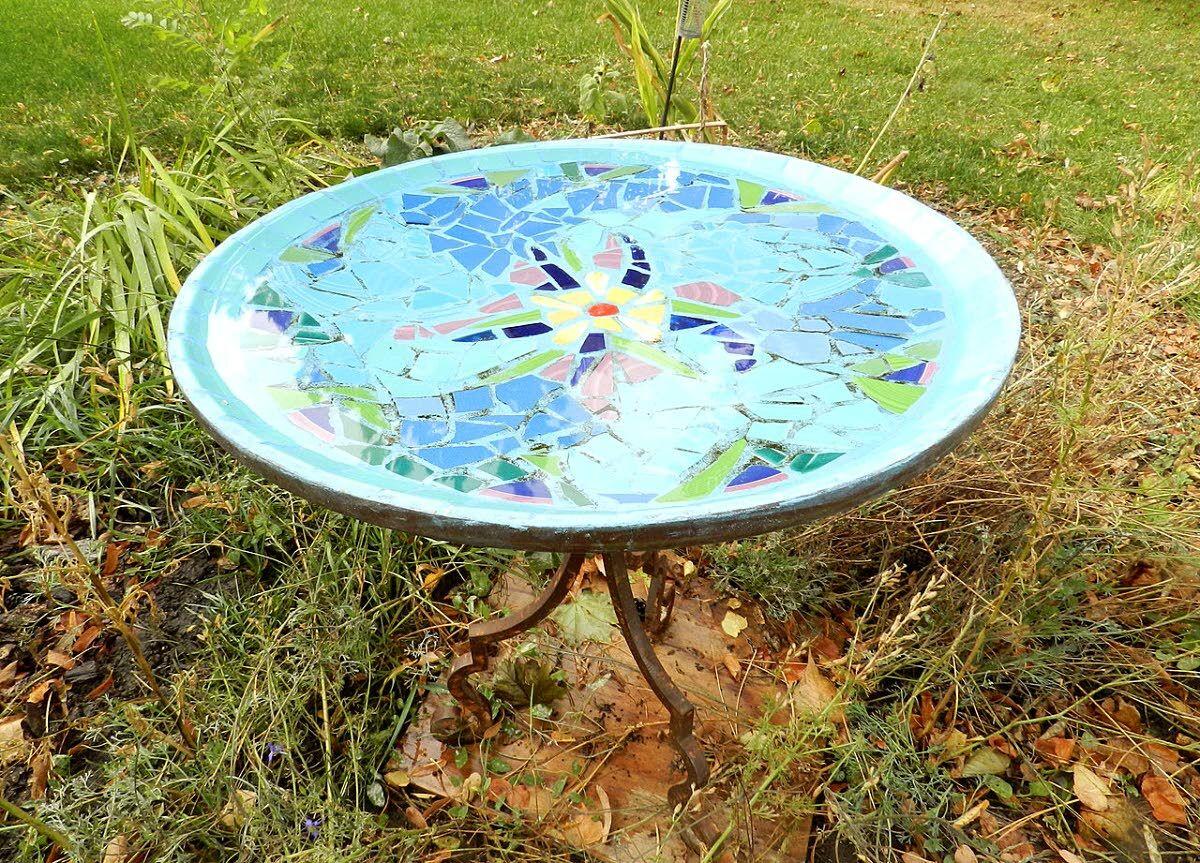 When I get stressed out, I break things. I don’t mean deliberately; I mean the accidentally tripping, spilling and dropping type of breaking things. Maybe it’s because I’m distracted, and not being mindful. But then I don’t have to be stressed out to be distracted and unmindful.

Maybe it’s vertigo, a rare side effect from the only medication I take. But I don’t get dizzy; I just break things, unintentionally.

Until now. I will explain that in short order. But first, in case anyone else has just woken up from a 100-year nap, or even a 4-year one, they are probably feeling edgy, too. A pandemic, catastrophic storms, polar ice sheets melting, people living in alternative universes, and now less than two weeks until … I could go on and on, but I won’t. Because I haven’t lost a job, I don’t have kids at home so I’m not trying to school anybody, nobody’s sick, and rent is not past due. So, “No complaining, Jeanne!”

Fall is always an antsy time for me. I think my little squirrel brothers and sisters out there are feeling it, too. More than ever, we’re forgetting where we put our nuts and seeds. And where’s my saved garlic? Is it time to bury some for next year? But where? Should I keep running back and forth with sheets and blankets for the tomatoes at night? No, stop! They’re a lost cause.

Besides that, I’m in the midst of another crushing plum harvest — that I promised I wouldn’t complain about either because I still remember a couple years ago when I got all of three plums from nine trees. They had mysteriously decided to take a year off. Actually, I must admit it was nice for me to have a year off too, and I finally got my plum cookbook done.

I might be anthropomorphizing about my squirrels, but I’ve been more than rattled.

Just a bit ago, I was attempting to clear off my patio and tidy up for fall when, tripping over my chard collection of chipped dishes, spout-less teapots and extra tiles I’ve scored or traded for (for what else but ArtCamp mosaics that didn’t happen this past summer), I suddenly got an idea.

How about that birdbath? The artsy metal one I’ve had for several years but couldn’t attract any birds because I don’t think they liked the rust I let build up in the bowl. But now, how about making it all bright and colorful?

I went out and bought a wet saw. That made things even more fun because then I could put on ear protection and saw and make all kinds of loud noise, too.But the most fun of all was putting a plate or cup on the cement, inside two layers of canvas, and then bashing it with my hammer. Not quite like a 300-yard drive down the middle of the fairway, but none of the controlled fuss of a 10-fooy curling putt...With no particular plan, I just started breaking and placing things around the circular bowl. I got lost in it all for several days, out in the fresh air, buttering thin-set, smearing grout, then sponging and filling and dumping buckets of water. It was heaven. I actually finished the birdbath, let it cure for a couple days, and the birds actually came and started using it.

I had another birdbath, with a cracked and chipped top, on a separate base. With all the gear out, since I was on a roll, I could mosaic that one too. I decided to go for it.

But then I dropped the base and it shattered.

Oh well. The nights are getting colder and it’s time to put ceramic birdbaths away for the winter season anyhow. That’s so frozen water and snow won’t crack them. Yes, as you may have guessed, I learned that the hard way.

So I got back to tidying up the patio, packing away the remaining chards and all the gear for next summer. In the months between now and then, when I chip or break some plate or dish, I won’t get on my own case anymore. And if things around me get really bad, I’ll take it, along with my hammer and canvas, and head out to the cement patio.

Jeanne Leffingwell lives in Moscow. You can reach her at jleffingwell4@gmail.com.