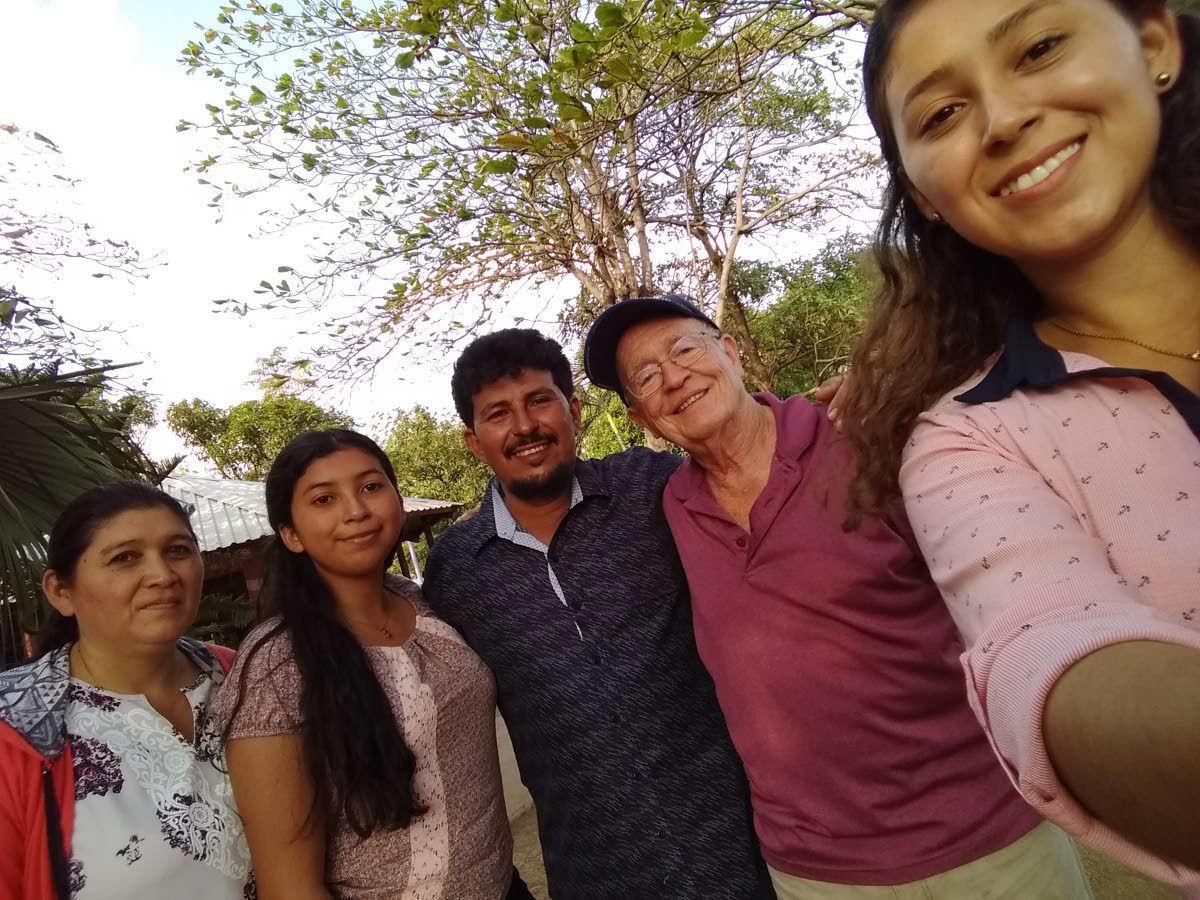 Moscow's David Barber, second from right, stands with Vielka Águilar, right, and her family on Feb. 6 in Villa El Carmen, Nicaragua. Águilar is a university English major and benefits from a scholarship from Moscow Sister City Association. 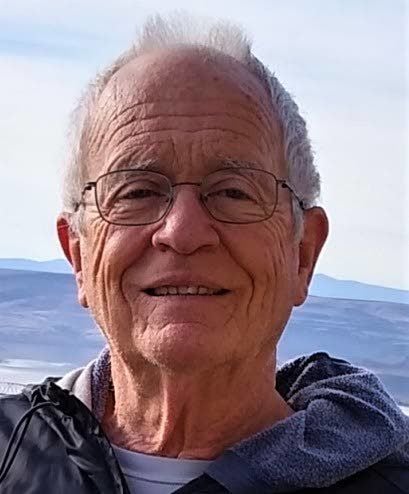 Editor’s note: this is the first of two installments from Moscow’s David Barber and his work with the Moscow Sister City Association.

In February, I spent three weeks in Nicaragua. So much has changed in everyone’s life in the past month that it’s a different world, with COVID-19 at the center. But other endeavors continue; my trip involved a local organization whose goal precedes and will outlast the current crisis: “To promote peace through mutual respect, understanding, and cooperation — one individual, one community at a time.”

My main business was to visit Moscow’s sister city, Villa El Carmen, on behalf of the Moscow Sister City Association, to check on our scholarship program. This program builds on the organization’s long effort, going back to the 1980s, to offer physical and emotional support to people in a country suffering from poverty and war.

Early in its existence, the Moscow Sister City Association, or MSCA, supplied basic resources, especially medical equipment, to the community. We sent funds to the Villa El Carmen mayor’s office – until learning that city officials in Nicaragua were diverting funds intended for community aid. At that point, MSCA changed course and began a program of supporting local schools.

MSCA has funded school supplies, equipment, and repairs, and over the years we have brought three English teachers to Moscow to live with families and study English at the University of Idaho or Washington State University. The first of these, Ana Julia Castillo, spent six months in Moscow in 1998 and since then she and her husband, Mario Mendoza, have been our representatives in Villa El Carmen making sure our support has been used responsibly. Ana says they do this to repay the kindness of Moscow people during her time here. That’s 22 years they’ve been repaying us.

In 2015, MSCA began awarding student scholarships of which we’ve developed two types. The first is a small grant to parents of elementary-school students who cannot afford the cost of school uniforms and supplies. We give grants of $50 to help parents. We have provided as many as 50 of these small grants annually.

The second type is a grant, from $350 to $1000 per student, awarded to high school seniors or recent graduates to attend universities in Managua, the capital city. Villa El Carmen is a small town (c. 6,000 population) and county (c. 45,000), rural but only about 30 miles from Managua where the universities are located. Nicaraguan public universities are tuition-free. They are not residential so our scholarship students live at home.

That means they have to take the bus to Managua every school day. From the town it takes an hour to get to Managua by bus and 20 minutes more to get to their university on another bus. Most of our students live in the hills and fields that surround the town; and for some it may take nearly an hour to get to the highway to catch the bus to Managua. Commute time may be four hours daily. Our scholarships are designed to help transportation costs as well as book expenses.

In 2016 we had eleven scholarship recipients, selected by their teachers and principals on the basis of academic ability, financial need and the value of their study to the community. But we knew nothing about them but their names, grades and areas of study. So in 2016 I returned to Nicaragua to get to know these scholarship students.

I did this by riding the bus with them individually into Managua and attending classes with them and by meeting their families at home. I was thrilled with the results: these were serious, dedicated students of business, English, medicine, psychology or physics with highly supportive though impoverished families. They needed and deserved our help. They were and remain very grateful to MSCA for our support.

Just having money for books and a year’s funding of bus rides and lunches is a big thing for them. Beyond that, they hugely appreciate that people from the outside world consider them worth noticing. This appreciation intensified after the uprising and crisis that began in April 2018. Knowing that the international community had some sense of what they and their country endured mattered greatly to them.

I returned last month to visit the first group of twelve scholarship winners, most of whom have graduated by now, and to meet five new scholarship winners. I also wanted to see how the country might have changed since 2016, even as the way countries change is taking on a whole new dimension in the current global crisis.

I’ll cover that in my next installment.

Moscow’s David Barber is professor emeritus of English at the University of Idaho. HeI taught in the English department from 1968-2005, the final five of those years as the department chairman. Upon retirement, he returned to teach English as a Second Language in the American Language and Culture Program at UI. Since 2018 he’s been president of the Moscow Sister City Association, a group formed in the 1980s by Mary Voxman, a UI math professor, and Mardi Baron, then a Moscow City Council member. You can learn more about the association at this shortened web link — bit.ly/2Je5jJq — and on the group’s page on Facebook.