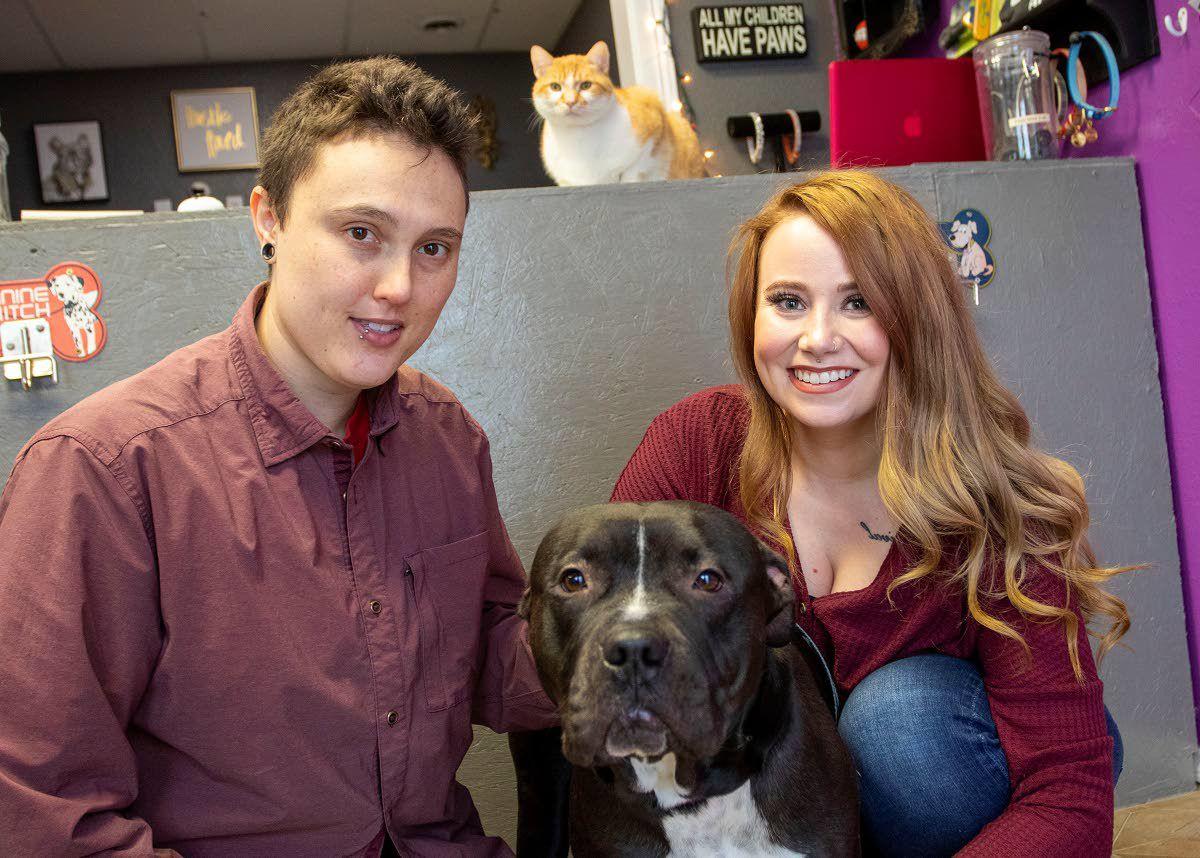 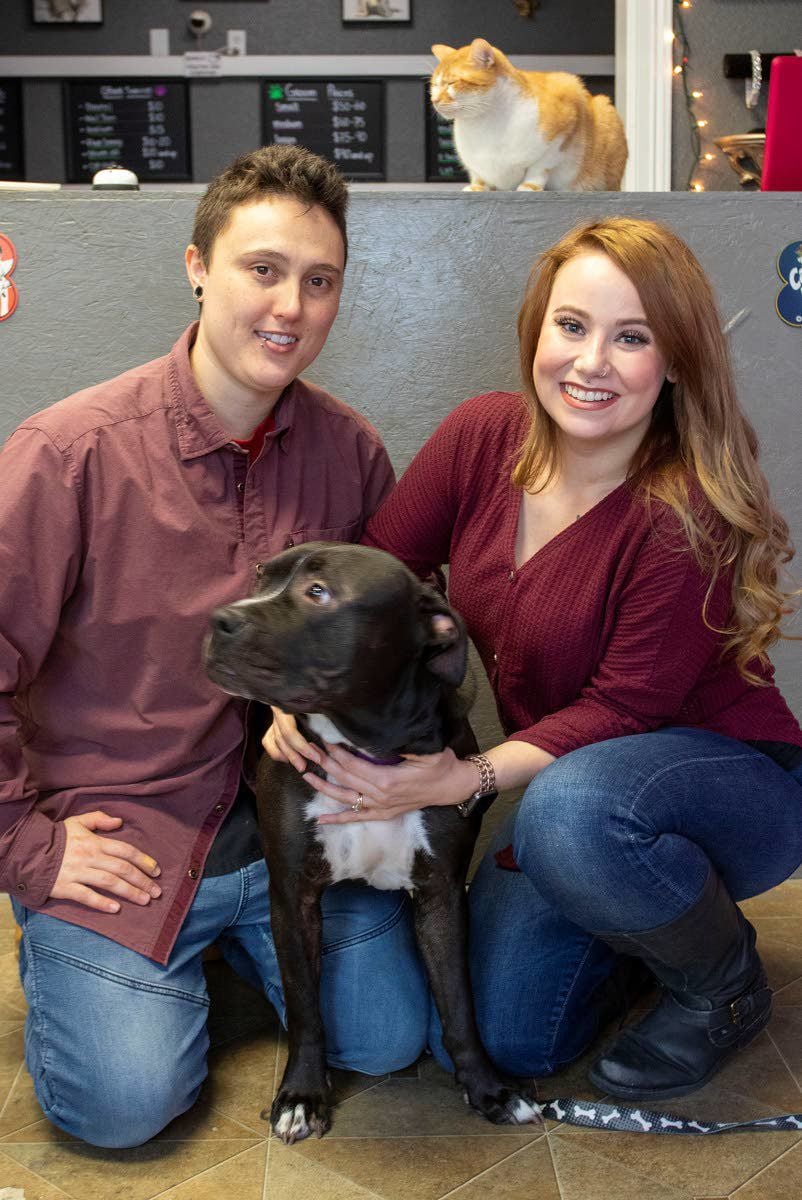 In summer 2018, Zelda’s Pet Grooming owners Dani and Melanie Voorhees got a panicked call from a woman who owned a pit bull named Storm.

Storm suffered a heat stroke and needed to be rushed to the hospital, but the dog’s owener could not afford the vet’s services. So, Dani and Melanie Voorhees spoke to the veterinarian and paid enough money to get Storm through the night in what was likely a life-or-death scenario for the pup.

“She wasn’t supposed to make it,” Melanie said of the pit bull.

The situation got the Pullman business owners thinking.

Melanie Voorhees said there are too few resources available for people who cannot afford to take care of a sick or injured pet.

In June, they launched “Saving for a Storm,” a nonprofit to help pay for a pet’s medical expenses. Zelda’s Pet Grooming will also spay, neuter and shelter homeless pets waiting for adoption when there is no room at local Humane Society facilities.

Their donations have so far helped one dog get medical treatment, and their temporary housing service has helped shelter nine cats.

Melanie Voorhees said they are ready to answer the call in the middle of the night to help a pet owner pay for an emergency if needed.

“We can rush over there and help on the spot,” she said.

However, to take on this responsibility, Melanie Voorhees said they need some help from the public in the form of donations.

“The biggest issue for us has been funding,” she said.

To spread the word about Saving for a Storm, they have hosted fundraisers and an open house at Zelda’s, as well as created a membership program. Despite their shortage of funds, Melanie Voorhees said they were able to scrounge up enough money to help a local dog that was suffering from a blockage earlier this year.

Melanie Voorhees said they understand how difficult it is for pet owners to choose between their pet’s health or their own financial situation.

When their own dog, Kiki, had to be taken to the vet because of heart issues, the owners sat on the same bench they did when they were awaiting Storm’s operation. Melanie Voorhees said they knew how lucky they are to not have to make that choice.

Storm, at age 4, is still alive and well. The previous owner, however, could not take care of her, so she gave her to Dani and Melanie.