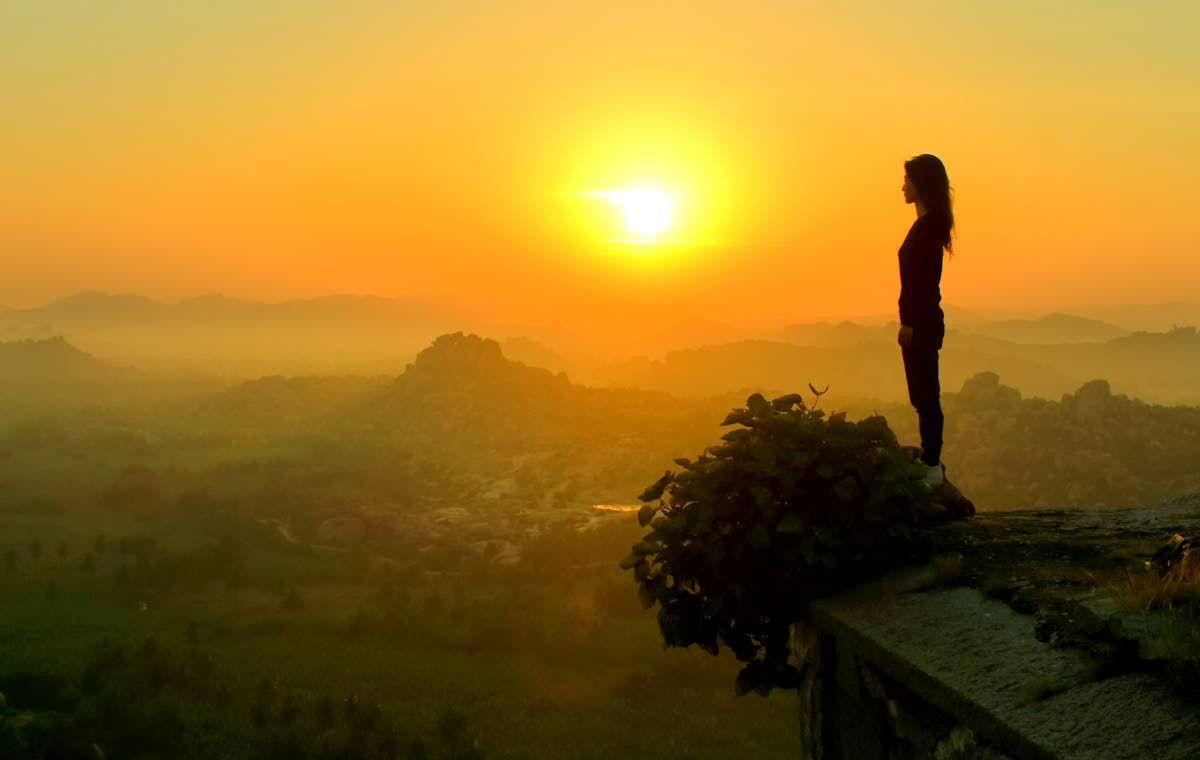 Ariana Eller, of Pullman, stands on an outcropping during a sunset in India while on a trip to the country in 2016. 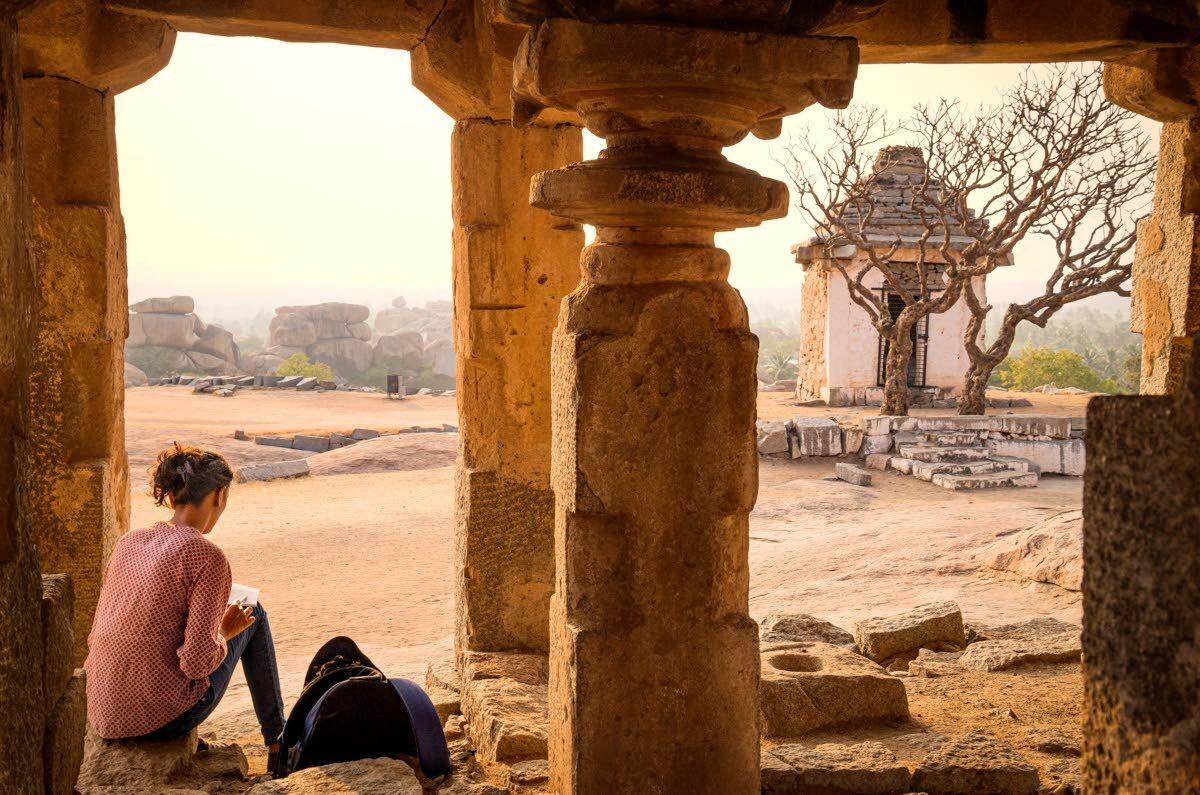 Anna Helen takes a break for contemplation during her trip to India. 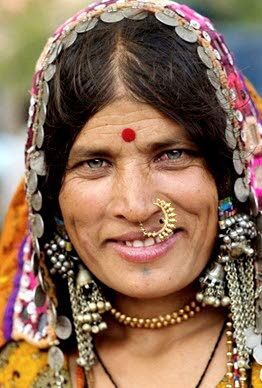 An Indian woman in a small village smiles for a portrait. 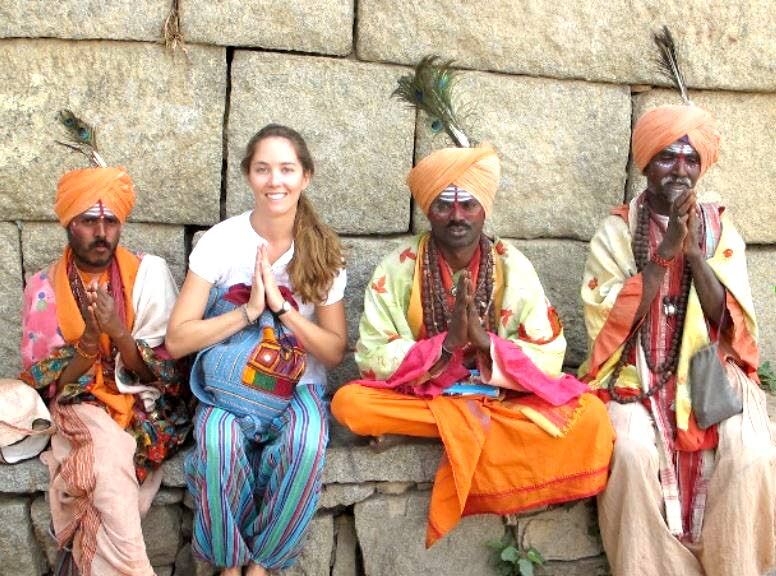 Anna Helen, of Pullman, poses with local men during her 2016 trip to India with several coworkers at Schweitzer Engineering Laboratories. 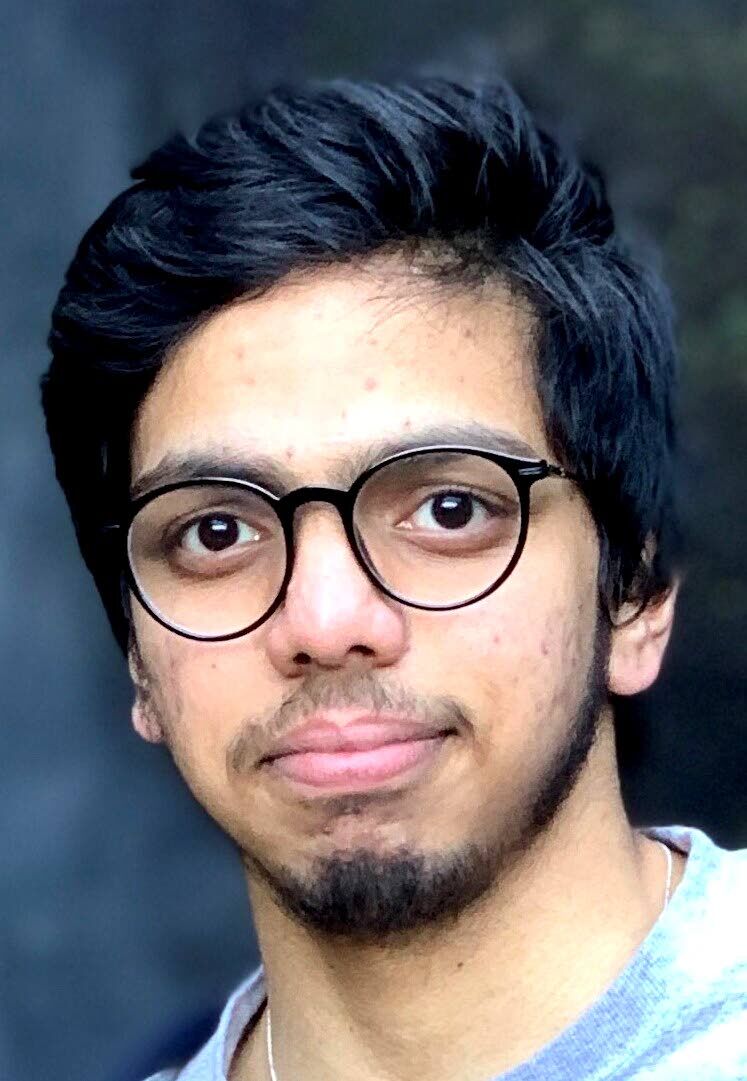 Ariana Eller, of Pullman, stands on an outcropping during a sunset in India while on a trip to the country in 2016.

Anna Helen takes a break for contemplation during her trip to India.

An Indian woman in a small village smiles for a portrait.

Anna Helen, of Pullman, poses with local men during her 2016 trip to India with several coworkers at Schweitzer Engineering Laboratories.

They heard the same thing repeatedly as soon as they announced they would travel halfway around the world together: “India will change you forever.”

“Really?” thought David Hopper, who had traveled extensively. “What could have such an impact?”

Hopper was one of four people from Pullman who traveled to India together for 32 days in 2016. Hopper, Anna Helen, and Chad Eller — each employed at Schweitzer Engineering Labs in Pullman — and Chad’s wife, Ariana, all decided to take the trip of a lifetime together and began planning their itinerary. They had no idea what to expect when they left, and several years later, they are still processing what they saw.

“India is a lot to take in, and India is hard to take,” Chad Eller said. “Even though you might think, ‘I feel like I know what to expect when I go there,’ when you get there, it will knock you off your feet.”

India is not for the faint of heart. In addition to a 22-hour flight halfway around the world, the foursome drew annoying stares everywhere they went and people constantly wanted to touch their lighter hair.

Helen ticked off the negatives.

“The countless stray animals, the beggars, the crazy train rides, the deformations on people’s bodies are the only bad and hard part to digest,” she said. “There are equally as many things to amaze you.”

There was the “incredibly diverse scenery” of the Goa beaches, for starters.

“The place is beautiful,” Helen said.

Chad Eller loved the deserts and mountains in the northern part of India. And the barren scenery around Hampi, like some moonscape transplanted to Earth, was something none of them was prepared for.

Everyone agreed that the welcoming people also helped them fall in love with India.

Helen and Ariana Eller were astonished by the women, dressed in colorful saree, painted with henna tattoos, wearing golden little jewels, or bhindis, on their foreheads.

Everyone seemed curious about Chad Eller’s “yellow” hair and wanted to touch it. The feeling was mutual. “I wanted to run my fingers through their thick black hair,” he said.

The timid smiles and curious looks of the citizens, and how they tried to communicate and find out about the travelers from America despite their limited English turned out to be endearing. But the trip was far from easy, and they’re glad they traveled as a group.

“The vehicles and the roads in India are very underdeveloped,” Hooper said. “When traveling from one place to another, we had to go through a bus, a bull cart and walk. It was a strange and fun-filled experience.”

Helen had heard that they would often travel via four legs, not four-wheel drive.

“I had heard that they use animals as a mode of transport but experiencing it was wonderful,” she said.

Hooper agreed that traveling by horse or bull was as much a part of the experience as the “hidden temples and beauty of the country.”

Hampi, a temple built in 1700, was one of those unforgettable experiences. Hooper loved learning the history surrounding the sacred site for Hindus.

The food was also part of their cultural immersion. Ariana Eller had not tasted the food and joked about the spiciness.

“There is a connection between food and weather in India,” she said. “The temperature never gets below 60, and the food you eat makes you feel like 160!”

And yet the perspective India provided has stayed with them as much as the scenery and people that sometimes left them agape or with goosebumps. That has been an unexpected bonus as they’ve been largely stuck in the Palouse during a pandemic.

All agreed that if you’re willing to brave a trip halfway around the world and put up with some of the minor inconveniences, you’ll be richly rewarded with the most memorable travel experience of your life.

“I came back a different person than the one I was before,” Ariana Eller said. “I can’t wait to go back.”

Suhas Seetharam, a native of India, is a University of Idaho senior majoring in Journalism with a minor in political science. This story was written in a UI feature writing class for instructor Don Shelton, a former executive editor with The Seattle Times, and is being published as part of partnership with the UI Journalism and Mass Media Department. Seetharam’s career goal is to become a sports journalist or television anchor.

“India is a lot to take in, and India is hard to take. Even though you might think, ‘I feel like I know what to expect when I go there,’ when you get there, it will knock you off your feet.”