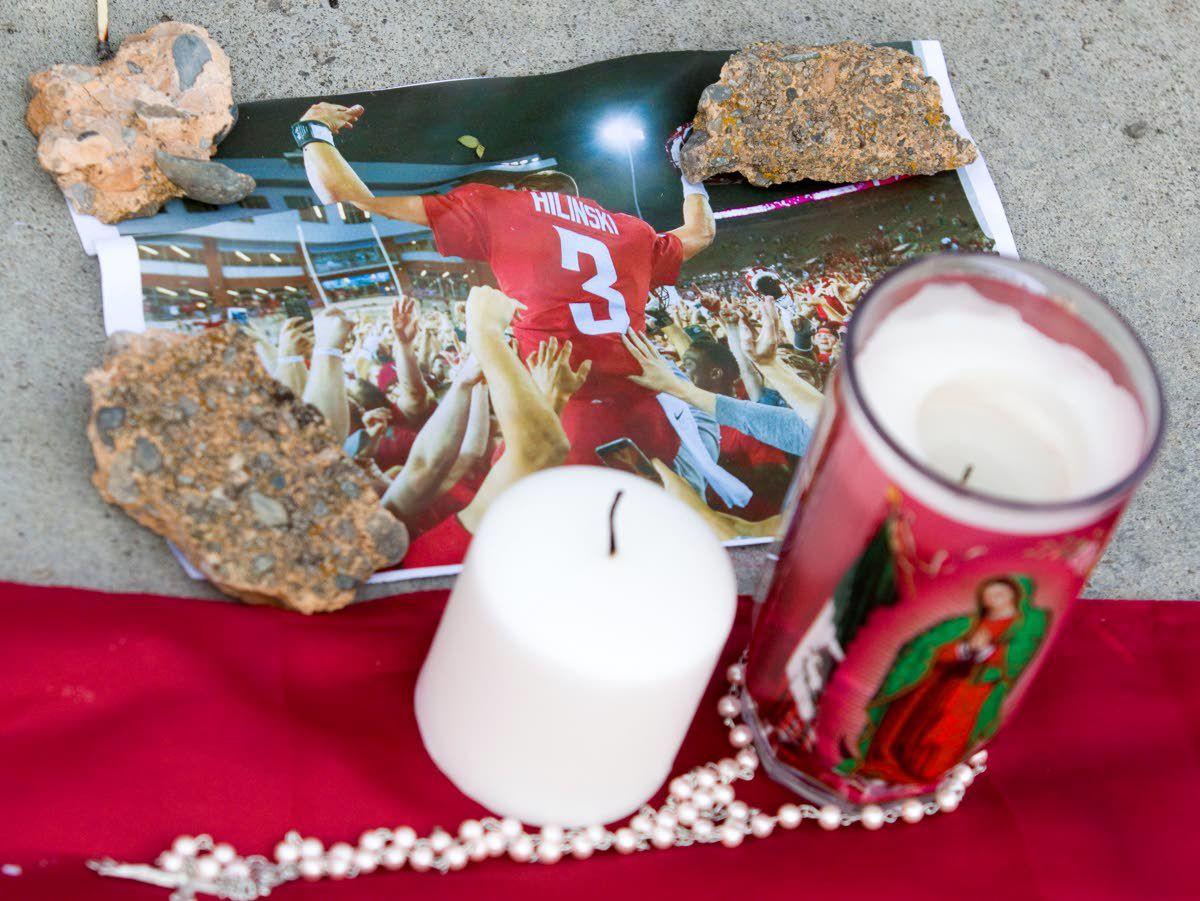 Items are left at a makeshift memorial for Washington State University quarterback Tyler Hilinski on Jan. 17, 2018, outside Martin Stadium in Pullman. Hilinski died Jan. 16, 2018, from an apparent self-inflicted gunshot. 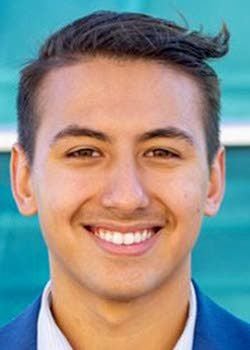 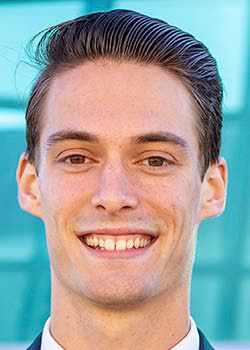 When Washington State University quarterback Tyler Hilinski died by suicide in January 2018, the importance of mental-health awareness at the university and in the community came to the forefront.

Alexander Pan, the director of community affairs for the Associated Students of Washington State University, said there has been greater demand for mental-health awareness since the passing of Hilinski. Pan said he did not know Hilinski personally, but his suicide seemed to affect everyone.

“Growing up in Pullman, I saw Tyler come up from his freshman year,” Pan said. “He was an overall great student, overall great athlete, and someone a lot of people wanted to be around. He affected lives in a very good way.”

Hilinski and his memory continue to affect lives.

Pan, who helped organize the current town-gown effort, said college is not easy, with being away from home and handling more difficult classes, stress and anxiety.

“Proceeds from businesses will most likely go toward increased programming, education and training,” Pan said.

He said the opportunity for businesses to get involved provides more of a communal experience outside of campus — where many students tend to become trapped. He said as a land-grant university, there should be more conversations about shopping local to create a true college town that serves the community.

ASWSU President Quinton Berkompas said the Cougar Health Fund was created when previous student leaders realized there was a lack of funding for mental health and violence prevention resources.

He said the fund is for future student leaders to be financially secure in pursuit of expanding programming and other initiatives on campus. Donations to keep the fund stable come from a variety of avenues, including different events and groups, he said.

“If you look at statistics or even just talk to college students, you’ll realize that mental health is probably the single most important issue facing our generation,” Berkompas said. “The Cougar Health Fund is important to help close the gap between the growing number of those with mental health problems and the availability of resources.”

Tyler Hilinki’s father, Mark Hilinski, said mental-health programming is important because 20 to 25 percent of all college students will have a mental illness while in school. Additionally, he said the fastest growing suicide rate is among ages 15 to 25.

Hilinski said there is a stigma around mental-health illnesses because committing suicide has been criminalized and seen as a sin against society throughout history. He said mental health problems can also be difficult to recognize because of its lack of physical appearance like a broken bone.

“A big part of the stigma around mental health is how it’s viewed as a weakness somehow, and those diagnosed with issues may be blamed for faking it or overexaggerating,” Hilinski said. “It doesn’t take many data points to understand how wrong that really is.”

The best ways to approach the stigma are by spreading awareness, maybe through national statistics, and using science to better describe, evaluate and differentiate chronic mental illnesses against strong emotions, he said.

Hilinski said while he is not a trained mental-health professional, it is important to put trust in others and listen to those who care — whether that be friends, family, professors, coaches, etc. — because someone might think they are completely fine until confronted about their subtle changes by a loved one.

“College-level and college-aged kids are thought of really highly for their ability to be creative, thoughtful and relentless, but when you have all of those attributes you really want to take care because the brain is not fully developed until the age of 25,” Hilinski said. “During this critical growth phase, it is really important to consider that mental health needs to be managed in some way.”

Berkompas encourages communication and an openness to talk to someone when something seems off. He said required crisis intervention training for student leaders on the WSU campus is one way to stay equipped and ready to step in and help at any point.

Allison Spain is a journalism student at the University of Idaho. She’s writing feature stories for the Daily News this spring. Send Allison story ideas to editor@dnews.com.