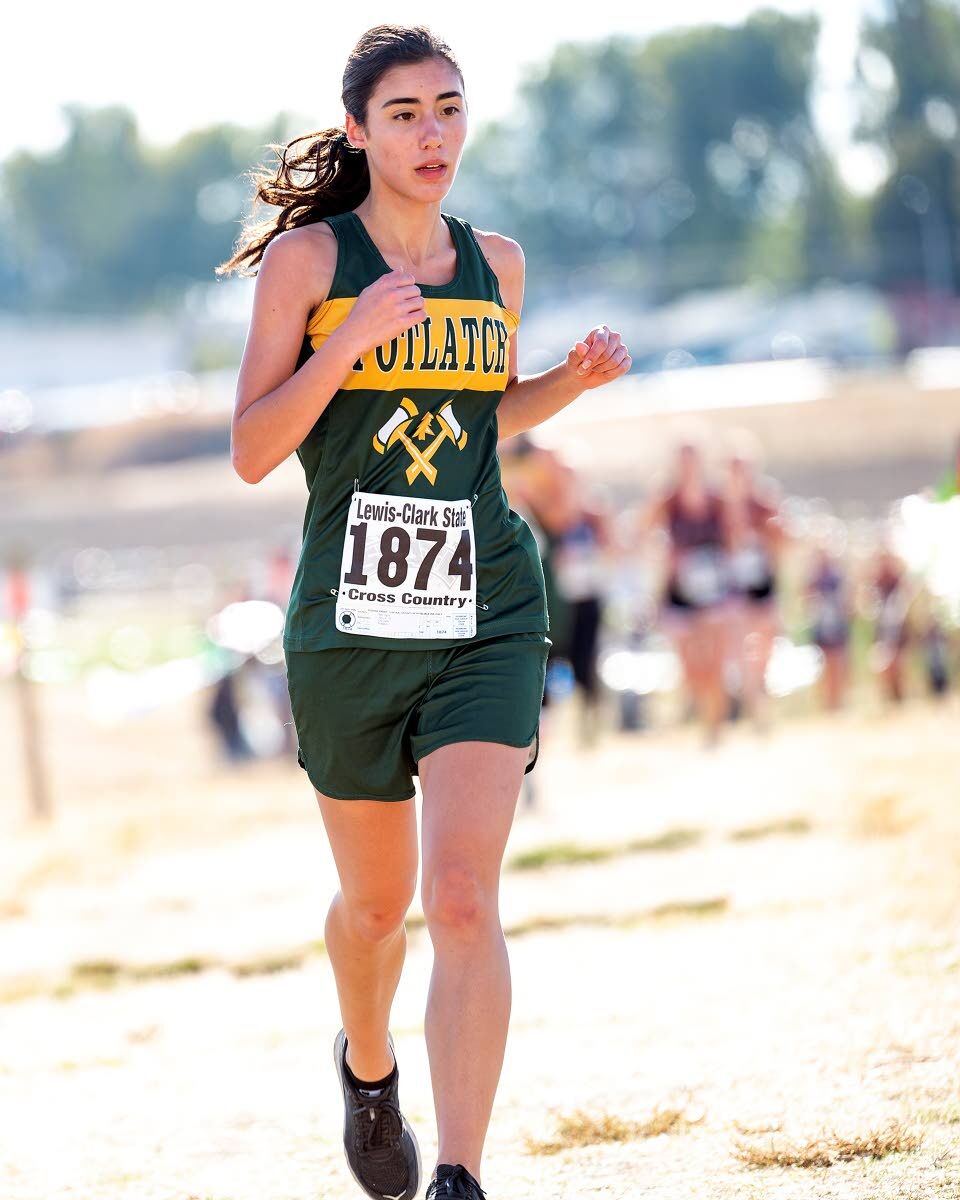 Potlatch’s Lily Veith competes during the Class 1A Division II district meet on Thursday afternoon at Community Park in Lewiston. 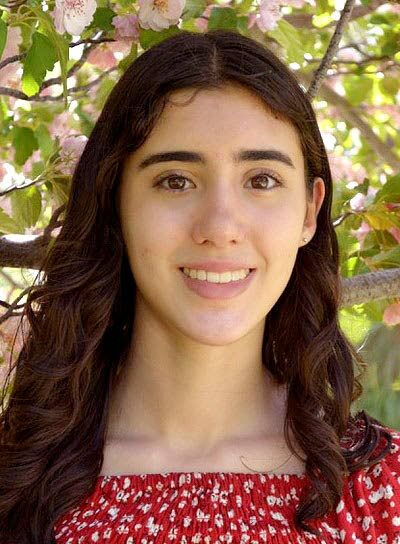 Despite the limitations brought by the pandemic this summer, 17-year-old Lily Veith, of Potlatch, managed to put her intellect to the test and become a published journalist in the process.

The Potlatch High School senior was selected to attend the New York Times Summer Academy for Journalism, a two-week course that aims to teach high school students about reporting and ethical standards at one of the country’s most prestigious newspapers. Historically, the program takes place in New York City, but this year it was held online via Zoom because of COVID-19.

“I thought it would be a chance to branch out and try something new that I hadn’t done before, because my school doesn’t have a newspaper or anything like that,” Veith said.

The course was taught by Times travel journalist Seth Kugel. He tasked students with writing their own articles for their final project. They were to choose between one of two hot-button issues in this year’s news landscape — the Black Lives Matter movement or COVID-19 — and describe its effect on their local community.

Veith chose to write about COVID-19 on the Palouse and the stark difference between the ways the University of Idaho and Washington State University have responded to the pandemic, despite their close proximity to one another.

“I talked with officials from both universities and they were all really helpful,” she said.

The young journalist pitched her article, “8 miles apart, 2 wildly different COVID strategies at U of I, Washington State,” to an editor at The Idaho Statesman, and it ran in the state’s highest-circulation newspaper on Sept. 7.

Though she’s excelled in journalism, Veith said her career plans lie in the field of medicine because she’s had a firsthand look at how it can help people’s lives. Her older brother, who has Down syndrome and autism, has benefited greatly through the help of medical professionals — this has inspired her to pursue a career in occupational therapy.

“I have seen the way occupational therapy has helped him with some sensory issues. For example, he had some textures he couldn’t stand, and he’s been able to tolerate those better through the years,” she said. “OT has also helped him develop strength in his hands.”

The fusion of creativity and science is something about occupational therapy that drew Veith to consider the profession after she took a career assessment in school, she said.

Brian Potter, Veith’s high school cross country coach and former English teacher, said she would make an excellent occupational therapist because of her strong communication skills, a trait that has helped her excel in journalism.

“She’s a good listener, she’s a good writer and she’s very analytical.” he said. “Those are the things that are going to help her in college and in her career.”

Last month, Veith was one of 13 area high school students who were selected as semifinalists for the 2021 National Merit Scholarship Program.

The nationwide pool of semifinalists represents less than 1 percent of high school seniors in the U.S. and consists of the top-scoring entrants in each state.

Of the roughly 16,000 semifinalists, more than 90 percent are expected to be named finalists for about 7,600 scholarships worth more than $30 million. Finalists will be announced in February

Veith said she can’t wait to go to college now that she’s found a field where she can combine her drive to make the world a better place for others with her free-thinking mind.

“I love that I’ll get to help people, but it kind of involves more creativity,” Veith said. “I don’t feel like it could get boring or too routine.”