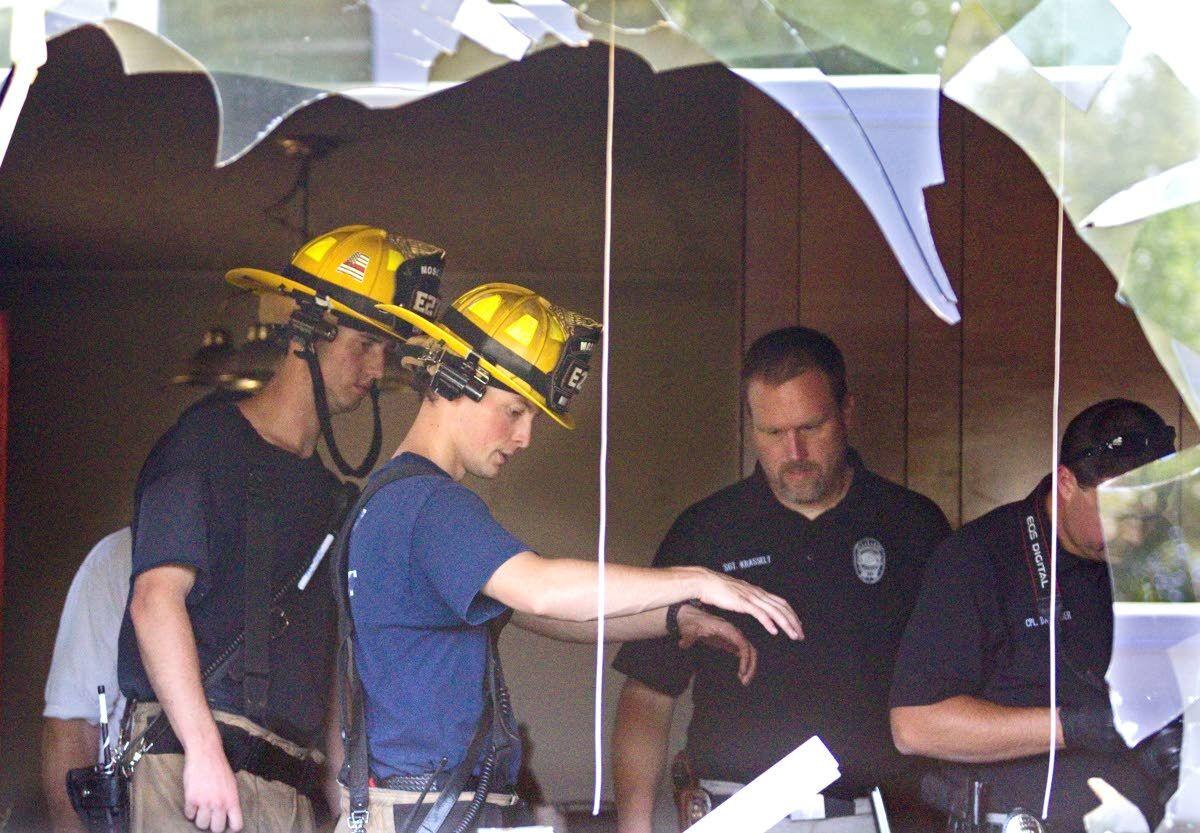 In this 2017 photo, Will Krasselt, middle right, works with Moscow volunteer firefighters to investigate a house fire on Camas Street in Moscow. 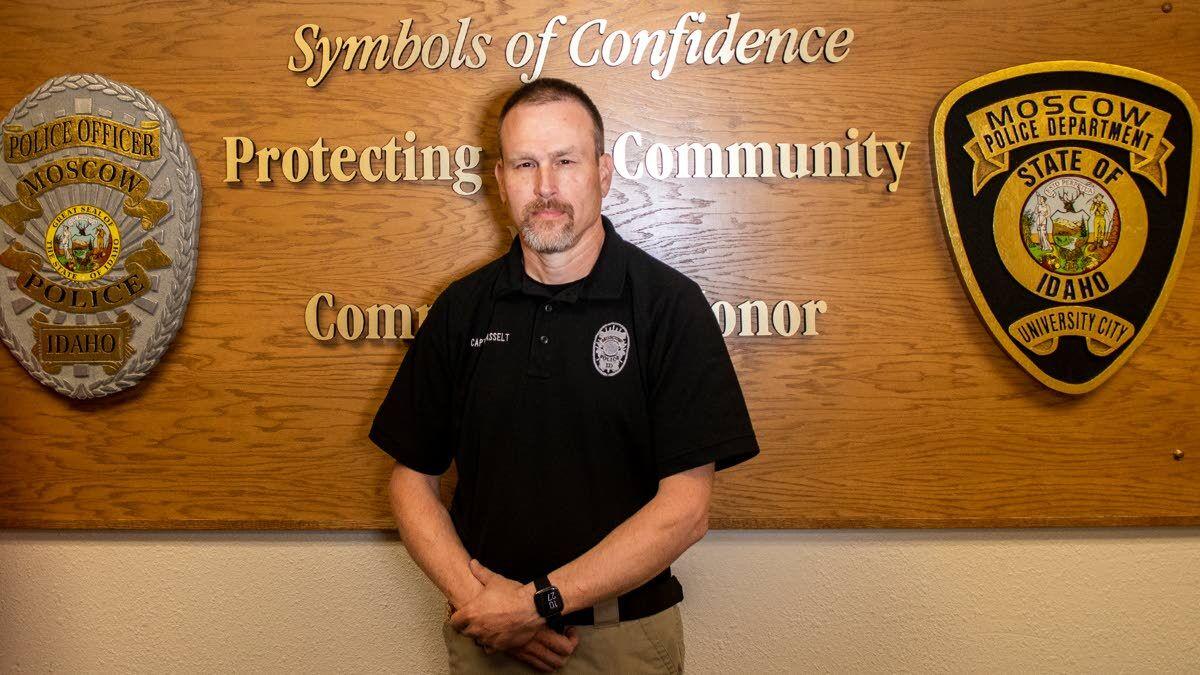 Moscow Police Department Capt. Will Krasselt poses for a picture inside the department’s conference room Wednesday morning. After 30 years of service with the police department, Krasselt plans on joining Latah Realty.

In this 2017 photo, Will Krasselt, middle right, works with Moscow volunteer firefighters to investigate a house fire on Camas Street in Moscow.

Moscow Police Department Capt. Will Krasselt poses for a picture inside the department’s conference room Wednesday morning. After 30 years of service with the police department, Krasselt plans on joining Latah Realty.

Will Krasselt knows Moscow better than most.

He’s spent all of his 54 years here, including the last 30 serving in the Moscow Police Department.

It’s that knowledge that Moscow Police Chief James Fry said the department will miss after Krasselt, a police captain, retired from the police force Friday.

Krasselt will next month start a new career as a real estate agent at Latah Realty in Moscow.

“It’s exciting to be taking on a new challenge and to be able to retire and do that, but it’s also kind of sad,” Krasselt said.

Fry said Krasselt was one of the most professional people he has worked with.

During his first four years as a reserve officer for the police department, Krasselt continued working his primary job at Safeway, where current Mayor Bill Lambert was the manager.

Krasselt said working as a reserve officer was a way to get his foot in the door to become a full-time officer, which he ascended to in 1995.

Krasselt said he worked as a patrol officer, field training officer, detective, investigation supervisor and was a sniper on the SWAT team. He said he enjoyed his most recent role as services division commander, but his favorite job at the department was the couple years he spent patrolling the streets on a motorcycle.

He said the position gave him the opportunity to interact with people. Krasselt said people often approached him while he was stopped on his motorcycle to chat about riding.

“It was challenging riding the motorcycle around that many hours per day,” he said.

Krasselt said he missed being on patrol because he liked responding to calls and helping people get through potentially their worst experience of their life.

“When everybody else is running away, you’re running there,” Krasselt said. “There’s a certain pride in that.”

He said the good part of the job was serving the community he grew up in. The bad was responding to tough calls, like deaths.

Wednesday marked the 14th anniversary of Moscow Police Sgt. Lee Newbill’s death. Newbill was shot and killed in the line of duty. Krasselt said he was working that night.

“That was a rough night,” he said.

Krasselt said he also recalled the first death he responded to, which was Halloween night in 1991 when a college student drank himself to death.

While law enforcement officers have increasingly drawn criticism across the country, Krasselt said the Moscow Police Department still has a great deal of support from the community.

He said the last year or so, however, has been draining because of the COVID-19 pandemic and the resulting face mask order that drew strong criticism and support.

“It was definitely politically and emotionally charged on both sides at times,” Krasselt said of the order. “No matter what your view is, people were fired up about everything over the last year and so it’s been tough as far as that goes, and we were kind of in the middle of it. We hear it from both sides … It’s probably been the roughest year that I remember in law enforcement anyway.”

Krasselt said he will miss the people he worked with and serving the community.