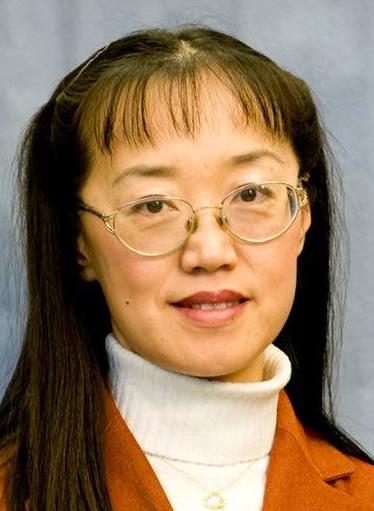 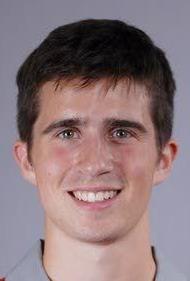 Overwhelmed by phone calls, emails and issues with a new computer system, Latah County Department of Motor Vehicles officials are stressing patience to customers. “We just want to serve our people,” said Carla Bartlett, vehicle licensing supervisor. “We just want to get them taken care of and it’s harder to do if people aren’t patient.” Bartlett has been a Latah County DMV employee since 1988 except for a four-year hiatus. The DMV, which handles vehicle titles and registrations, and Driver’s Licensing offices are operating by appointment only because of the COVID-19 pandemic. … The Idaho Beef Council announced Tuesday a $250,000 gift to the University of Idaho to expand research aimed at strengthening consumer trust in beef production. The investment of state beef checkoff dollars will establish the IBC Graduate Fellowship Endowment in the UI College of Agricultural and Life Sciences and provide scholarship support to graduate students conducting research in topics from beef safety and nutrition attributes to quality, consistency and marketability.

A professor at Washington State University said she and two teams of researchers have developed a soy-based air filter that could improve the way people, especially in Asia, deal with air pollution. Researchers from WSU and Beijing, China, took an all-natural approach to the filter, a biodegradable product made from pure soy protein and bacterial cellulose, which differs from typical filters made of synthetic plastics, glass and petroleum. Weihong (Katie) Zhong, a professor in the School of Mechanical and Materials Engineering at WSU, said she first had the idea for the filter four years ago. Research on the project began in 2013. ... The combination of heavy snowfall and the possibility of rain next week could spell disaster for homes and other buildings in Latah County, specifically roofs. The county sent out a press release that said “roof collapse is of high concern in Latah County.” “The amount of recent snowfall that is piling up could weaken roof structure and result in a roof collapse,” the release said.

During Thursday’s Martin Luther King Jr. Community Celebration at Washington State University, speakers took time to reflect on the reverend doctor’s message of nonviolence and community service. “Dr. King never wavered from his focus ... on nonviolent change,” said Michael J. Tate, WSU’s chief diversity officer and special assistant to the provost in the Office of Equity and Diversity. … The Logos School boys basketball team may have found its next star player after freshman Paul Ryan torched Grace Bible Church for 15 points while guiding his team to a 57-38 win on Thursday night in Moscow. Ryan made the start at shooting guard due to an ankle injury to starter Jed Whitling. He made the most of his opportunity in the backcourt. “We’ve seen him perform like this in JV games, but this was really his first opportunity to play some minutes in a varsity game and he really stepped up to the plate,” Logos coach Matt Whitling said.