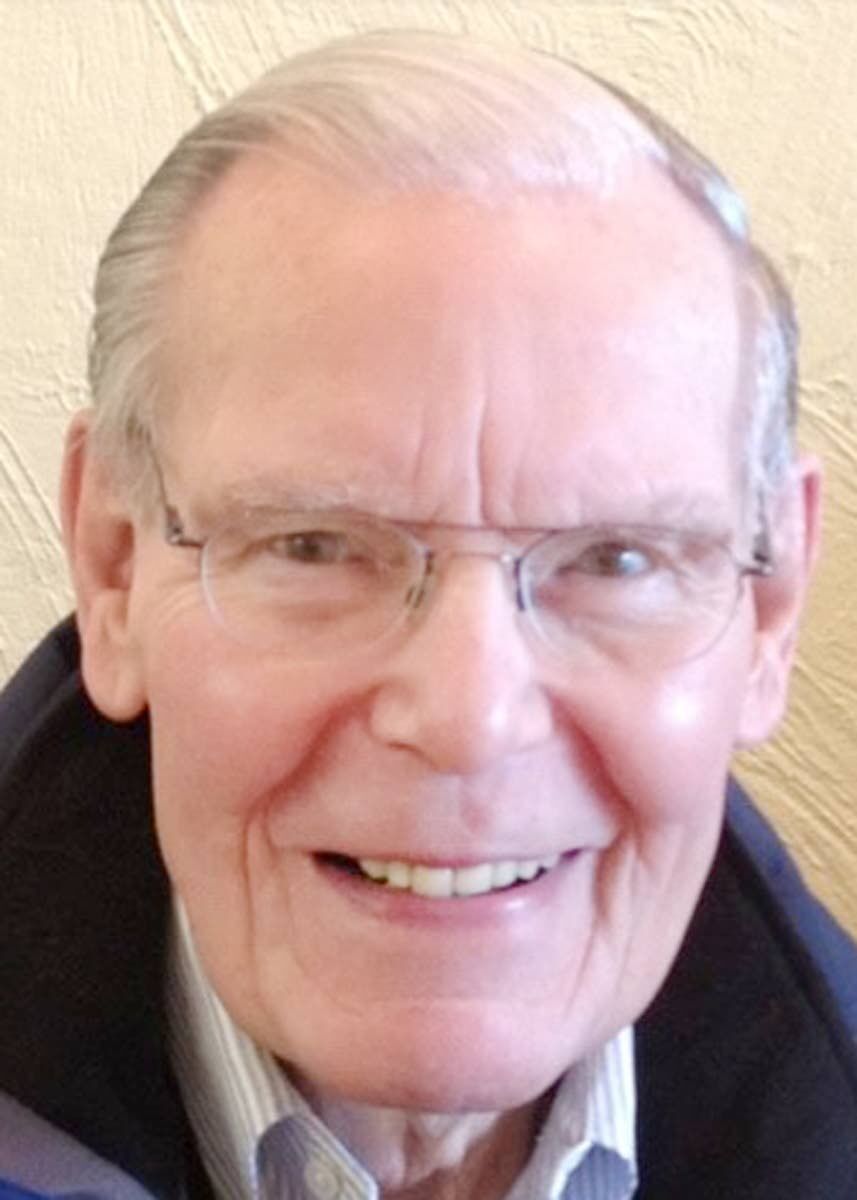 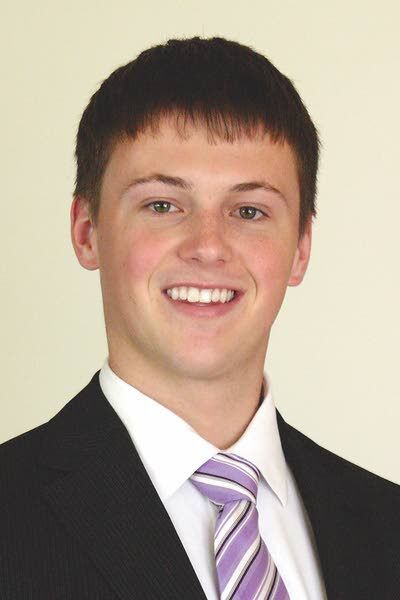 A Renaissance man, a distance running enthusiast and a Type-A personality are some of the ways friends of former Pullman Mayor John “Jim” Dunne describe the man who left a mark on Pullman through public service and friendships. Dunne, who served as Pullman’s mayor from 1972-76, died Jan.6 in Eugene, Ore., from natural causes. He was 96. … For the second year in a row, a Washington State player was the second overall selection in the National Women’s Soccer League draft. But this one never played for the Cougars. Trinity Rodman, daughter of former NBA star Dennis Rodman, was taken No. 2 by the Washington Sprint, ending a would-be Coug career preempted by the coronavirus pandemic. The 5-foot-10 forward has been expected to play as a true freshman in the fall, but the Pac-12 in August shelved its women’s soccer season through the end of the year because of the pandemic.

University presidents in Idaho have pledged not to raise tuition for the 2020-21 academic year so long as a higher education budget proposed by Gov. Brad Little is approved by state lawmakers. Key features of the proposed budget include restoration of almost $15.4 million that was cut last year as part of a 5-percent holdback on education spending in response to the pandemic and $2.1 million for enrollment workload adjustment. The latter would be based on the average number of credit hours taught by each institution over the last three years. The move would mark the second consecutive year that Idaho universities declined to raise tuition.

Pullman High School graduate and University of Washington senior Cameron Turtle said he was shocked when he learned he had been awarded a Rhodes Scholarship last fall. “The vast majority of people interviewing (for the scholarship) were Ivy League students,” he said in a phone interview this week, during which he called the interview process “a little intimidating.” Turtle was not the only one surprised by the honor: When he called family members to give them the good news, they didn’t believe him at first. Looking at Cameron Turtle’s history of achievement, however, it is not hard to understand why he was chosen for the honor. Already named a Mary Gates Scholar as well as a Goldwater Scholar, he also is the co-founder of Bioengineers Without Borders at the UW, a program that provides opportunities for service in global health for students at the school. … Fourteen Moscow volunteer firefighters and University of Idaho students will receive tuition reimbursement grants through the Idaho Volunteer Fire and Emergency Services Association for their community service efforts. Jayme Berheim, an IVFESA board member, addressed several of the award recipients at Moscow Fire Station No. 1. The grant reimburses student volunteers for up to $5,000 in tuition costs, including expenses for course books.