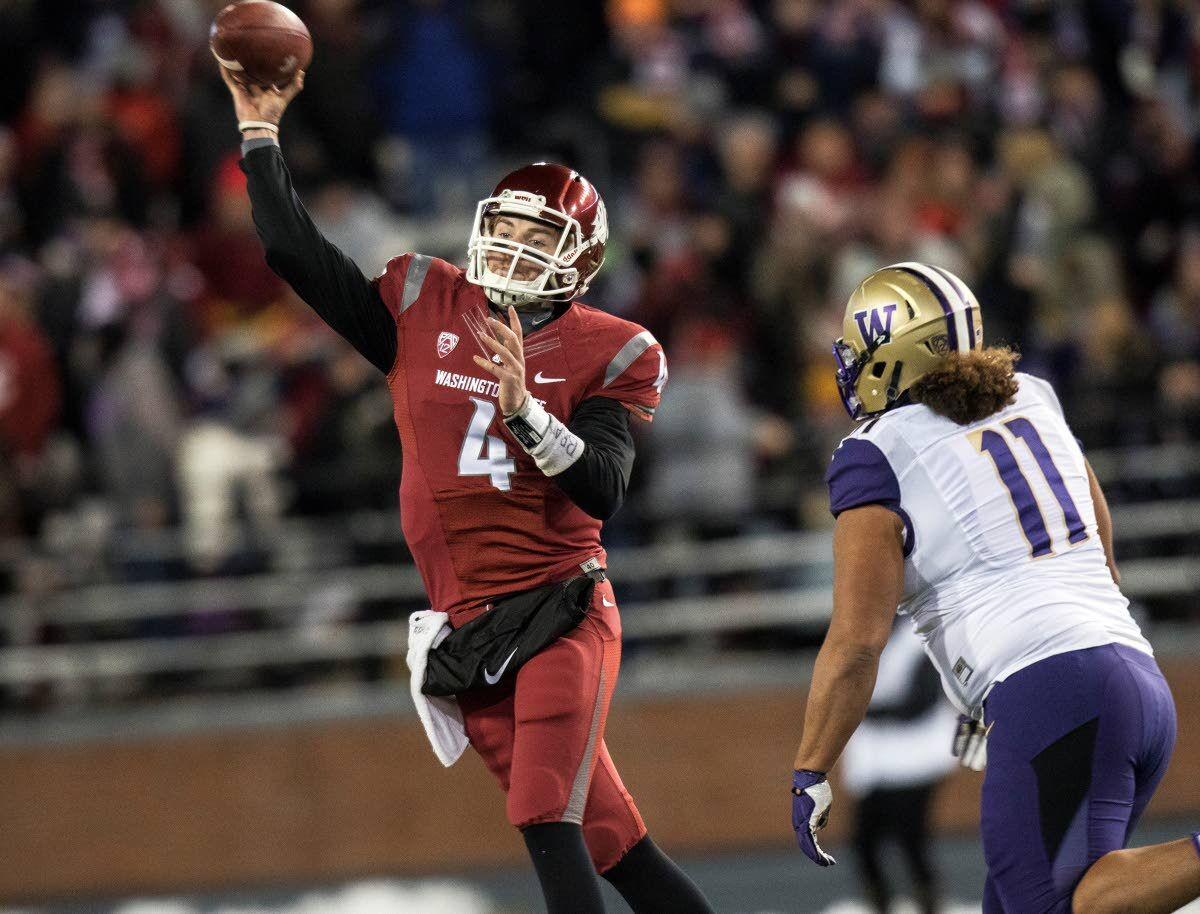 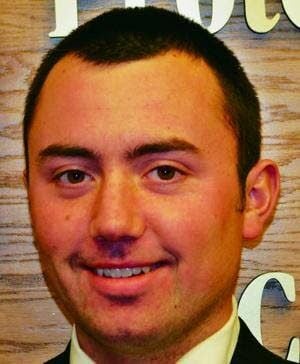 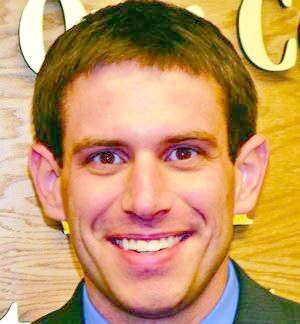 Activities like speech, assembly and religious activity would not be exempt from public health emergency orders under Moscow city code if the city council approves the proposed code change at next week’s council meeting. At a Moscow City Council Administrative Committee meeting, City Attorney Mia Bautista recommended providing the mayor the flexibility to include infractions or civil penalties in a public health emergency order — instead of a more serious misdemeanor citation that could result in jail time — if an order is violated. … If you trust the polls, Washington State’s women’s basketball team is in the midst of its best season in the program’s half-century of history. The Associated Press released its top 25 rankings, and the Cougs found themselves included, sneaking in at No. 25. It’s the only time WSU has appeared in the poll since AP began the tradition in 1976. The Cougars were the last out of all Power Five teams to crack the rankings.

If feedback from the NFL played a prominent role in Luke Falk’s decision to remain at Washington State for his senior season, he’s not saying as much. The record-setting quarterback repeatedly used the term “gut feeling” while announcing in a teleconference that he won’t be leaving school early to enter the NFL draft this spring. Inside and outside the Cougar football world, speculation about Falk’s plans had been rampant, especially after Matt Miller of Bleacher Report cited unnamed sources in late October saying the junior quarterback is expected to relinquish his senior season and turn pro. …The Moscow High School wrestling program, under first-year coach Pat Amos, is off to a 10-2 start to the season with key victories over Pullman and Lewiston. The team has had five head coaches in four years but is thriving this season by embracing the characteristics of “attitude, technique, confidence and effort,” according to its athletes.

Moscow law enforcement is growing with the addition of two officers to its police force this week, both of whom say their new positions fulfill a lifelong dream of community service. Taking up the Moscow shield are Joe Sieverding and Kyle Pisula, who are filling two positions opened after the city received a nearly $421,000 grant from the Office of Community Oriented Policing Services in the U.S. Department of Justice and used it to reassign two senior officers for school resource and traffic patrol. … Vineland Chapter No. 84 Order of Eastern Star of Clarkston presented checks of more than $20,000 to the National Diabetes Foundation, the Fred Hutchinson Cancer Research Center in Seattle and a $2,224 check to the Ronald McDonald house in Spokane. Some of the fundraising efforts were generated by saving pull tabs off of aluminum cans.