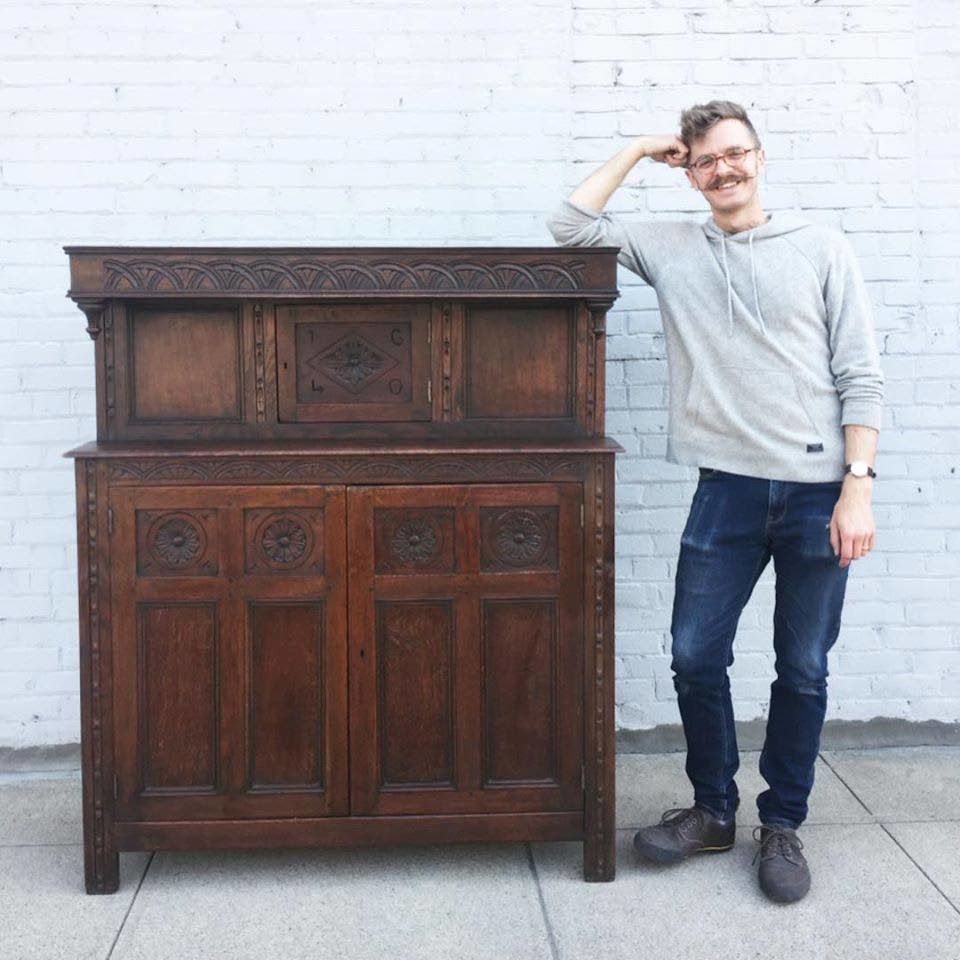 Austin Storm (pictured here) and his wife Laura Storm own Bully For You and Davy Jones Locker in Colfax. Bully For You will move to a new, larger storefront on Main Street this year.Courtesy Bully for You 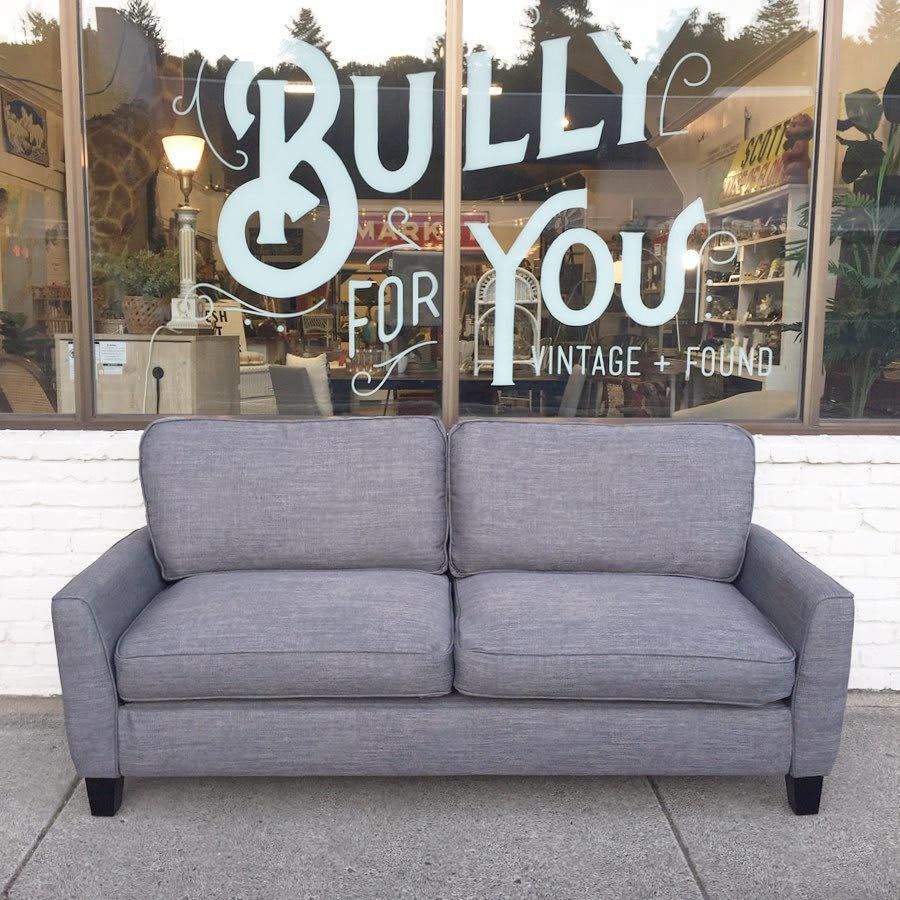 Austin Storm and his wife Laura Storm own Bully For You and Davy Jones Locker in Colfax. Bully For You will move to a new, larger storefront on Main Street this year.

Austin Storm (pictured here) and his wife Laura Storm own Bully For You and Davy Jones Locker in Colfax. Bully For You will move to a new, larger storefront on Main Street this year.Courtesy Bully for You

Austin Storm and his wife Laura Storm own Bully For You and Davy Jones Locker in Colfax. Bully For You will move to a new, larger storefront on Main Street this year.

Austin and Laura Storm could not resist moving to Colfax three years ago from Moscow when they found an old farmhouse built in 1883. Later, they decided one of the historic storefronts lining Main Street would be the perfect place to start their vintage shop, Bully For You.

The Storms say it is satisfying to salvage something old that may otherwise be overlooked or forgotten.

The busy couple is not finished. The Storms in December opened a combination grocery and thrift store, Davy Jones Locker, at 218 N Main Street in another old storefront. This summer, they hope to finish moving Bully For You into a bigger space next door to Davy Jones Locker.

While the Storms did not move to Colfax with the plan to create two new stores, they found the business-friendly community, the low overhead costs and the highway traffic that comes through the city make Colfax suitable for their business ideas.

Austin Storm felt it was a good place to experiment with a business concept he always wanted to try. Davy Jones Locker, in addition to being a thrift store, offers grocery items that other stores cannot sell because the packaging is slightly damaged, the product is seasonal or near its sell buy date.

For example, cereals with a dented box or with a holiday theme are among the many items available at Davy Jones Locker.

The Storms said the store is doing well especially considering they have not advertised it much.

“It’s been gratifying to see that when people discover it, if they’re dialed into it, they’re really into it.” Austin Storm said. “It has passionate fans.”

Meanwhile, Bully For You’s success led the Storms to find a new space where they could expand their inventory of vintage furniture and other home decor items.

For example, they hope to introduce more clothes, used books, rugs and lighting fixtures in the new location.

Austin Storm said they hope their stores will encourage more people to not only explore Colfax, but start a business of their own in the city. The Storms believe having retail and restaurant options will get more people driving to Spokane and Seattle to stop and shop around.

Austin Storm said the city already has a strong selection of secondhand, vintage and antique stores that could make Colfax the place to be for fans of those items.

“Our hope is that Colfax will continue to emerge as a vintage destination,” he said.