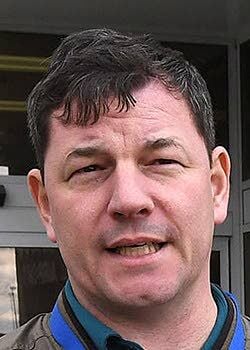 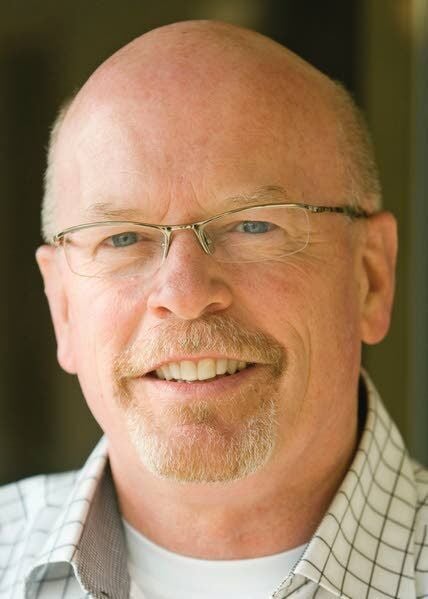 A committee made up of residents in the region is being formed to provide community input for the planned new Pullman-Moscow Regional Airport terminal.

The terminal advisory group’s first meeting is scheduled for 3-7 p.m. Aug. 25 at the Best Western Plus University Inn in Moscow.

Paul Kimmell, a member of the Pullman-Moscow Regional Airport Board, said Wednesday nearly all of the seats on the committee are filled. He is still waiting to hear back from University of Idaho and Washington State University student body representatives to see if they will join the group.

“I think it’s a good representation of both communities, business, industry, our institutions, our athletic departments and a few elected officials,” he said. “So, (we’re) very pleased with the commitments and willingness on everybody’s part to participate in this important committee.”

Tim Dacey, of architectural firm Mead and Hunt, said crews could break ground on the terminal by August 2021. Dacey said a team is already gathering data to determine how big the terminal should be.

“Next month we’re going to be on the ground and doing a number of meetings and workshops,” Dacey said. “One of those is a presentation where we’ll talk about what a regional airport needs to do in order to deliver its product well. How does baggage flow through the airport? How does security work?”

The next step is to workshop the terminal’s design plans with the terminal advisory group and the public.

Starting in August, Alaska Airlines should offer two direct flights per day to Seattle, Airport Executive Director Tony Bean said Tuesday, but there may be changes announced to the schedule. One flight will depart at 5:40 a.m. and the other will depart at 2:49 p.m.

The number of passengers has increased since the COVID-19 pandemic began. Bean said there were 579 passengers in April. In June, there were more than 2,000 passengers.

Bean said the official FAA report shows the Pullman-Moscow Regional Airport broke a record in 2019 with more than 70,000 fliers.

Bean said the airport has submitted information to SkyWest Airlines in its quest to add a new airline that will offer flights from Pullman to Denver. This year, the airport received $780,000 from the U.S. Department of Transportation’s Small Community Air Service Development Grant that will provide a revenue guarantee for the new airline.