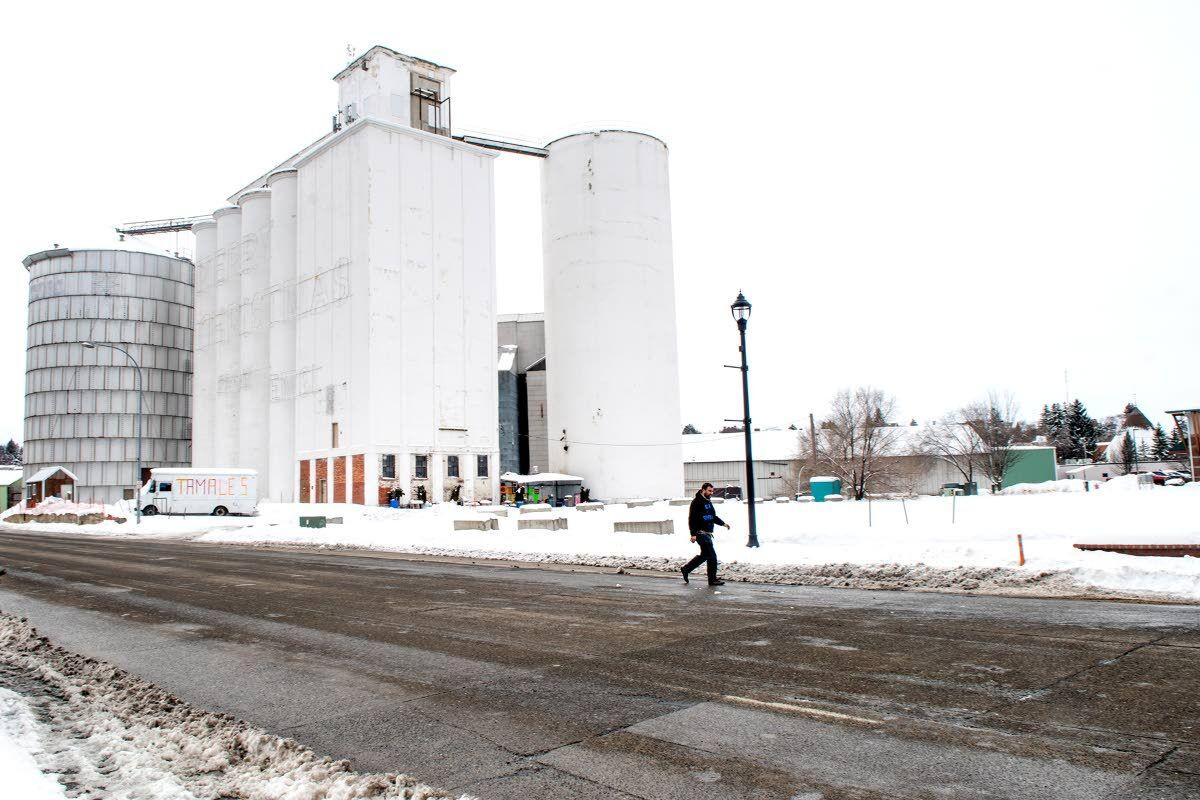 A man walks along the corner of Sixth Street and Jackson Street in downtown Moscow on Thursday afternoon. The mostly vacant lot has been proposed for mixed-use development with construction slated to start this summer. 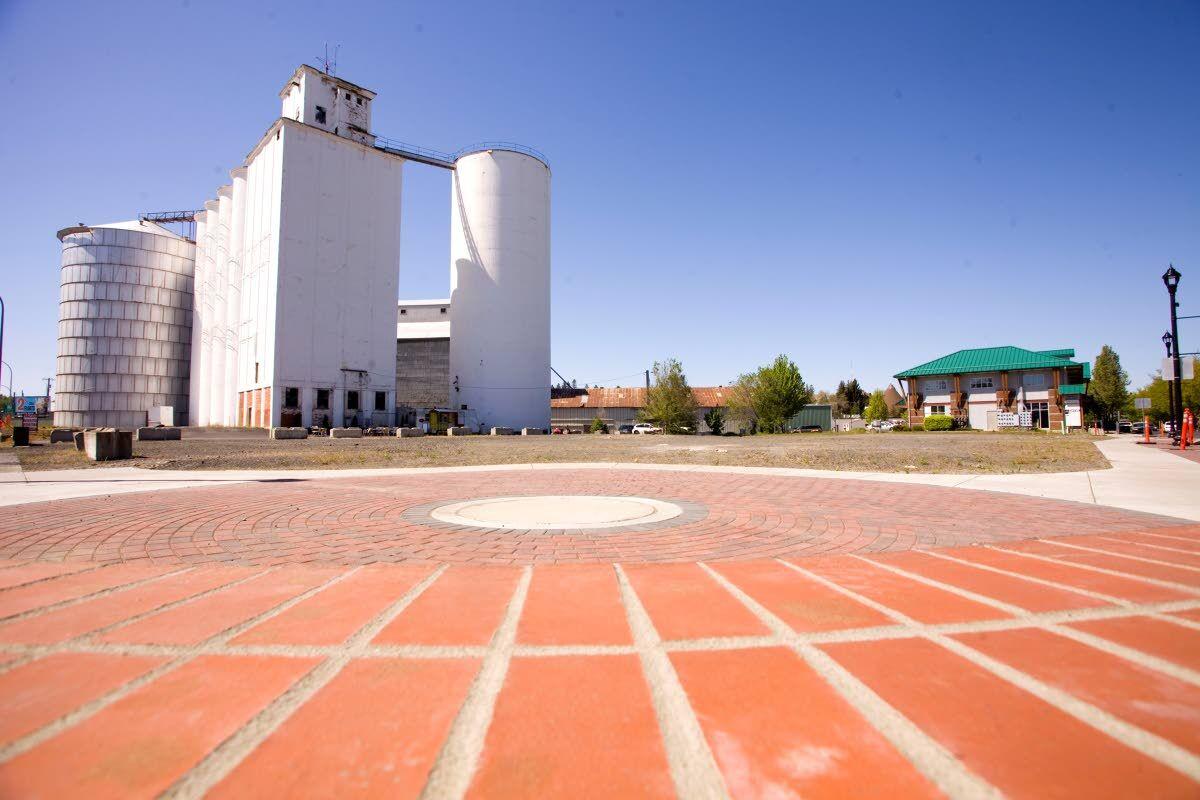 During an earlier — and warmer — time, the spring of 2018, the corner of Sixth and Jackson streets looked much as it does today. That could change this summer as construction on the site is expected to begin.

A man walks along the corner of Sixth Street and Jackson Street in downtown Moscow on Thursday afternoon. The mostly vacant lot has been proposed for mixed-use development with construction slated to start this summer.

During an earlier — and warmer — time, the spring of 2018, the corner of Sixth and Jackson streets looked much as it does today. That could change this summer as construction on the site is expected to begin.

The proposed mixed-use development on the southwest corner of Sixth and Jackson streets is now slated for construction this summer.

Local developer Rusty Olps discussed an updated development proposal Thursday at a Moscow Urban Renewal Agency meeting. MURA commissioners were receptive to the plans and approved an amended exclusive negotiation agreement and schedule of performance for the project, part of which says construction will start at the end of July.

The project includes a three-story building on a triangular parcel on the Sixth Street frontage. The first floor would be seven commercial units and there would be 10 residential units on the second and third floors.

Olps said the 10 residential spaces would be “higher-end luxury apartments.” Ten covered parking spaces — one for each apartment unit green spaces and patios are also part of the design.

Olps said he wants a “high-profile building” and originally tried to gain that with a five-story structure.

“This is much more approachable while still being distinct,” he said.

Olps said he has been in communication with Andrew Crapuchettes, CEO of Emsi in Moscow and owner of the grain silos property on the south side of the MURA’s Sixth and Jackson streets property.

Crapuchettes told the Daily News that he would like to have food trucks and possibly other business ventures on his property.

A Mexican food truck, Taqueria Las Torres, already operates on Crapuchettes’ property and he said a number of food truck owners over the years have inquired about setting up shop at that location.

“I just want something cohesive there that makes sense with the Sixth and Jackson Street project,” Crapuchettes said.

MURA Chairman Steve McGeehan said a mixed-use development and incorporating the Hello Walk element has always been a goal for the agency’s property.

“I think this has captured it really well,” he said.

Under these plans, pedestrians on the Hello Walk could enter commercial units on Olps’ property or grab a meal from food trucks on Crapuchettes’ land.

Olps said his new concept came from Mark Engberg, a 1984 University of Idaho graduate and founder of COLAB Architecture and Urban Design in Portland.

“I’m heavily indebted to the architect who basically handed me a version of this and said, ‘Hey, what do you think? Can we do the project?” Olps said.

In other business, the MURA board accepted a $169,420 bid from BT-Altius LLC to purchase the agency’s lot on Alturas Drive and Mountain View Road. The other bid the agency received was $155,000.

MURA Executive Director Bill Belknap said the lot is one of six the agency has owned and marketed for sale and development since the closure of the Alturas Urban Renewal District in 2015.

Belknap recommended that the agency re-advertise the five remaining lots. He said the $155,000 bidder expressed interest in another lot. Belknap said he also received an inquiry from another party interested in two of the lots.

Belknap said he does not know what BT-Altius LLC intends to build but professional office and light manufacturing uses are allowed in the zoning district the land sits in.

Belknap said any net proceeds from the sale will benefit taxing districts.