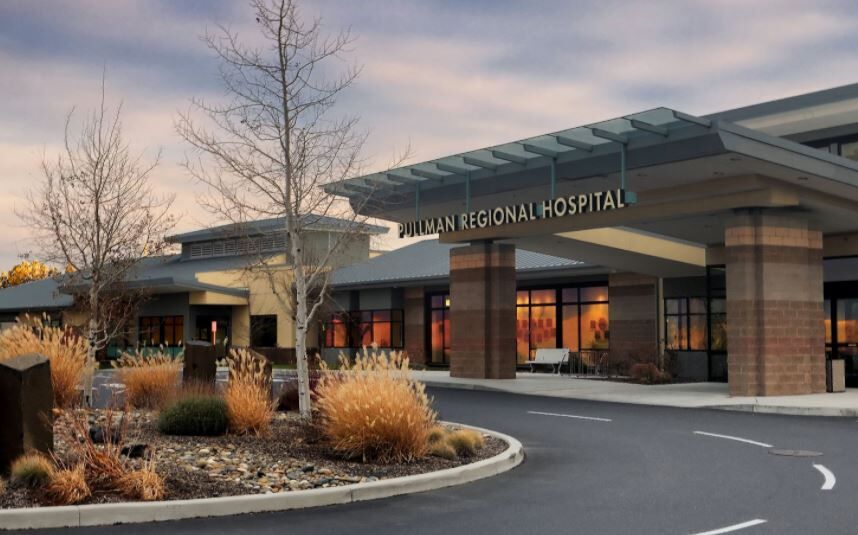 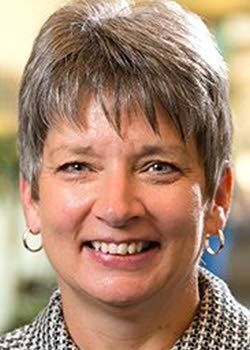 The emergency room at Pullman Regional Hospital was busier in June, July and August than it’s ever been in those months, and the patients needing care were sicker than in previous years.

It appears a large number of people with chronic illnesses, who had delayed care during the pandemic, got so sick they could no longer postpone treatment, said the hospital’s chief clinical officer, Jeannie Eylar.

That trend has her worried in no small part because other hospitals are experiencing high demand too.

Hospital inpatient bed occupancy in Wasington and northern Idaho is running 85 to 90 percent, an all-time high, and the number of hospitalized COVID-19 patients in Washington is more than it’s been at any other time during the pandemic, she said.

The situation is so extreme, a team at Pullman Regional Hospital is meeting twice a day to evaluate bed capacity, Eylar said.

“The numbers are escalating very quickly,” she said. “What that says to me is we’re a long ways from this getting better.”

Last weekend, Pullman Regional Hospital had 21 requests from hospitals that needed to transfer patients from places such as Walla Walla; Kellogg, Idaho; and the Tri-Cities.

“This is a nip-and-tuck thing every day at every hospital in our region,” Eylar said.

At Pullman Regional Hospital, the volume of COVID-19 patients has remained small, totaling 23 since the beginning of July, Eylar said.

Even though the numbers aren’t big, the hospital has identified important patterns among the group.

Only one of Pullman’s hospitalized COVID-19 patients had been vaccinated, she said.

The others, who weren’t vaccinated, were extremely sick and younger than previous patients had been, Eylar said.

Despite the challenges, the hospital has generally maintained its services.

It’s only transferred those who require a higher level of care than what Pullman Regional Hospital offers. Examples are patients needing open-heart surgery or dialysis, she said.

The exception was a single day where the hospital canceled certain elective procedures, something it was reluctant to do since so many people had waited so long because of the pandemic, Eylar said.

“We’re trying our best to get them done,” Eylar said.