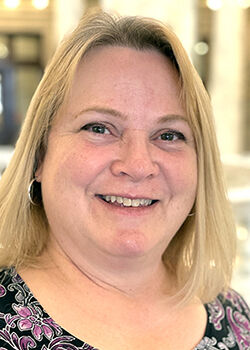 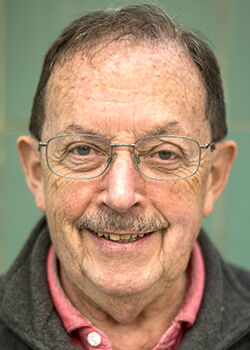 Evans received a total of 16,754 votes, or 50.21% of the vote and Bradbury had 16,612 votes, or 49.79% in Tuesday’s election. The results were finalized Wednesday morning when precincts in Nez Perce, Latah, Clearwater, Lewis and Idaho counties completed their tallies.

“I am looking forward to serving the citizens of Nez Perce County and the rest of District 2 as a district judge,” Evans said. She thanked those who voted for her and helped with her campaign.

The race was close for most of the evening, even past midnight, as results came in. However, Evans and Bradbury both turned in early before the results were finalized.

“I didn’t know what to expect,” Evans said. “I’m grateful to all those that supported me.”

Bradbury conceded his loss to Evans and congratulated her on the win.

“One of my principal platforms was we have elections for judges, and we had one,” Bradbury said.

He hoped he would have done better in Nez Perce County because he served on the Lewiston City Council, but the decision was up to the voters. “That was their choice and I live with that,” he said.

Bradbury said that he ran on trying to institute reforms and he hopes that some of those will be implemented in the future. He wished Evans well in her role and said she ran a good and clean campaign.

The race was closest in Nez Perce County, where Evans currently serves as a magistrate judge and Bradbury served on the Lewiston City Council after retiring as a 2nd District Judge. Evans had 5,857 votes in the county and Bradbury received 5,778, with a 79-vote difference.

Evans had the highest margins in Latah County where she served as a deputy prosecuting attorney before becoming a magistrate judge in Nez Perce County. She received 6,846 votes to Bradbury’s 4,670.

Under Idaho law, a losing candidate can request a recount if the difference of votes is less than 0.1%, or five votes, whichever is greater.

The 2nd District magistrate commission will open up the application process for selecting a new magistrate judge as Evans moves into the district judge position.