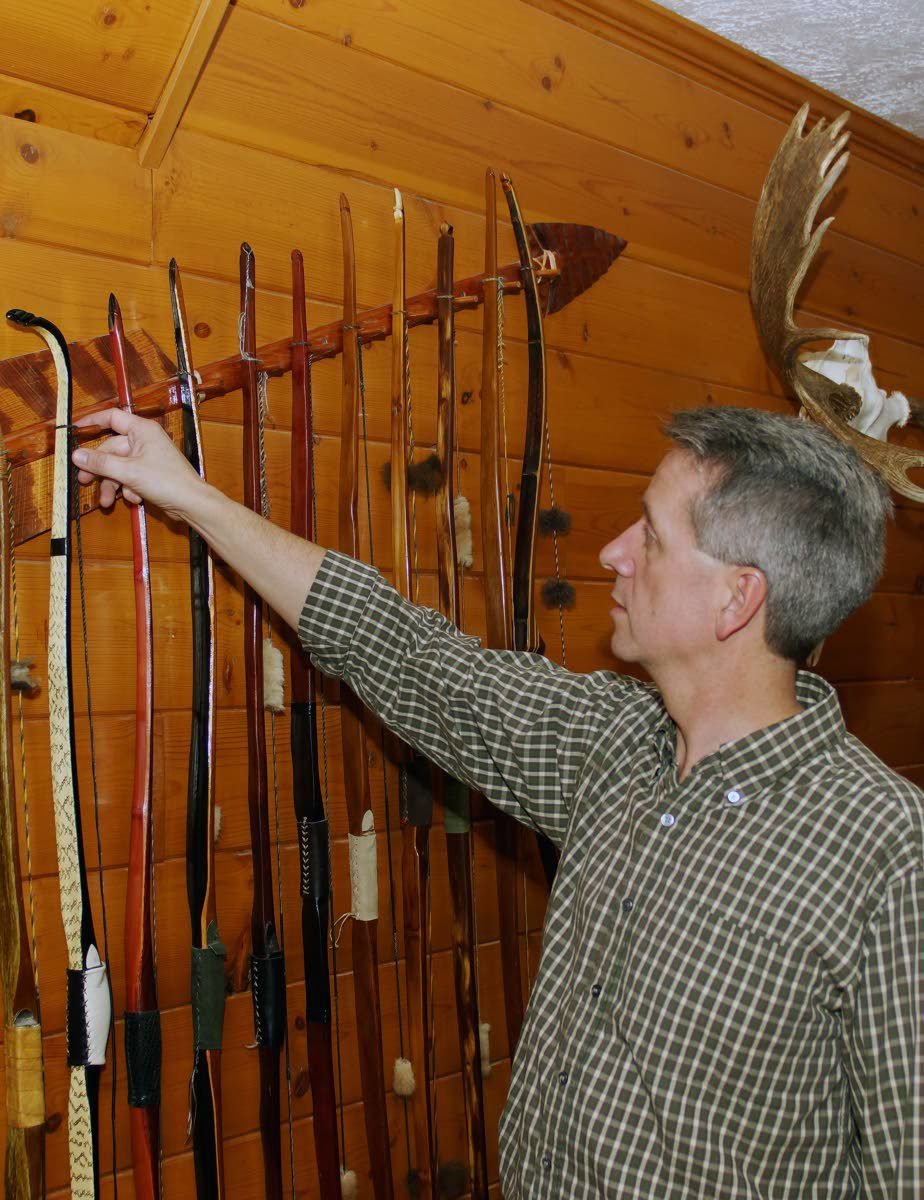 Bow maker Steve Russell talks about some of the different types of bows in his collection January 15. 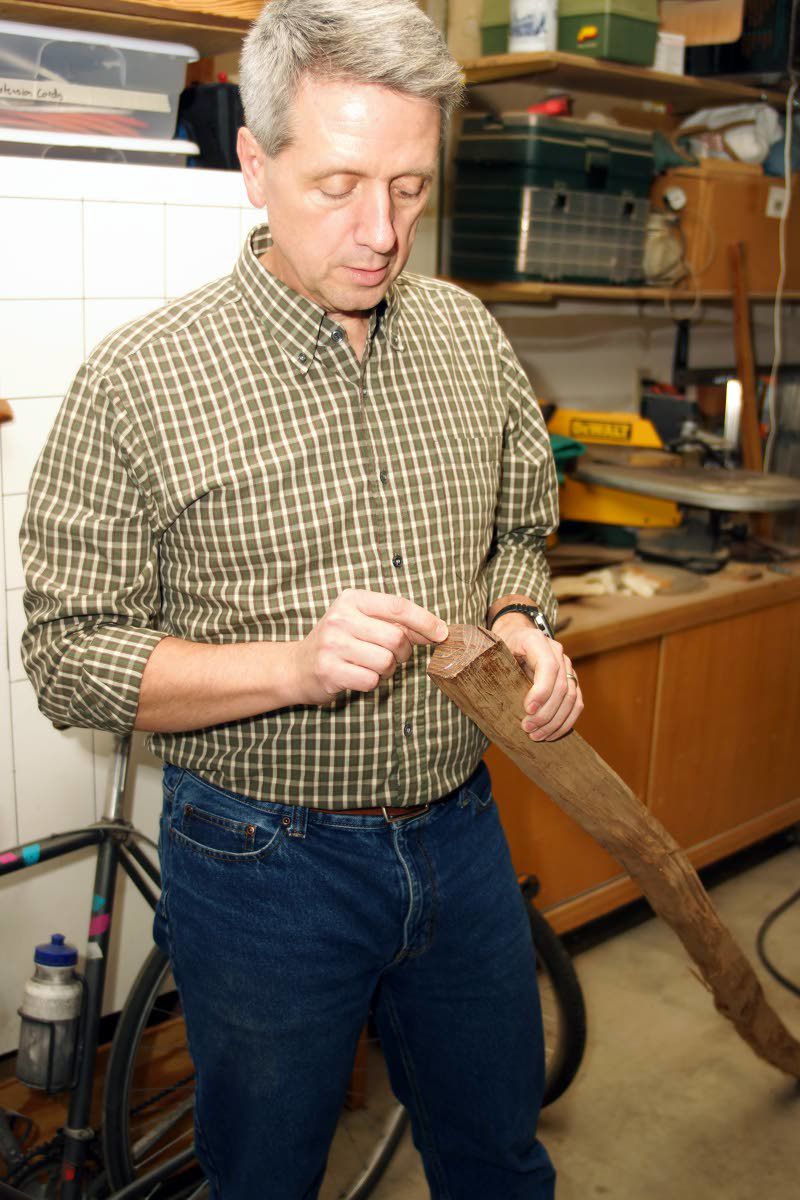 Bowyer Steve Russell holds an Osage Orange stave while showing the best part of the wood to make a bow from. 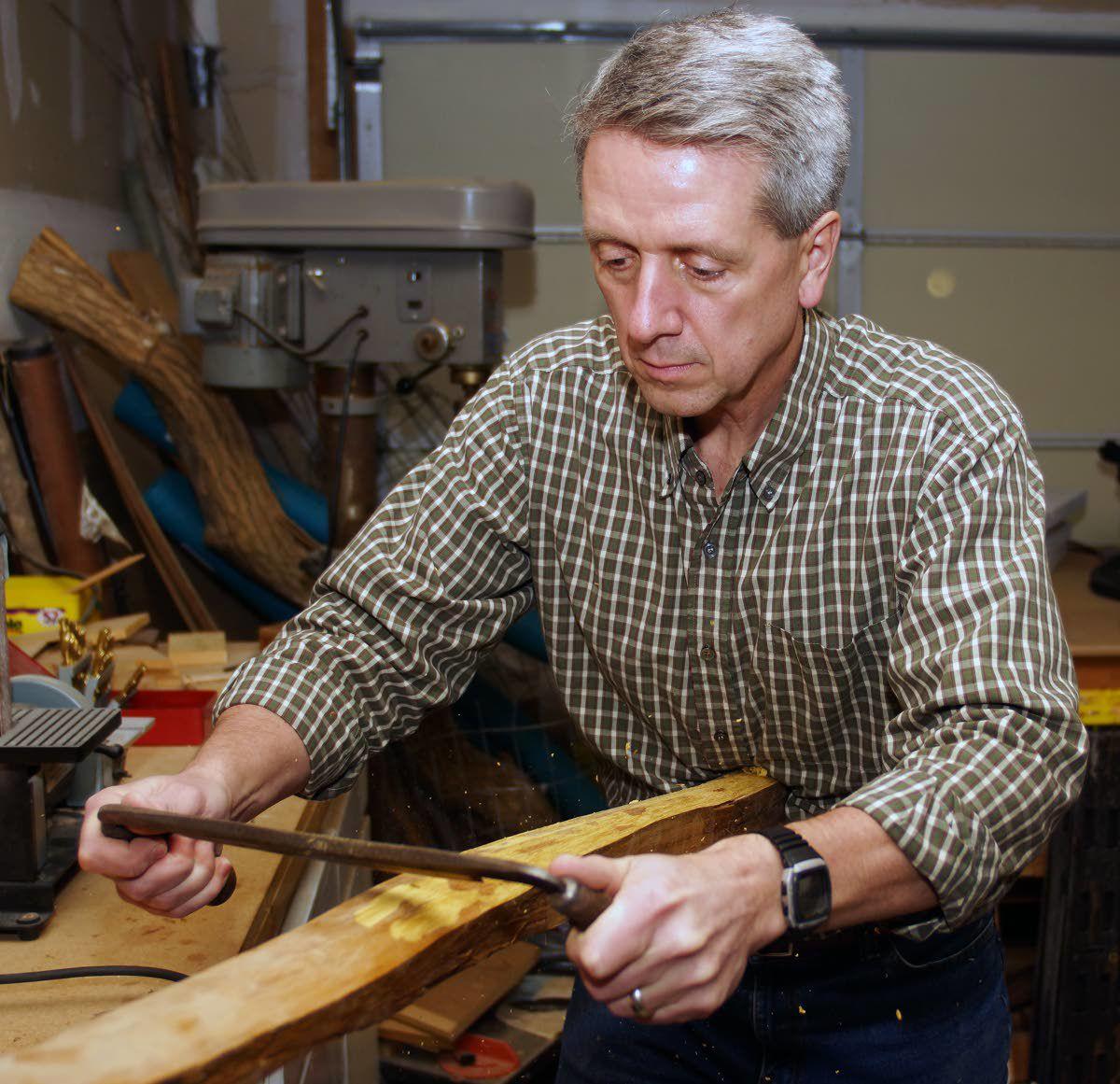 Bowyer Steve Russell demonstrates how he uses a spoke shave to cut away wood during the bow making process. 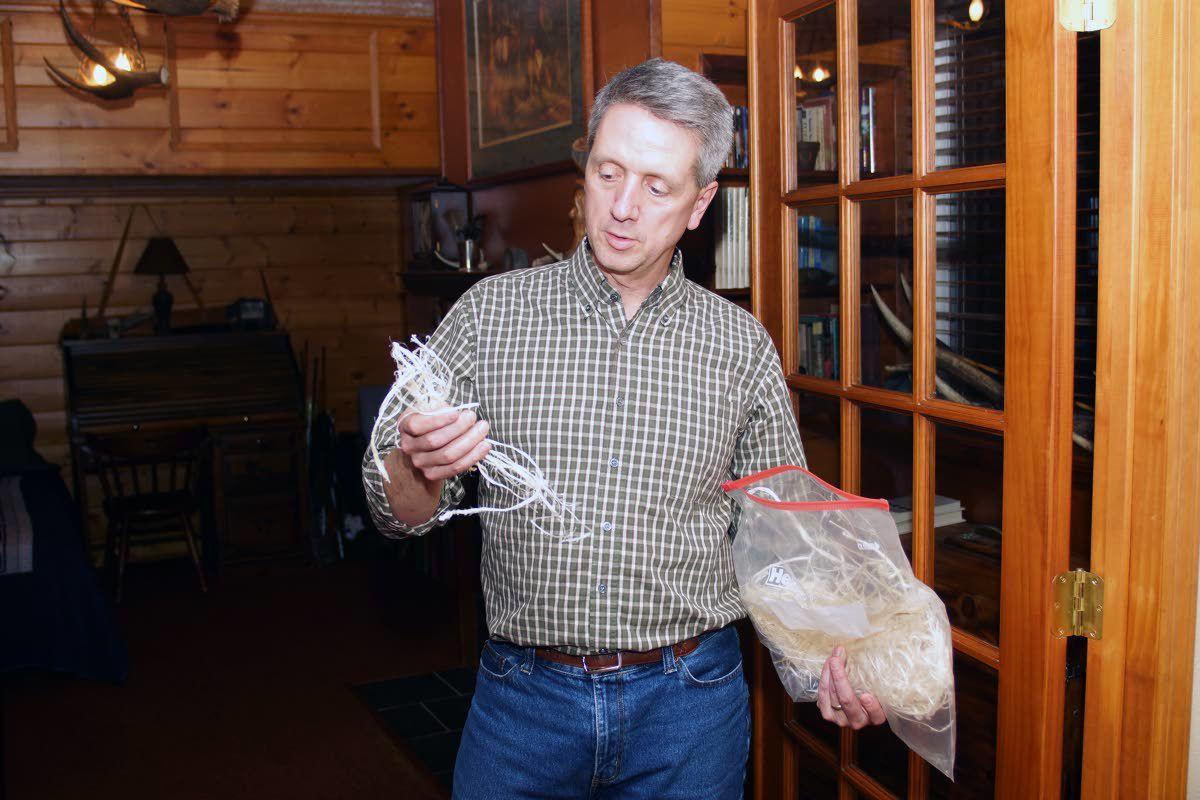 Bow maker Steve Russell talks about some of the different types of bows in his collection January 15.

Bowyer Steve Russell holds an Osage Orange stave while showing the best part of the wood to make a bow from.

Bowyer Steve Russell demonstrates how he uses a spoke shave to cut away wood during the bow making process.

In the 1990s, Steve Russell, now the campus veterinarian for the University of Idaho, stumbled on an online forum devoted to archery.

The forum, called The Leatherwall, was a place for people nationwide who were interested in traditional archery to talk about bowhunting and crafting their own bows. It didn’t take long for Russell to get hooked.

“The community of archers is amazing,” Russell said. “The people who do traditional archery is a pretty small group.”

Russell primarily hunts deer and elk, usually a few times during the month of September every year, which is in archery season.

“I enjoy the act of shooting a bow,” Russell said. “Hunting is good, but even target shooting is a lot of fun.”

To craft a self bow, or a bow that is made out of a single piece of wood as opposed to fiberglass or two pieces of wood laminated together, Russell begins with trunks of yew, Osage orange or vine maple.

After splitting the trunks by using wedges, Russell trims the pieces down with a drawknife until he reaches one of the tree’s dark rings, also known as late wood. This is the piece of the trunk that is the hardest, which is the best for carving bows.

“Once you reach the late wood, it’s all about taking wood off in such a way that the bow bends evenly,” Russell said.

“You have to follow the grain of the wood (when carving),” Russell said. “If you just cut straight across, it’s going to break on you.”

Once the bow is mostly shaped, Russell uses a tiller tree — a pulley system he attaches to the bowstring — to test draw length and how smoothly the bow bends. He can shave more wood off the bow to increase its flexibility.

After years of experience, it takes Russell about 15 to 20 hours total to complete one bow. He makes a few a year and sometimes helps local beginners learn to make their own.

“There is something different you get out of it when you’ve made everything yourself,” Russell said. “As I’m walking in the woods, looking at the bow in my hand and knowing the whole process I did to make it, it just adds another dimension to it.”