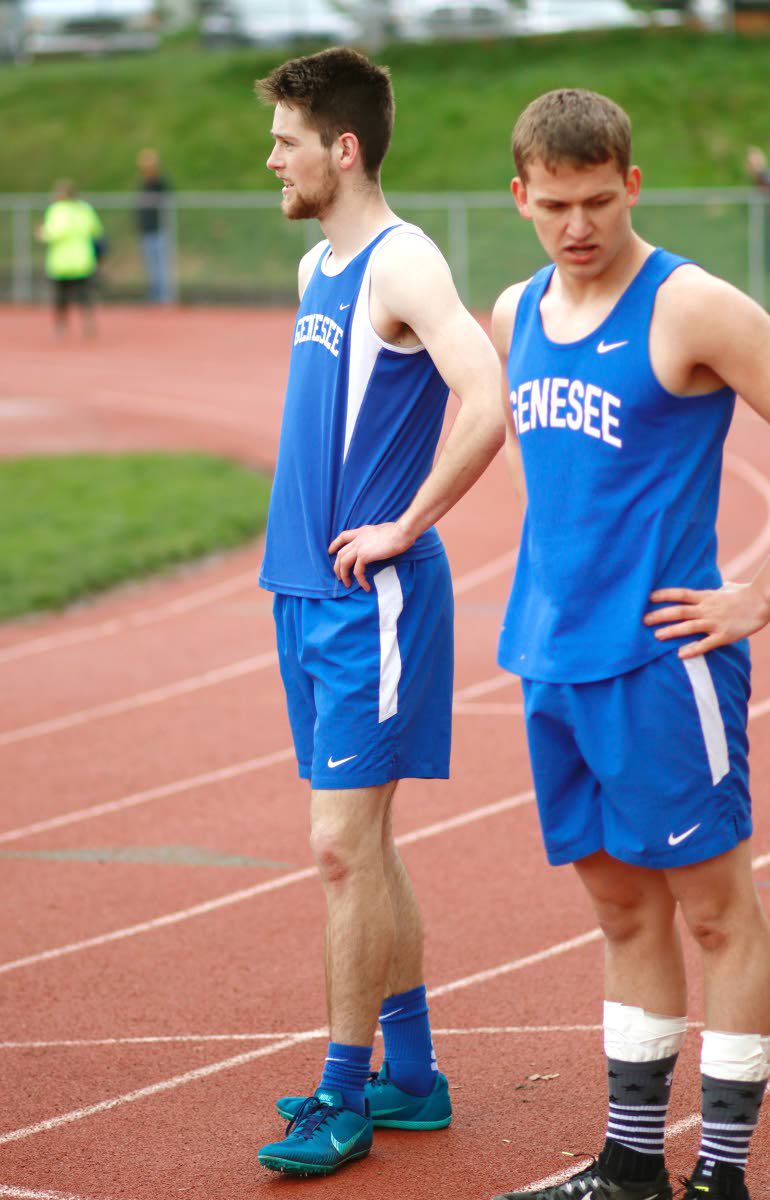 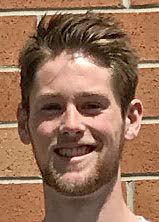 Editor’s note: This is one in a series of profiles featuring graduates from high schools in the Moscow-Pullman Daily News readership area.

Kyle Spence loved his English classes at Genesee High School so much that he plans to trade his notebook for a gradebook in four years and become a teacher.

Spence, a three-time state track qualifier for the Bulldogs who graduates June 1, said he plans to study secondary education at the University of Idaho with the goal of becoming a high school English teacher.

He said he had great high school English teachers and that reading and writing are not only his passions, but two of his greatest skills.

“My teachers have made a big impact on me to kind of steer me down that direction,” Spence said.

He said he would love to pass his affection for reading and writing to the next generation of high school students.

He said fantasy fiction is his favorite subject to read and write. Spence is reading the fifth book of the Game of Thrones series.

Spence said he has taken a creative writing class the past two years and quickly realized how much he enjoyed and succeeded at it. When the time comes, he said he would prefer to teach at a small school.

“There’s just kind of an atmosphere (in Genesee) where everybody knows everybody. … I’m used to it and it’s comfortable for me,” he said. “I wouldn’t mind teaching in a bigger school because I’m sure that would be a good learning experience and would open my eyes a little bit, but if I had a choice — smaller school.”

Spence said he would love to teach at Genesee because the teachers are cool, but wants to travel the world before settling down. He got a head start on world traveling last summer when he spent almost a month in New Zealand and Australia with other U.S. students and counselors.

The 18-year-old said he will miss high school, especially memories of his track-and-field days. He qualified for state the last three years as a hurdler.

While running competitively has been an absolute joy, he said he will mostly miss the track buddies he made throughout high school.

Spence said he is considering walking on the UI track team, but a heavy class load and the need to work might prevent him from trying to compete at the collegiate level.