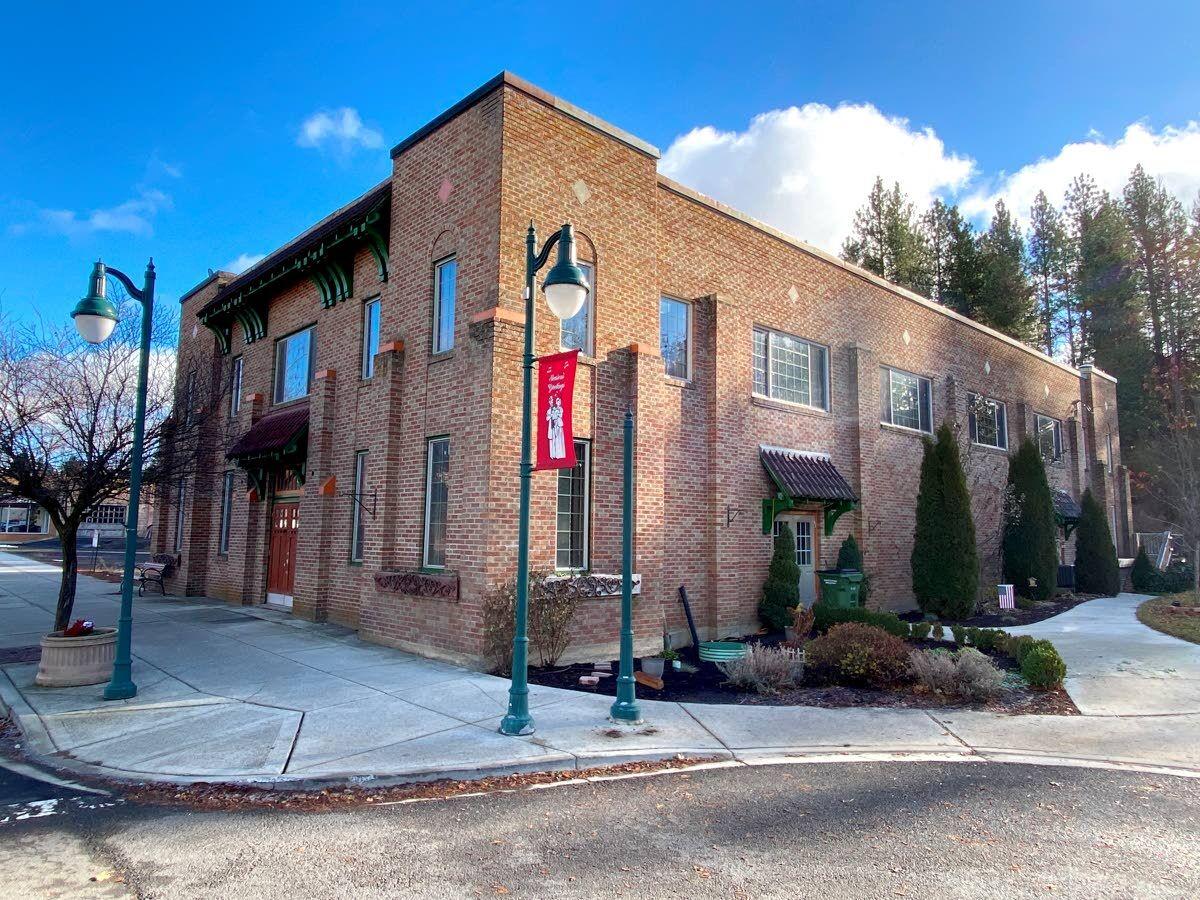 Spokane developers want to transform this 10,000-square-foot building on 305 E. Main St. in Palouse into a place suitable for office and retail uses. It may also house apartments on its second floor. 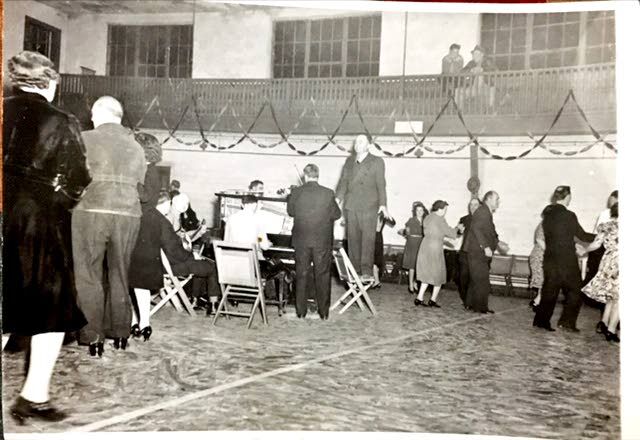 The historic building at 305 E. Main St. in Palouse was once "an icon here in Palouse," according to resident Janet Brantner. It originally housed a gym, and word is that the Harlem Globetrotters once played there.

Spokane developers want to transform this 10,000-square-foot building on 305 E. Main St. in Palouse into a place suitable for office and retail uses. It may also house apartments on its second floor.

The historic building at 305 E. Main St. in Palouse was once "an icon here in Palouse," according to resident Janet Brantner. It originally housed a gym, and word is that the Harlem Globetrotters once played there.

Two developers from Spokane are looking to breathe new life into a historic Palouse building that is nearly a century old.

David Birge and David Griswold want to transform the 10,000-square-foot building on 305 E. Main St. in Palouse into a place suitable for office and retail uses. It may also house apartments on its second floor.

“It just has great bones and we just envision it in its finished state being something really neat that is a piece of history and it has great value,” Birge said.

Connie Newman, a local realtor, said that after talking to longtime residents and researching photos at the Palouse Newspaper and Printing Museum, they have learned the building was built in 1928.

It originally housed a gym that was shared by the two local schools at the time, and it was a place that hosted special events. According to Newman, old-timers in town said the original Harlem Globetrotters once played there.

Longtime Palouse resident Janet Brantner, 81, said a traveling women’s basketball team played there, as well, and she also remembers watching her grandparents take part in a community dance that was held on its floor.

“It’s kind of an icon here in Palouse,” she said of the building.

Newman said the gym later went unused for years until Newman’s father, Wayne Moore, decided at age 19 to transform it into a roller skating rink using equipment he bought from a Moscow rink that closed down.

Newman said the building has had a couple owners since then, including Sandy Schorzman, who used to be the nurse practitioner at the Palouse Health Clinic. Newman said Schorzman had a dream of transforming the building into a multi-use medical clinic.

Schorzman got started by building a second floor, but Newman said her business plan later changed and she decided to move away from Palouse.

Now Birge and Griswold have taken over with a similar idea of creating commercial or office opportunities.

“Sandy started this project years ago and she had a dream, and we’d like to see it to the finish line,” Birge said.

Birge said they loved its location, history and bones. It shares similarities with the Spokane Riverwalk, an early 20th Century brick building near the Spokane River that Birge remodeled to house a variety of Spokane businesses.

Birge said they were pleasantly surprised by how much interest they have already received from prospective tenants.

“There is such demand that we, coming into this, did not even realize,” he said.

Newman said Palouse in general is drawing great demand from former residents who are looking to return to the small town, and newcomers who want to live there for the first time.

She said the building is adjacent to the future site of a proposed veterinary clinic and brewery.

Birge said they hope to start construction in February and allow tenants to move into the first floor this summer.

Birge and Griswold said the exterior will remain relatively unchanged save for some updated lighting and improvements to get the building up to safety codes. Griswold said fiber will also be connected to the building.

Newman said the owners are intending to work cooperatively with the community members to determine their wants and needs for the building.

“It’s clearly going to stand the test of time,” she said. “This will be a building that will be there when families in Palouse are six and seven generations deep in this community.”