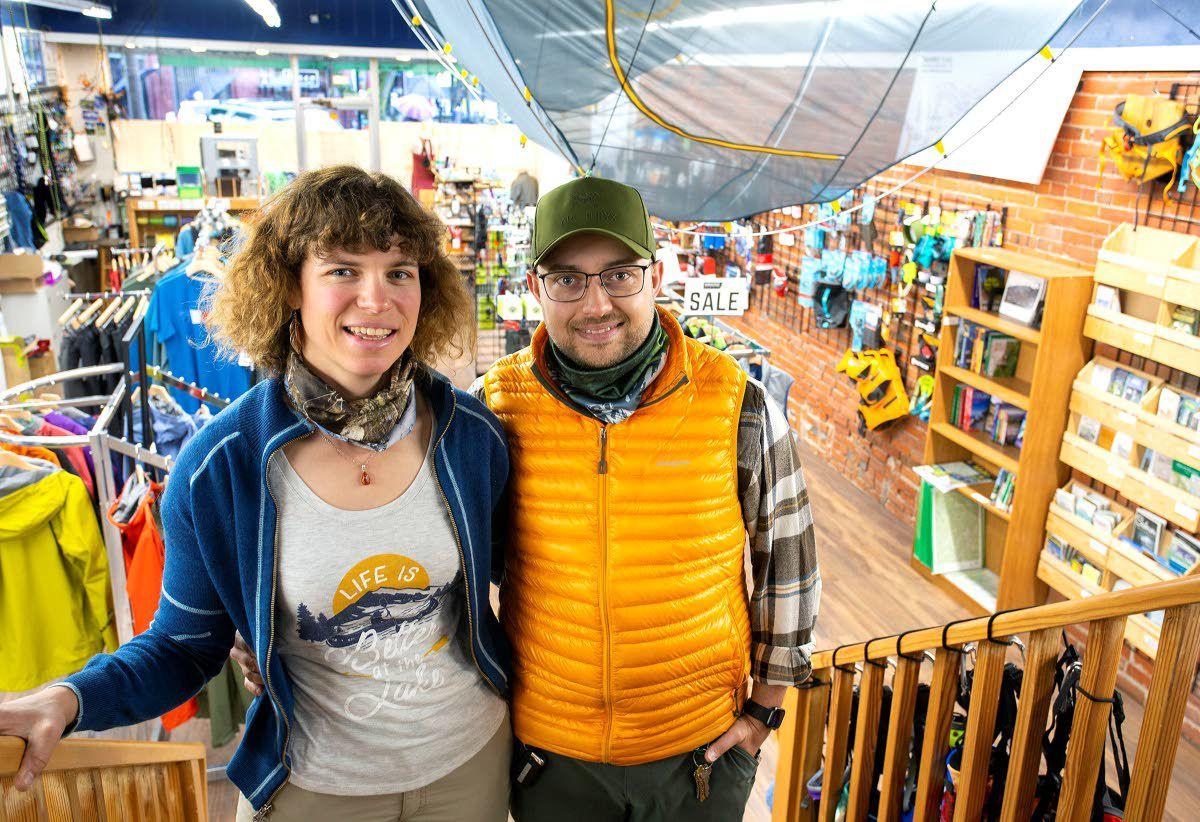 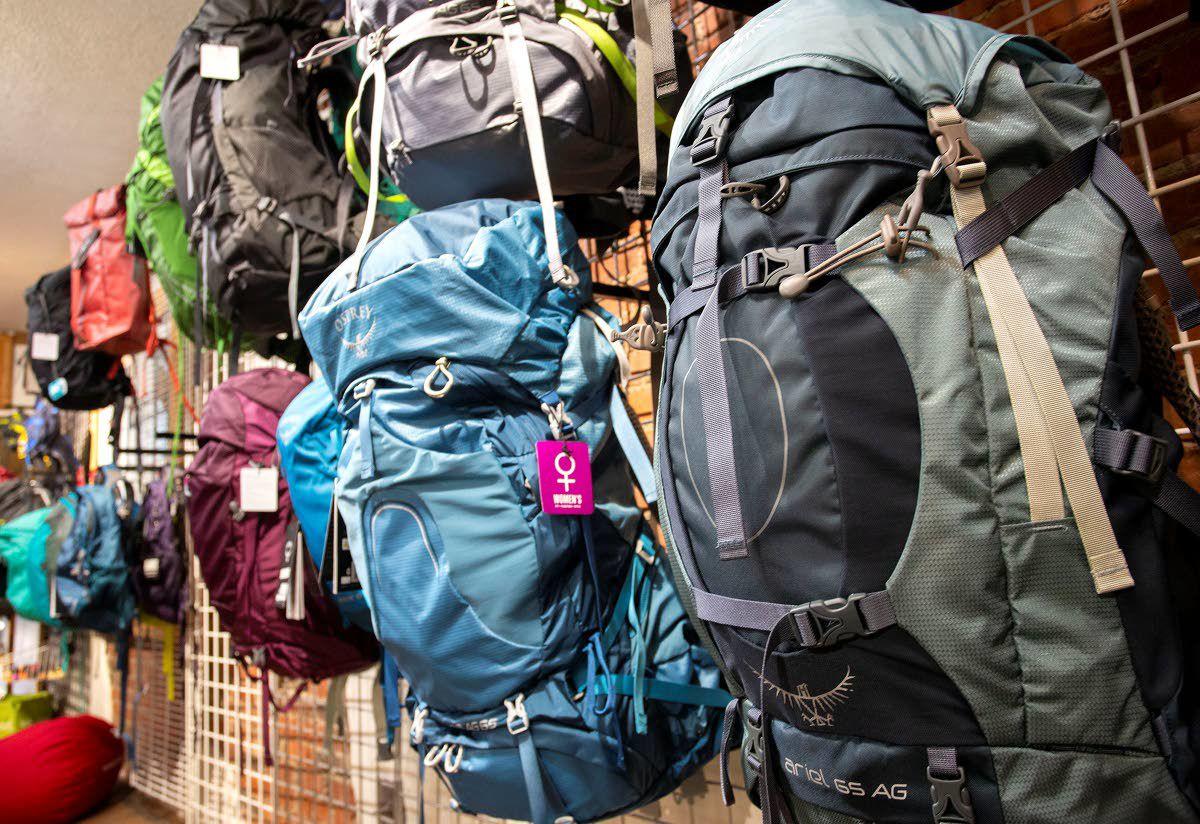 Hyperspud Sports in Moscow sells and custom fits backpacks from Osprey, Deuter and Mystery Ranch. The business also sells a variety of outdoor clothing and equipment.

Hyperspud Sports in Moscow sells and custom fits backpacks from Osprey, Deuter and Mystery Ranch. The business also sells a variety of outdoor clothing and equipment.

Hyperspud Sports in downtown Moscow will reopen today with new owners at the helm.

Campbell owned the store for six years. John Crock founded the store in 1989 and ran it until his death in 2014.

“It’s a really good feeling to just be able to help people in Moscow and have a business downtown,” Heather Pettit said. “I absolutely love this location.”

The couple grew up about 50 minutes from each other near Syracuse, N.Y. They met when they were 17 while working at a Boy Scouts camp in the Adirondack Mountains in central New York.

“After living our entire lives there, we were like, ‘Let’s go out West,’ ” Heather said. “I had been on a family trip when I was 9 out here and I just loved it and kind of fell in love with the West.”

The couple has mostly lived on the Palouse since 2005. They graduated from the University of Idaho in 2009.

Heather worked the past six-and-a-half years at Moscow and Pullman Building Supply and Bryan will continue work as an editor at Schweitzer Engineering Laboratories.

Heather will most likely be the one customers see behind the counter as she will manage the store day-to-day and Bryan will primarily be behind the scenes doing bookkeeping and buying, Heather said.

She said they have shopped at Hyperspud Sports, which sells outdoor items like backpacks, tents and rock climbing gear, since they arrived on the Palouse and they are active backpackers, campers, anglers and skiers.

“I just figured we could put my retail experience and our love of the outdoors to use and run our own show,” Heather said of purchasing Hyperspud Sports.

Despite new ownership, Heather said the business will look the same with a few potential changes.

Bryan said they have considered adjusting the outdoor gear and clothing ratio.

“I think in the future we might go a little less clothing and a little more gear,” Bryan said.

He said several stores in the area already offer clothing and he feels they could capitalize by increasing Hyperspud Sports’ offering of high quality gear products.

Heather said they want to eventually sell merchandise online, make items more affordable and engage in community outreach, such as offering classes, trips and working with the University of Idaho and Washington State University.

Heather said they will hire one to three employees but not immediately.