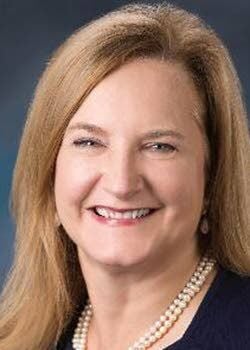 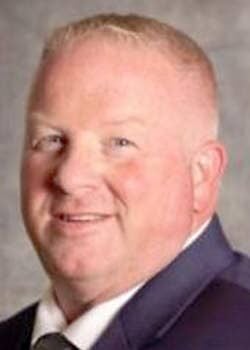 Education and property taxes are among the major issues Idaho’s District 5 Legislators have on their minds heading into the 2022 legislative session.

“My biggest priority for education is we implement and fund all-day kindergarten for all Idaho families who want to participate in that,” he said.

Nelson said he also put together a bill that would send some discretionary income to school districts with the requirement that they must use some of it to pay down their supplemental levies. Districts that cannot pass a levy can use the money in other ways to improve their school system.

He said Idaho has a “pretty significant” property tax problem largely because school districts rely heavily on passing supplemental levies for their funding.

As Idaho enters the next legislative session, lawmakers must determine what to do with a more than $1 billion budget surplus. Nelson said that money could provide funding to improve K-12 facilities across the state.

Nilsson Troy also mentioned the surplus and property taxes as key issues heading into next year.

She also wants to focus on supporting fire departments that rely on volunteers, including the Moscow Volunteer Fire Department.

“There’s very few places in the state that have paid emergency responders and firefighters, the majority of the state is covered by volunteers,” she said.

Other causes she is concerned about include providing legal protection to homeowners in disputes with contractors, improving wildfire suppression efforts, and helping nurses working in rural communities pay down student loans.

Mitchell said he’s focused on helping military members deal with challenges such as making sure they don’t lose their residency in Idaho when they serve in other states.

All the legislators on Wednesday said they approve of the new legislative district map that now combines Latah county with sections of Nez Perce and Lewis counties.

The lawmakers were asked about recent bills put forth banning proof of COVID-19 vaccination requirements.

Mitchell said these are difficult issues because he supports medical privacy but also understands the need to protect the public from COVID-19.

Nelson said he is OK with requiring proof of vaccination for events people voluntarily go to.

“If you don’t want to show your medical records, you don’t need to go,” he said.

Troy said she does not believe requiring proof of vaccination is effective because vaccine cards can be faked and people can find other ways to get around those rules.

“I don’t know if requiring a vaccination card is really going to provide the safety that you think it does,” she said.