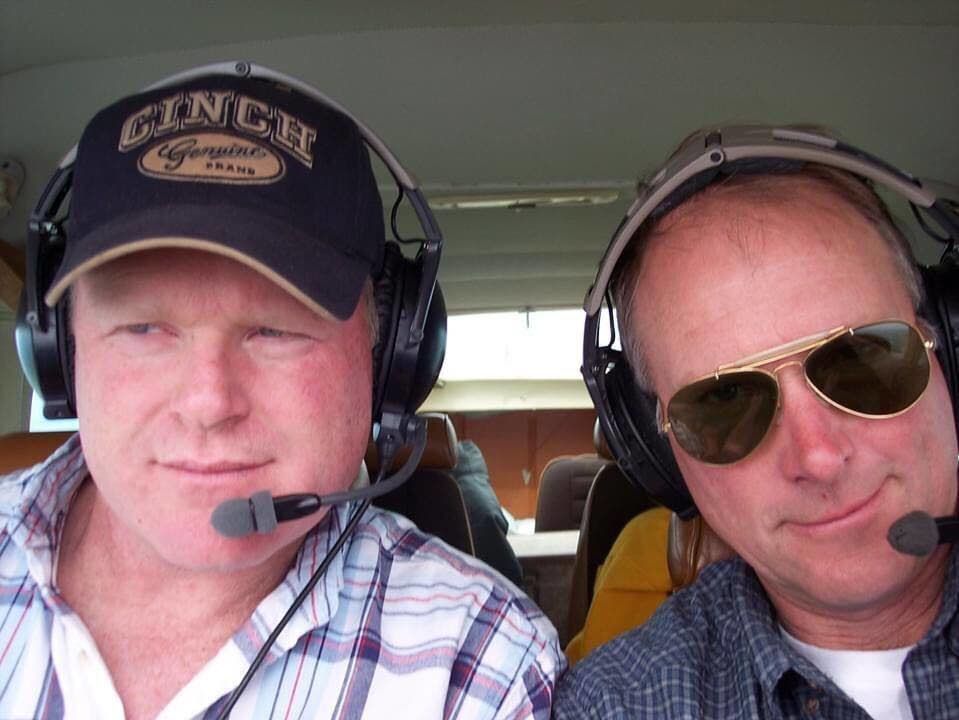 Courtesy of Mark HeuettJay Cawley, right, and Mark Heuett pose for a photo while in the cockpit of a plane. Cawley died in a plane crash Sunday at Coeur d’Alene Lake, according to Heuett, his longtime friend. 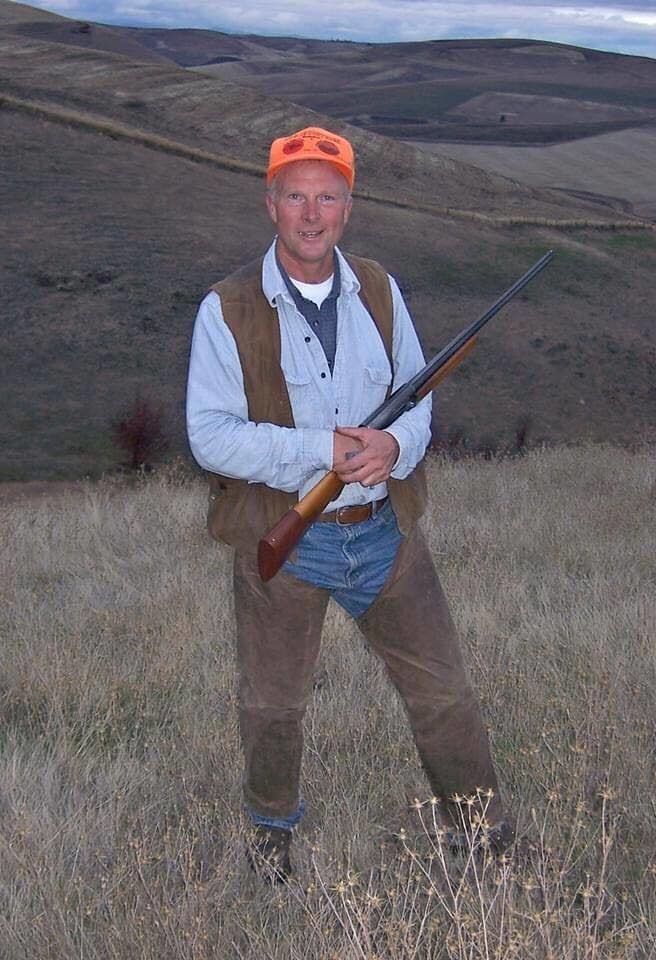 Courtesy of Mark HeuettJay Cawley poses during a hunting trip.

Courtesy of Mark HeuettJay Cawley, right, and Mark Heuett pose for a photo while in the cockpit of a plane. Cawley died in a plane crash Sunday at Coeur d’Alene Lake, according to Heuett, his longtime friend.

Courtesy of Mark HeuettJay Cawley poses during a hunting trip.

The crash was reported around 2:20 p.m. Sunday. According to the Kootenai County Sheriff’s aOffice, all eight passengers and crew members believed to be on board the planes are presumed dead.

Mark Heuett, who lives south of Asotin, shared fond memories of Cawley, who piloted one of the planes.

“He was my best friend (of 42 years) and like a brother to me,” Heuett said. “We shared many outdoor adventures together, did a lot of flying together and have been to many places all over the Northwest. … His passing is going to leave a big hole in my life and in many other people’s lives.”

Heuett described Cawley as an honest and caring individual, who loved the outdoors and was an avid hunter and fisherman.

Cawley’s passion for flight was long rooted in his family history. He grew up in Buckley, Wash., where he lived on an air strip. Cawley and his family bought and rebuilt airplanes. The family would host a Mother’s Day fly-in that attracted thousands of aviators.

“He was the best pilot I had ever known,” Heuett said. “Many people looked to Jay for advice and help on how to rebuild different parts of vintage airplanes. He was the go-to guy for how to tune the spars on an airplane, or how to rebuild a carburetor on an airplane engine. He had a lot of infinite knowledge about making a plane fit and ready to operate.”

Cawley relocated to Lewiston in the late 1970s after he secured a job with Cascade Airways. He worked at Grangeville Aviation and later was a corporate pilot for DeAtley Crushing, where he remained for more than two decades.

The cause of the weekend collision has not yet been released, although the Kootenai County Sheriff’s Office said the other aircraft involved in the accident was operated by Brooks Seaplanes, based in Coeur d’Alene. Six people were believed to be on board the Brooks Seaplanes craft.

According to the Associated Press, the sheriff’s office identified the pilot of the float plane as Neil Lunt, 58, of Liberty Lake, Wash. One passenger was identified as Sean K. Fredrickson, a golf instructor from Lake Oswego, Ore. Also killed were his children and stepchild, a 16-year-old girl, an 11-year-old boy and a 16-year-old boy. Their names were not released. Another man on the plane has not been identified.

Cawley’s passenger, who has not been identified by the sheriff’s office, was from California, according to Heuett.

Heuett said Cawley had traveled to the resort town countless times before.

“He just was a really good, wholesome guy. He was a great pilot, a great friend and he was well known and well liked in the community and around the airport,” Heuett said. “Jay was very able-bodied, and an incredibly intelligent guy that was very mechanically sharp.”

Both aircraft have been located 127 feet below the surface of the lake. As of Monday, three bodies had been recovered from the crash site.