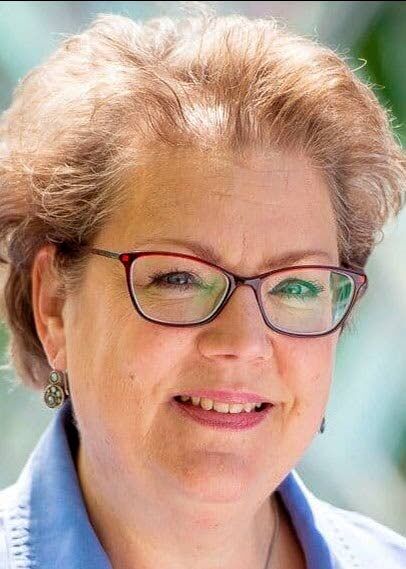 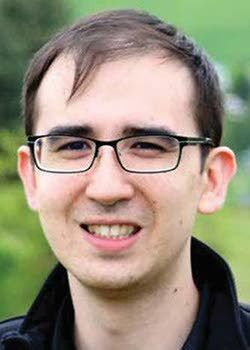 More than $100,000 has been donated to the victims of the local fires in Whitman County.

Pullman City Councilor Ann Parks told the council Tuesday the United Way of Whitman County has seen an outpouring of support with more than 400 individual donations from around the state.

The United Way has created the Whitman County Fire Community Relief Fund to assist those affected by the firestorm that leveled Malden and Pine City and destroyed homes in the Colfax area last week. All local fires are now 100 percent contained.

“The amount of generosity that they’re showing is pretty overwhelming,” said United Way of Whitman County Executive Director Eric Fejeran of the donors.

Donations of goods and essential items have filled the drop boxes set up in Rosalia, Malden and Colfax and the United Way is taking inventory of all the items.

Fejeran said this is a long-term recovery effort, so the United Way is still urging people to donate online, by text or by mail.

Fejeran also asked that anyone with a trailer that can house a few of those displaced victims contact the nonprofit.

The American Red Cross has been sheltering fire victims at a Spokane hotel since the fire and is providing meals.

Spokeswoman Betsy Robertson said there is a community outreach employee regularly assessing the residents’ needs and mental health volunteers are available to talk to people as well.

“We will be there as long as we’re needed to support the community,” Robertson said.

Gerry Bozarth, spokesman for Spokane County Emergency Management, said his organization is identifying people to form a long-term recovery committee for Malden and Pine City. The committee will identify the needs of the residents and resources to help them.

He said there will be regular public meetings 11 a.m. Wednesdays and Saturdays at the temporary outdoor city hall in Malden to discuss these relief efforts with the community. The Red Cross, faith-based organizations and other agencies will have representatives at a resource center Sept. 25-26 in Malden, as well.

Fejeran said he was struck by the number of ways people are coming together to help the fire victims in their time of need.

“It’s really awesome in times like this the goodness folks really shines,” he said.

Residents can donate to the Whitman County Fire Relief and Recovery Fund by following the links at donorbox.org/whitman-county-fire-relief-fund or by mailing donations to P.O. Box 426, Pullman, WA 99163. For questions and inquiries of needed donations contact Eric Fejeran at (509) 332-3691 or at director@whitmanunited.org.