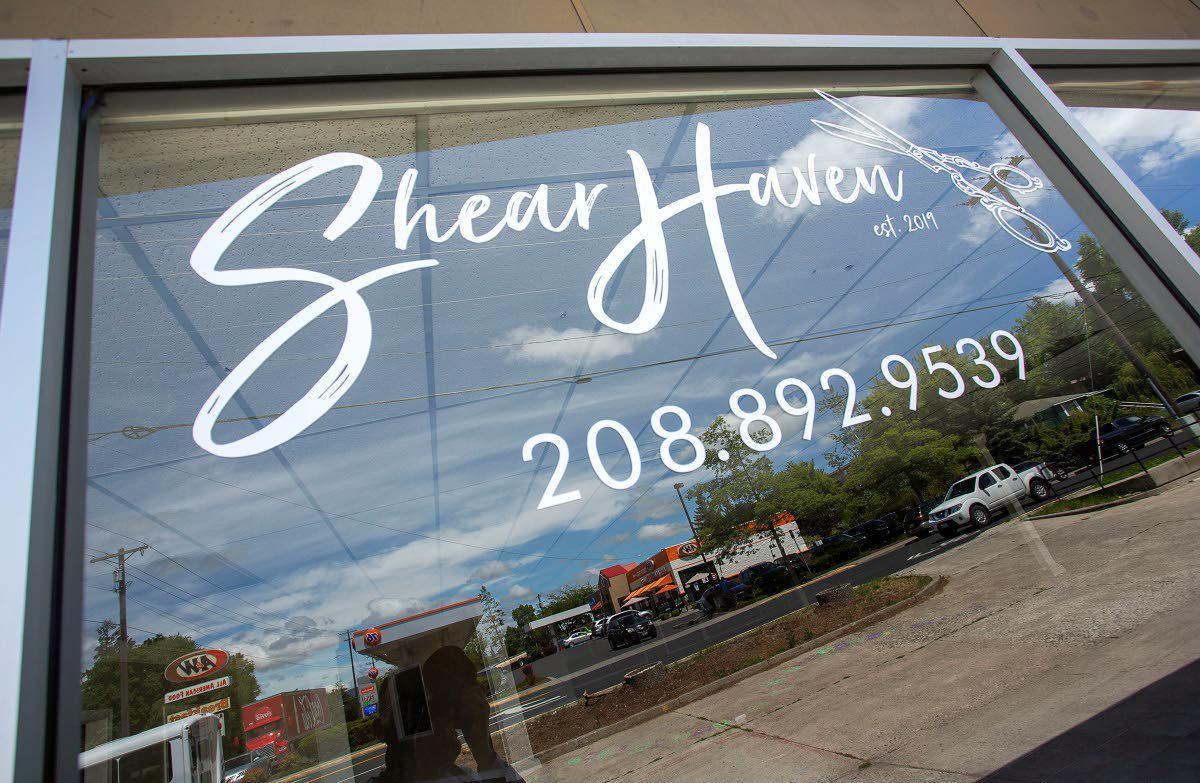 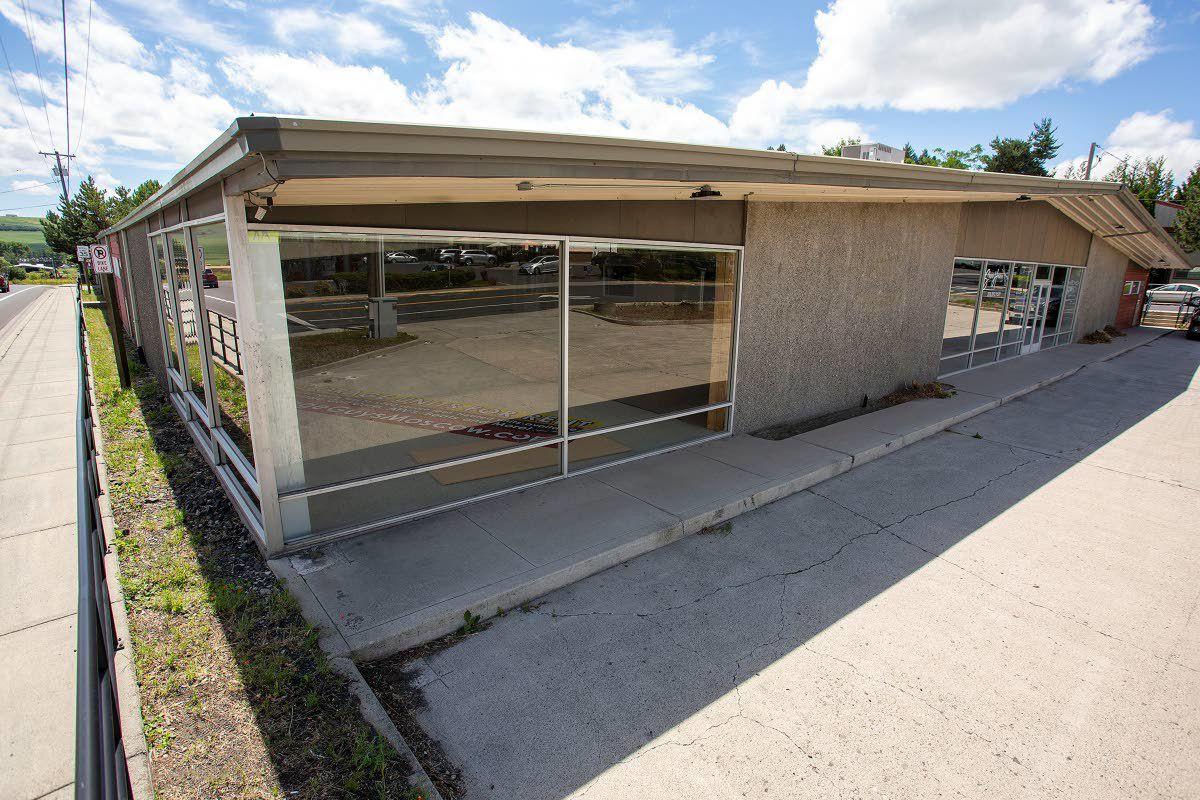 Shear Haven opened last month at 105 Lauder Ave., Suite B, across the street and to the south of A&W. Storage Guys, at 1500 S. Levick St., is also in the former school building.

Palouse Prairie Charter School is on Powers Avenue near the Grove apartment complex.

Goetze also owns and serves as a golf pro at Airway Hills Golf Center on Airport Road outside Pullman.

Goetze said there is still at least 10,000 square feet of commercial space left to be filled in the former school building.

Stephanie Markwell, owner and operator of Shear Haven, opened her hair salon in April 2019 on East Veatch Street in Moscow.

But Markwell, 31, of Garfield, wanted to expand into a larger space and hire employees. Her new leased space is 1,401 square feet and she said she is in the process of hiring two employees.

“I mostly want to make sure that when people hear the name Shear Haven, they go, ‘that’s a good place to go,’” Markwell said.

Markwell said she worked at Essence Salon on Troy Road for about 10 years prior to starting her business.

“When I left Essence Salon I decided I was going to follow my dreams and become a salon owner,” Markwell said.She said she calls her business Shear Haven because of the shears she uses for cutting hair and she hopes customers find her hair salon to be a safe haven where they know they will be cared for.

She said those hours will change because her doctor asked Markwell, who is pregnant, to take a temporary break from work. Markwell said she will have a better sense of her business hours next week.

In the meantime, two employees will work at the salon, she said.

Meggan Baumgartner, owner and operator of Healing Point, LLC, is also moving her Moscow business to a slightly different part of town.

She said her Asian medicine business will reopen Monday at 106 E. Third St., Suite 4B, between Main and Washington streets.

Baumgartner said she operated on South Main Street in downtown Moscow for about five years.

She said she moved locations because her previous building is undergoing major renovations and the noisy construction work does not coincide with the nature of her work, which requires a quiet environment.

Her services include acupuncture, Chinese herbs and more. She said she has served as a Chinese medicine practitioner in Moscow for 14 years.

“My new space is pretty remarkable in that I get to share the building with a lot of other natural health and mental health practitioners so it feels like a really sweet community of folks,” Baumgartner said. “We’re all trying to essentially help people in natural supportive ways so that’s a nice place to move into.”