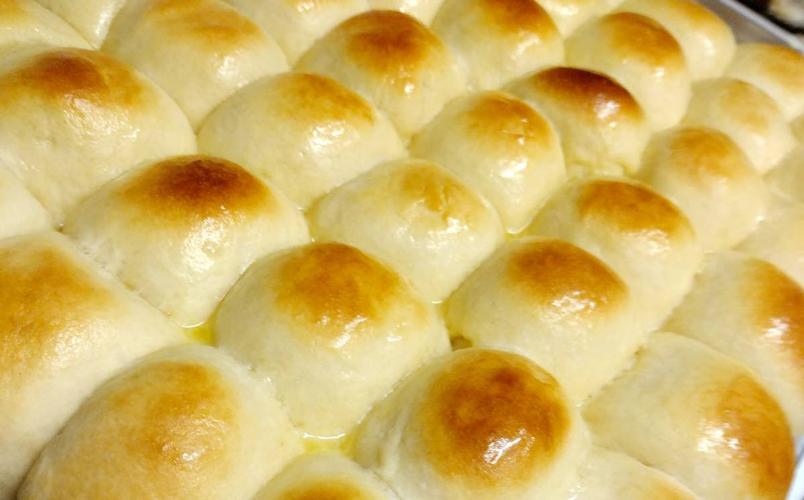 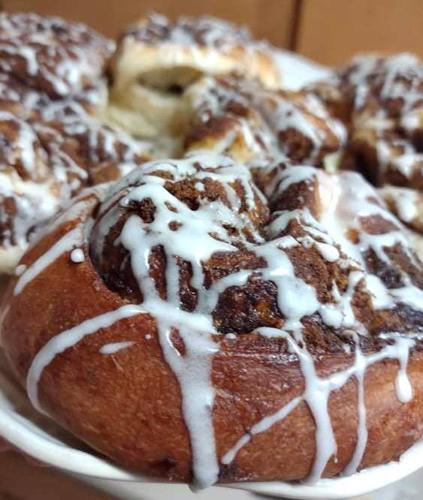 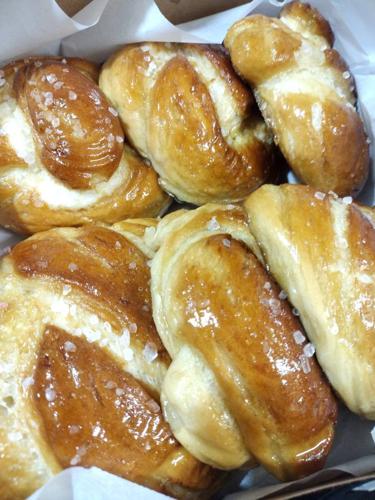 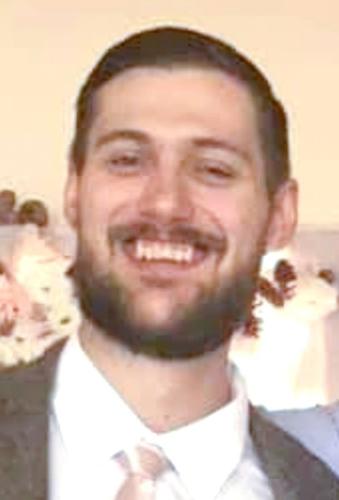 Baking gave Moscow resident Philip Kock a feeling he had never felt before.

He said it is the same feeling his wife, Amber Bunn, experiences whenever she completes a craft project. That feeling of elation followed by “crazy waves of happiness.”

“The moment I took a loaf out of the oven and it looked just like it does on TV, or like in the grocery store, it was this huge moment of, ‘I put in this effort and created something and it is now real and I can eat it,’ ” Kock said. “It’s a huge feeling.”

Kock took his passion for baking and turned it into a business called Idaho Farmhouse Bakery that he operates out of his apartment.

It started when he was laid off from his job at the beginning of the COVID-19 pandemic. He was already interested in making sourdough bread, so with the extra time on his hands he decided to give it a shot.

“We quite enjoyed it and it blossomed from there,” he said.

He got his job back and started selling his baked goods to his co-workers. Kock said their positive response gave him the confidence to start Idaho Farmhouse Bakery in 2021.

He now spends his days at Pullman Building Supply while he runs the bakery on the side.

“I work a full-time job and come home and bake stuff,” he said, adding that his wife also creates merchandise for the new business.

Kock bakes bread, pies, cookies, cinnamon rolls and other treats. He combines different recipes he sees online to create his own, he said. He still sells to his coworkers, but now also sells to other buyers through Idaho Farmhouse Bakery’s Facebook page.

His next goal is to sell his items at the Latah Farmers Market and eventually open a brick-and-mortar store, he said.

Kock said his wife is constantly supportive and that encourages him even on days when he does not sell much.

He’s also encouraged when he can make someone’s day a little brighter through his baked creations.

“I like seeing you happy because I made this food,” he said.