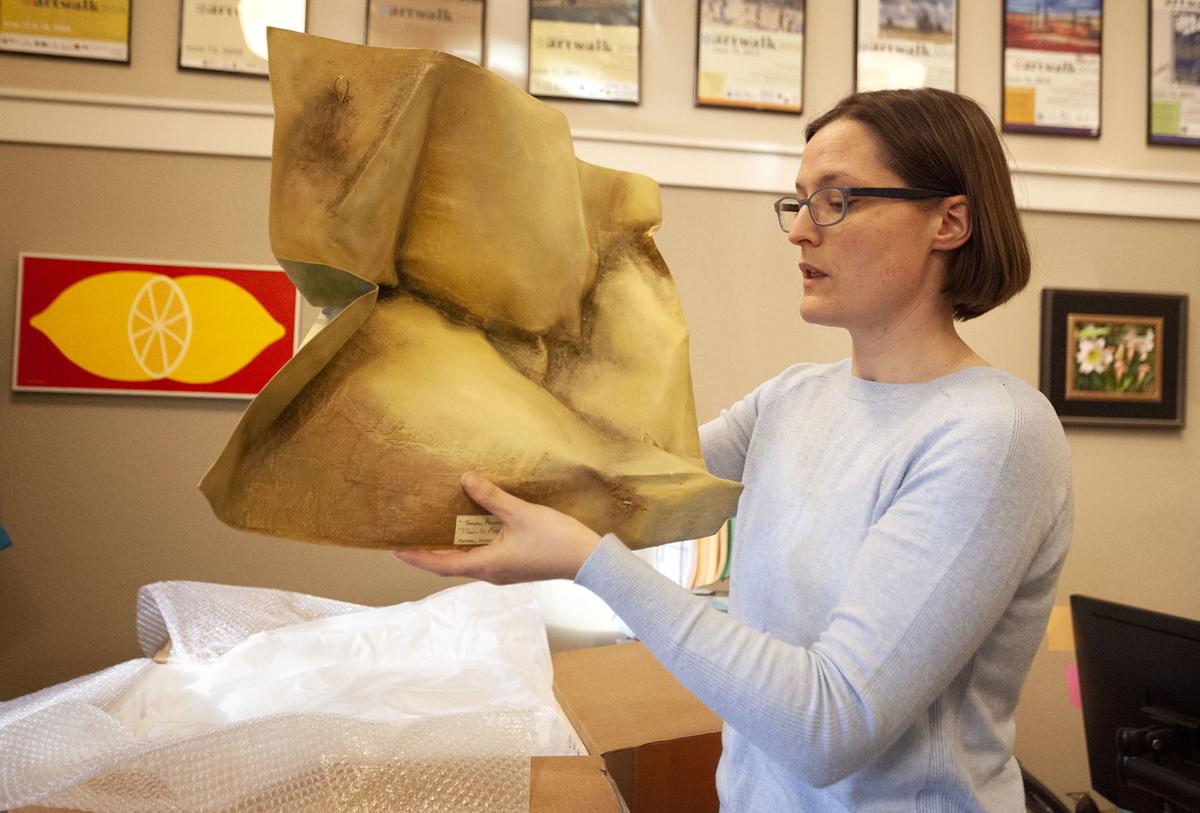 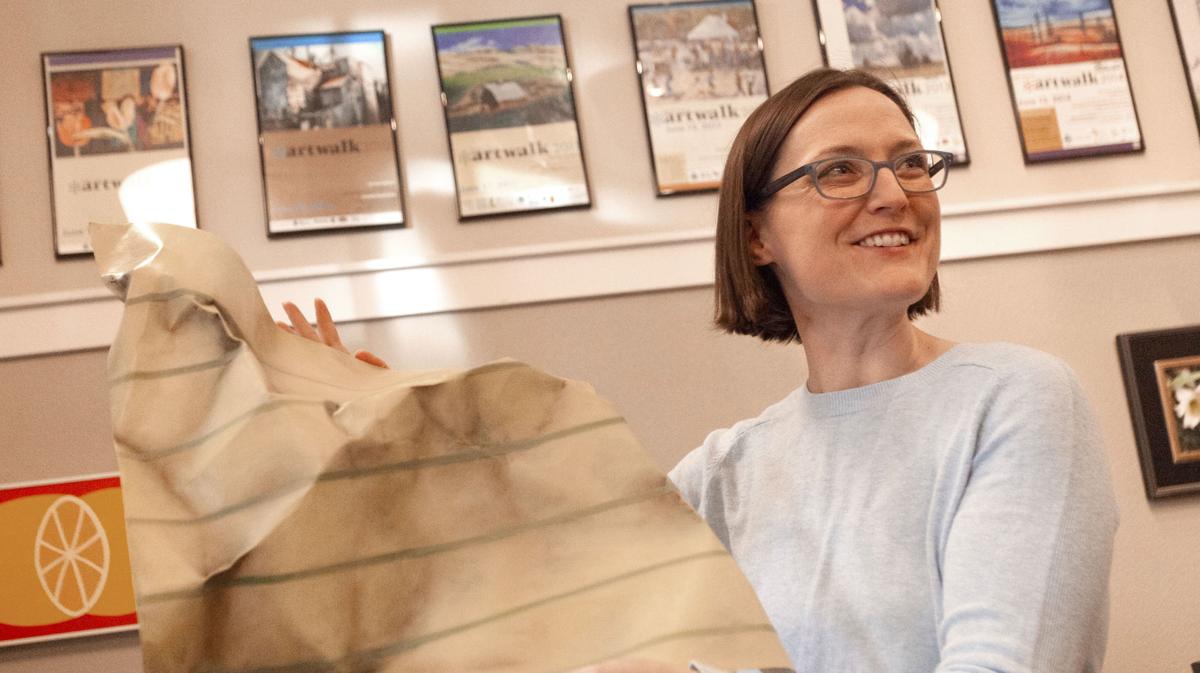 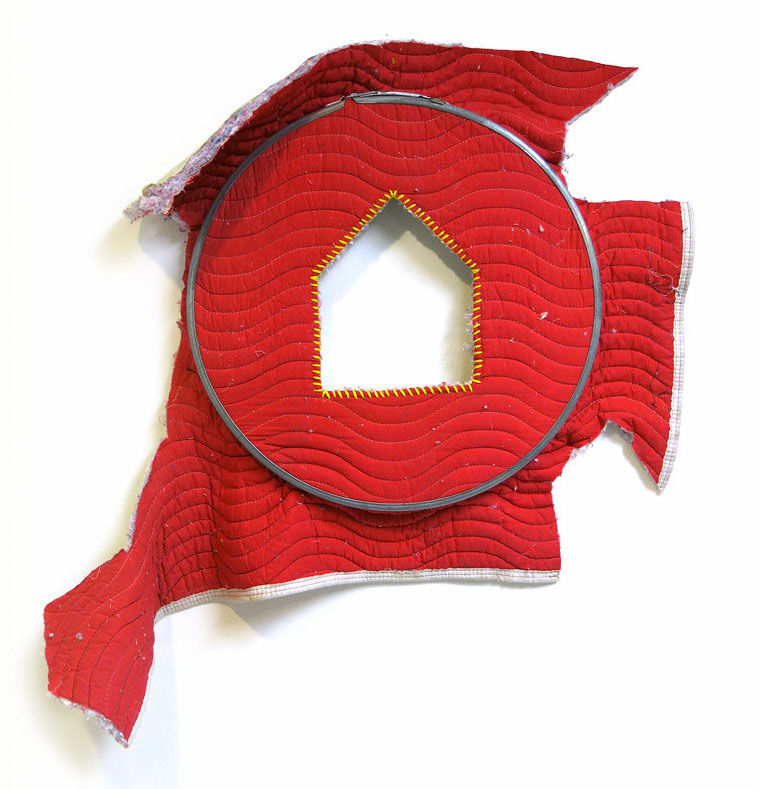 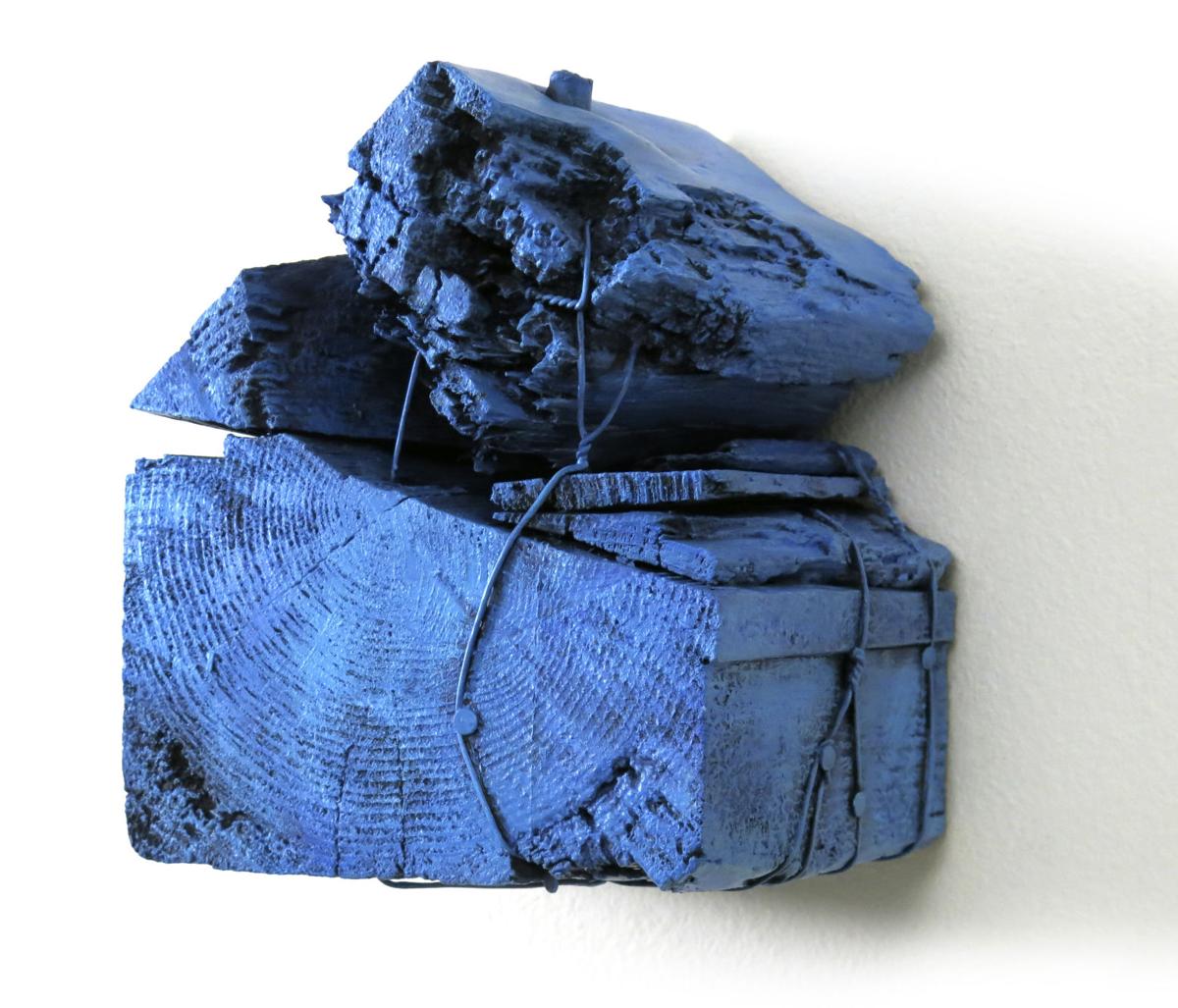 Megan Cherry says everyone in her family is an artist.

Her father is a ceramicist, her sister is a photojournalist and her mother is a retired art professor who draws and paints.

“It was what I saw everybody around me doing,” Cherry said of the arts. “My grandparents were always makers of some kind. They were weavers, they took photographs, they made fiber art pieces. It just seemed like what people did.”

Cherry, 38, was hired in November as Moscow’s arts program manager. Her appointment followed the retirement of Kathleen Burns, who served in the position since 2007.

Cherry, a Sandpoint product and former art instructor at North Idaho College, isn’t entirely new to Moscow. She received a master’s degree from the University of Idaho fine arts program in December 2015.

To Cherry, art is a form of communication.

“It says something that no other language can say and it does so in a way that cuts across all other verbal languages,” she said. “There’s a universal quality to it, and we have permission as artists to communicate something through our work that is impossible to say in words.”

Cherry doesn’t have a specific medium she prefers. Instead, she picks a medium and process that best serve the idea after it originates.

“Some of my best friends really commit to a medium and I really admire that they have just one setup. It’s just not how my brain works,” Cherry said. “I use medium to smuggle meaning into the work.”

“I basically took a piece of watercolor paper and crunched it up,” Cherry said.

Cherry said it probably would have been easier to make the notes out of metal, but it wouldn’t have conveyed the same message.

“It needed to be paper because of paper’s fragility and association with daily life. When we think about how we work in an office setting, a Post-It tacked to a computer monitor, that’s a lifeline you need. That thing is urgent. It had to be that type of material because it conveys a lot of the meaning.”

“Post-It Apocalyptic” will be on display as part of the “Meet the MAC” art exhibit Thursday through Feb. 1 at the Third Street Gallery in City Hall.

The exhibit will allow the Moscow Arts Commission and members of the Moscow Arts Department to showcase their works and speak with community members.The show is to recognize the commission’s 40-year anniversary this past October.

Cherry doesn’t have any sudden changes planned for the arts department.

“At this point, I see a long history of amazing programming that I want to learn about before I charge in and make a bunch of changes,” she said.

Cherry, who was introduced to the type of work during her time on the Sandpoint Arts Commission, said she jumped at the Moscow job when she learned of the opening.

“I got that internal prompting, that ‘wow, I really like this work,’ and then I saw the posting for the Moscow job. You know that feeling you get when you know ‘oh, that’s the one.’ ”

With her move to the Palouse, Cherry is already adding to the arts community by two.

“He had a unique vision for what wood can do and what wood wants to do,” Cherry said. “I actually think he is more the artist out of the two of us.”