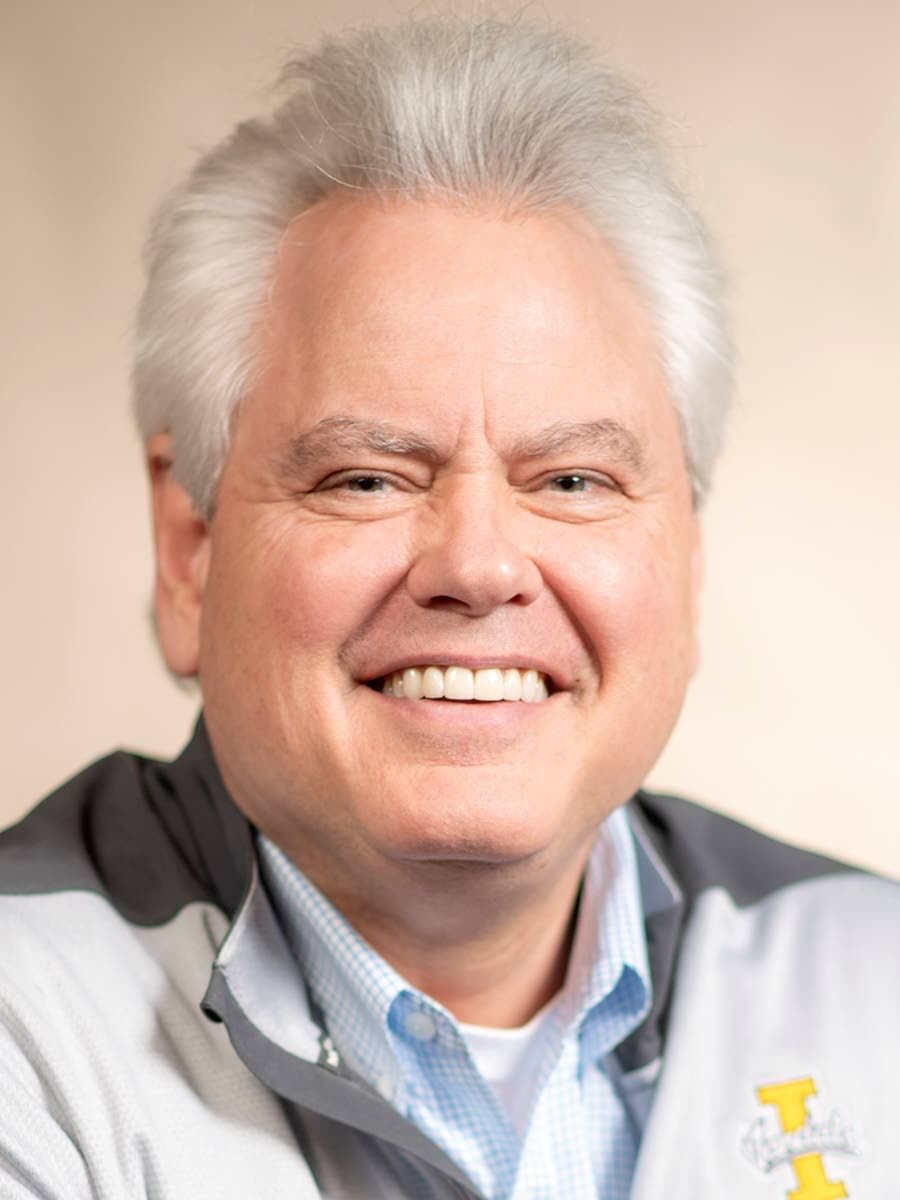 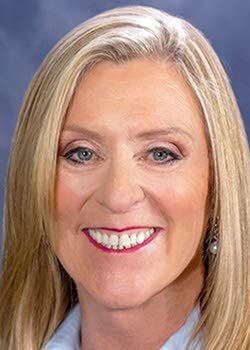 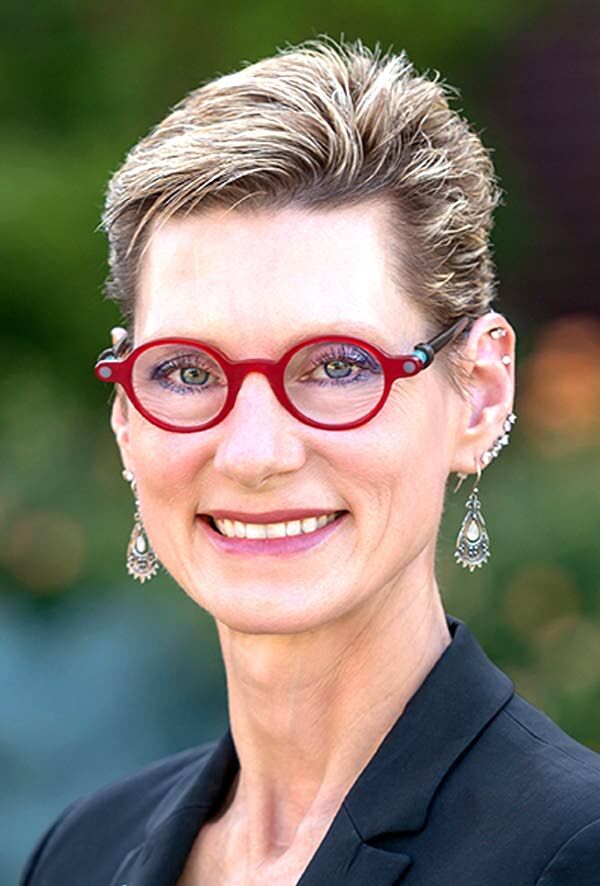 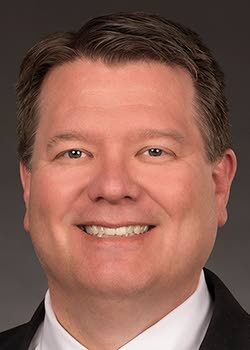 Idaho’s four public college and university presidents won’t be getting raises this year, but that isn’t because the State Board of Education is displeased with their performances.

During a short board meeting Thursday, board President Kurt Liebich said he was impressed with how the four higher education institutions responded during last year’s pandemic.

“While many institutions across the country weren’t open, ours were,” Liebich said. “That was due to the tremendous leadership from the four presidents, as well as their entire leadership teams and faculty. Because of their efforts, more than 10,000 Idahoans graduated and were ready for the workforce.”

Nevertheless, he noted that all the institutions had to make difficult decisions, including furloughing and laying off longtime employees to address revenue shortfalls.

In light of those sacrifices, the four college and university presidents — Scott Green at University of Idaho, Cynthia Pemberton at Lewis-Clark State College, Marlene Tromp at Boise State and Kevin Satterlee at Idaho State — had indicated they felt a pay increase was inappropriate at this time. According to transparentdata.idaho.gov, Green’s annual salary is $419,993.60, Pemberton’s is $240,000, Tromp’s is $425,006.40 and Satterlee’s is $400,000.

“They realize this isn’t the time to be adjusting compensation,” Liebich said.

The board did approve a 4 percent salary increase for Matt Freeman, executive director of the board, as well as increases for Clay Long and Jane Donnellan, the administrators of the Division of Career-Technical Education and Division of Vocational Rehabilitation, respectively. Also, Green and Tromp both had their contracts extended by one year, to July 2023.

In other action, the board postponed consideration of the Idaho Department of Education’s draft plan for allocating an estimated $396 million in federal funding provided by the American Rescue Plan Act.

At least 20 percent of the funding will be used to address learning loss stemming from school closures and other changes related to the pandemic. The remainder will be distributed to school districts to use for a variety of purposes, ranging from professional development and training to improving technological infrastructure.

The draft plan has to be submitted to the U.S. Department of Education for approval. The Board of Education wanted more time to review the document, so further action on the proposal was moved to its June 16 meeting.