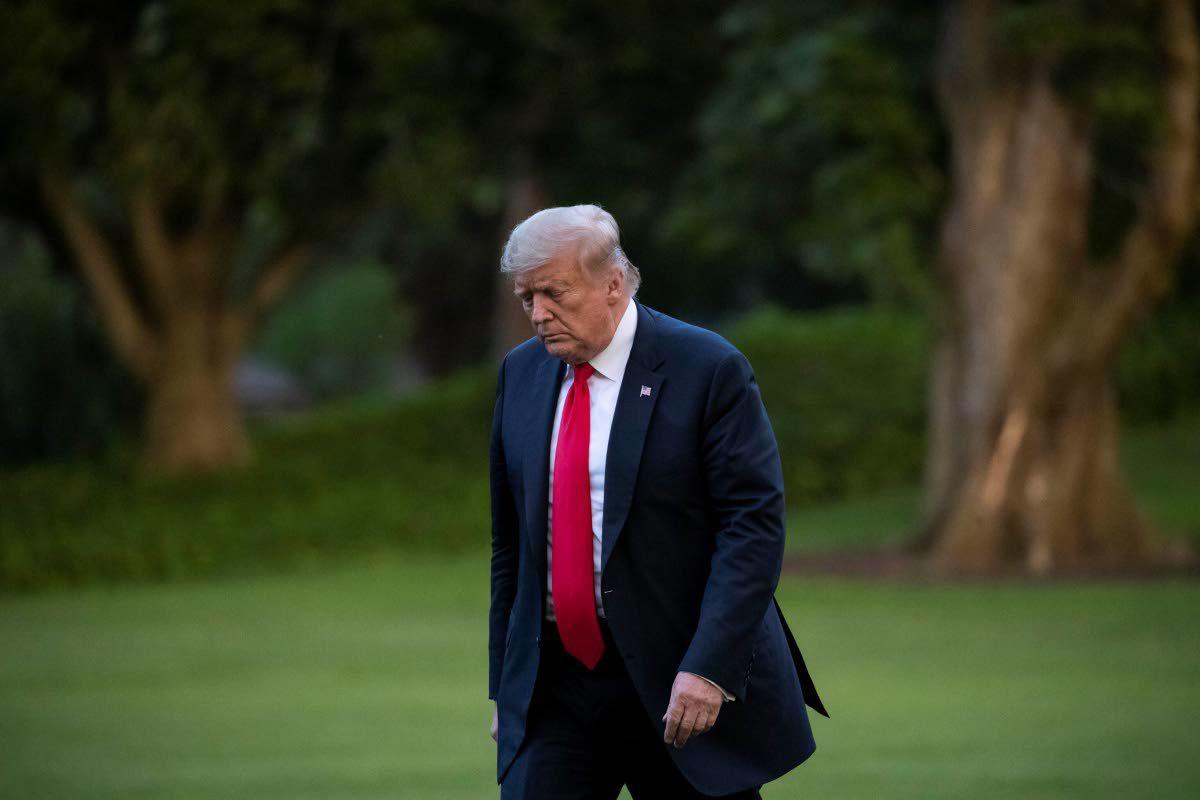 President Donald Trump walks on the South Lawn after arriving on Marine One at the White House, Thursday, June 25, 2020, in Washington. Trump is returning from Wisconsin. (AP Photo/Alex Brandon) 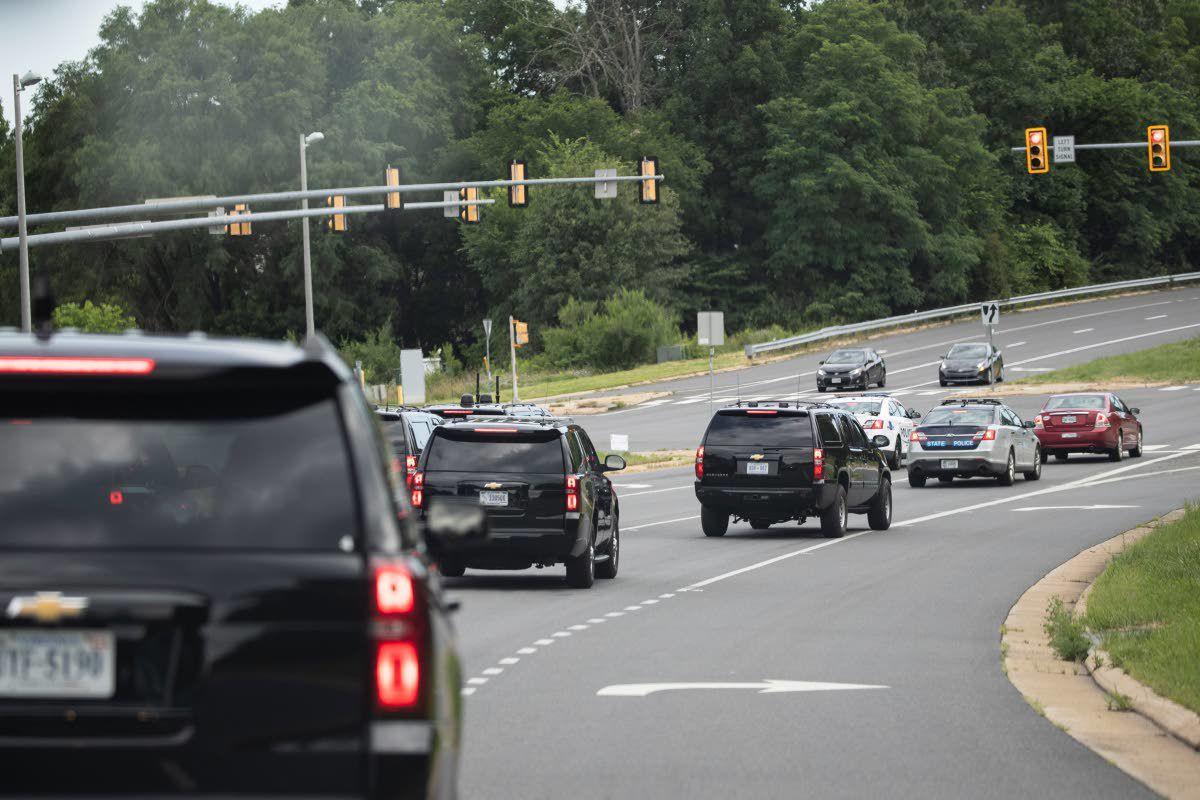 President Donald Trump walks on the South Lawn after arriving on Marine One at the White House, Thursday, June 25, 2020, in Washington. Trump is returning from Wisconsin. (AP Photo/Alex Brandon)

WASHINGTON — President Donald Trump on Sunday tweeted approvingly of a video showing one of his supporters chanting “white power,” a racist slogan associated with white supremacists. He later deleted the tweet and the White House said the president had not heard “the one statement” on the video.

The video appeared to have been taken at The Villages, a Florida retirement community, and showed dueling demonstrations between Trump supporters and opponents.

“Thank you to the great people of The Villages,” Trump tweeted. Moments into the video clip he shared, a man driving a golf cart displaying pro-Trump signs and flags shouts ‘white power.” The video also shows anti-Trump protesters shouting “Nazi,” “racist,” and profanities at the Trump backers.

“There’s no question’’ that Trump should not have retweeted the video and “he should just take it down,” Sen. Tim Scott, R-S.C., told CNN’s “State of the Union.” Scott is the only Black Republican in the Senate.

“I think it’s indefensible,” he added.

Shortly afterward, Trump deleted the tweet that shared the video. White House spokesman Judd Deere said in a statement that “President Trump is a big fan of The Villages. He did not hear the one statement made on the video. What he did see was tremendous enthusiasm from his many supporters.”

The White House did not respond when asked whether Trump condemned the supporter’s comment.

Joe Biden, the presumptive Democratic presidential nominee, condemned Trump. “We’re in a battle for the soul of the nation — and the President has picked a side. But make no mistake: it’s a battle we will win,” the former vice president tweeted.

Trump’s decision to highlight a video featuring a racist slogan comes amid a national reckoning over race following the deaths of George Floyd and other Black Americans. Floyd, a Black Minneapolis man, died after a white police officer pressed his knee into his neck for several minutes.

Protests against police brutality and bias in law enforcement have occurred across the country following Floyd’s death. There also has also been a push to remove Confederate monuments and to rename military bases that honor figures who fought in the Civil War against the Union. Trump has opposed these efforts.

Trump has been directing his reelection message at the same group of disaffected, largely white voters who backed him four years ago. In doing so, he has stoked racial divisions in the country at a time when tensions are already high. He also has played into anti-immigrant anxieties by falsely claiming that people who have settled in this country commit crimes at greater rates than those who were born in the U.S.

Trump’s tenure in office has appeared to have emboldened white supremacist and nationalist groups, some of whom have embraced his presidency. In 2017, Trump responded to clashes in Charlottesville, Va., between white nationalists and counter-protesters by saying there were “very fine people on both sides.”

Sherrilyn Ifill, president and director-counsel of the NAACP Legal Defense and Education Fund told CBS’ “Face the Nation” that ”This really is not about the president taking it down. This is about the judgment of the president in putting it up.”

She added, “It’s about what the president believes and it’s time for this country to really face that.”