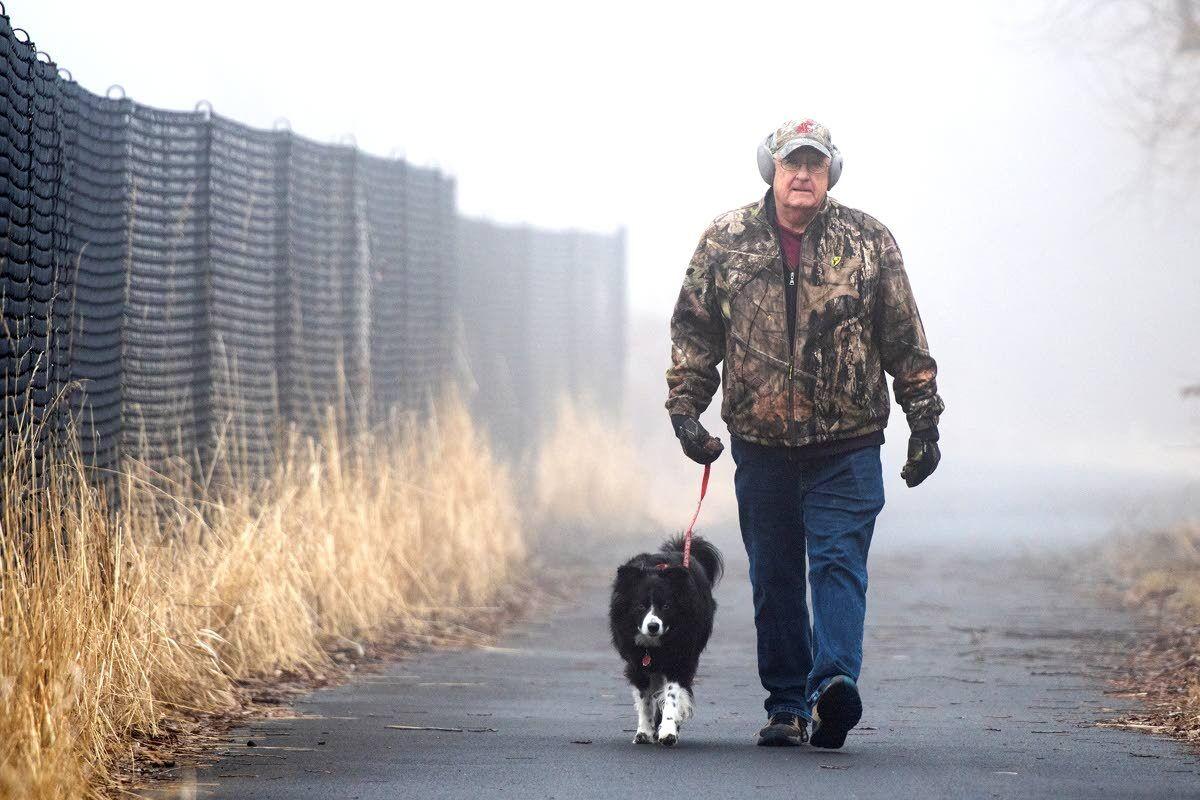 Pullman resident David Baumgartner and his 11-year-old border collie, Holly, take their daily walk along Johnson Trail in Pullman on Friday. The city of Pullman votes Tuesday to begin work with a consultant to help improve the city’s bicycle and pedestrian trail network. 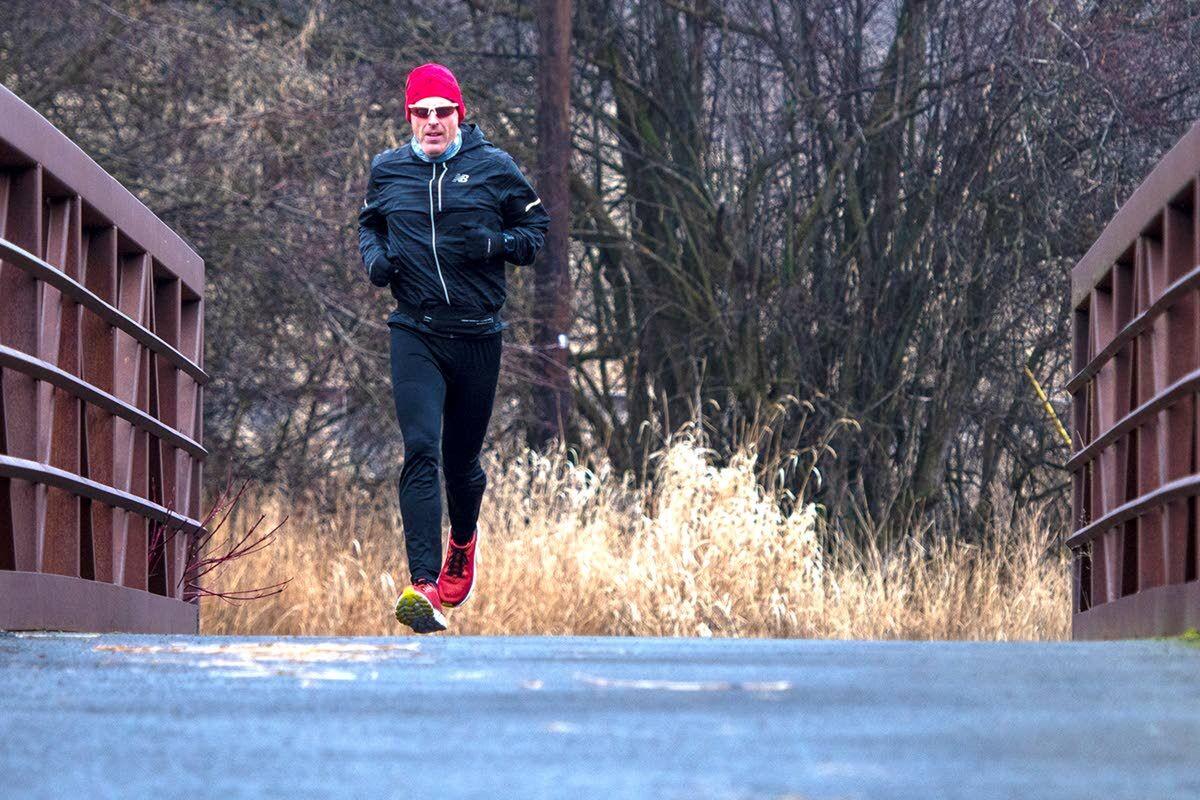 A jogger crosses a bridge spanning Paradise Creek on Friday while making his way alongside Koppel Farm and Community Garden.

Pullman resident David Baumgartner and his 11-year-old border collie, Holly, take their daily walk along Johnson Trail in Pullman on Friday. The city of Pullman votes Tuesday to begin work with a consultant to help improve the city’s bicycle and pedestrian trail network.

A jogger crosses a bridge spanning Paradise Creek on Friday while making his way alongside Koppel Farm and Community Garden.

The city of Pullman plans to work with a consultant to complete a master plan for its bicycle and pedestrian paths by this fall or winter.

On Tuesday, the Pullman City Council will vote on a professional services agreement with Toole Design to complete the plan with a budget of nearly $74,000.

Toole Design was selected to lead the master plan in March 2020, but the COVID-19 pandemic delayed the agreement.

According to information provided on the city’s website, one of the goals for the master plan is to “identify opportunities to expand Pullman’s bicycle and pedestrian networks to ensure they provide access to transit and activity centers for people regardless of age, income or ability.”

City Engineer Cara Haley told the Daily News the last master plan for pedestrians and bicyclists was completed in 1996. She said the city is hoping the new plan will help it take a “serious step forward” to reflect the city’s growth and aid the city’s Complete Streets policy.

Complete Streets is an effort encouraged by Washington officials to make city infrastructure safer and more accessible for bicyclists, pedestrians and motorists.

“It should be a very good guidance tool moving forward,” Haley said of the master plan.

She said Toole Design plans to invite community input regarding the city’s network of bicycle and walking paths. The city could use that information to identify places to add new paths, to better connect downtown with different areas of the city, add bus stops, or start other infrastructure projects the residents find important.

According to information on the city’s website, Toole Design plans to get community input through public workshops, a survey and by forming a steering committee. City Administrator Mike Urban said he expects the steering committee to be made up of Pullman residents and serve as an advisory group.

Haley said the project is intended to make the city a more inviting place to live by improving its safety and connectivity.

The City Council on Tuesday will also vote on a number of other issues, including a proposed business park and two land annexations.

The Pullman Planning Commission in December recommended approving SynTier Engineering’s application to subdivide nine acres into eight lots on a property south of the intersection of South Grand Avenue and Fairmount Drive. These lots would be used for commercial purposes.

Planning Department staff feel this would benefit Pullman by potentially increasing economic development opportunities in an area that has proven successful for commercial ventures. Large stores such as Walmart, Pullman Building Supply and Dollar Tree exist nearby.

Additionally, the city council will discuss a proposed land annexation of 119 acres south of South Grand Avenue on Pioneer Hill. Shelley Bennett, a commercial broker for Kiemle Hagood, filed a notice of intent to annex the property on behalf of Terrie Vuletich, Bryan Bishop, Gary Crithfield and Gale Crithfield.

The land would be zoned for C3 General Commercial. Bennett said in December that the land is adjacent to the city and the owners want to allow for development.

The council will also consider annexation of 48 acres of land south of city limits and east of Southeast Johnson Road.

This land would be zoned as an R3 medium density multi-family residential district.

Bob Perdue of Nelson Partners and Frank Motley of Two-GM, LLC filed a notice to annex the property.