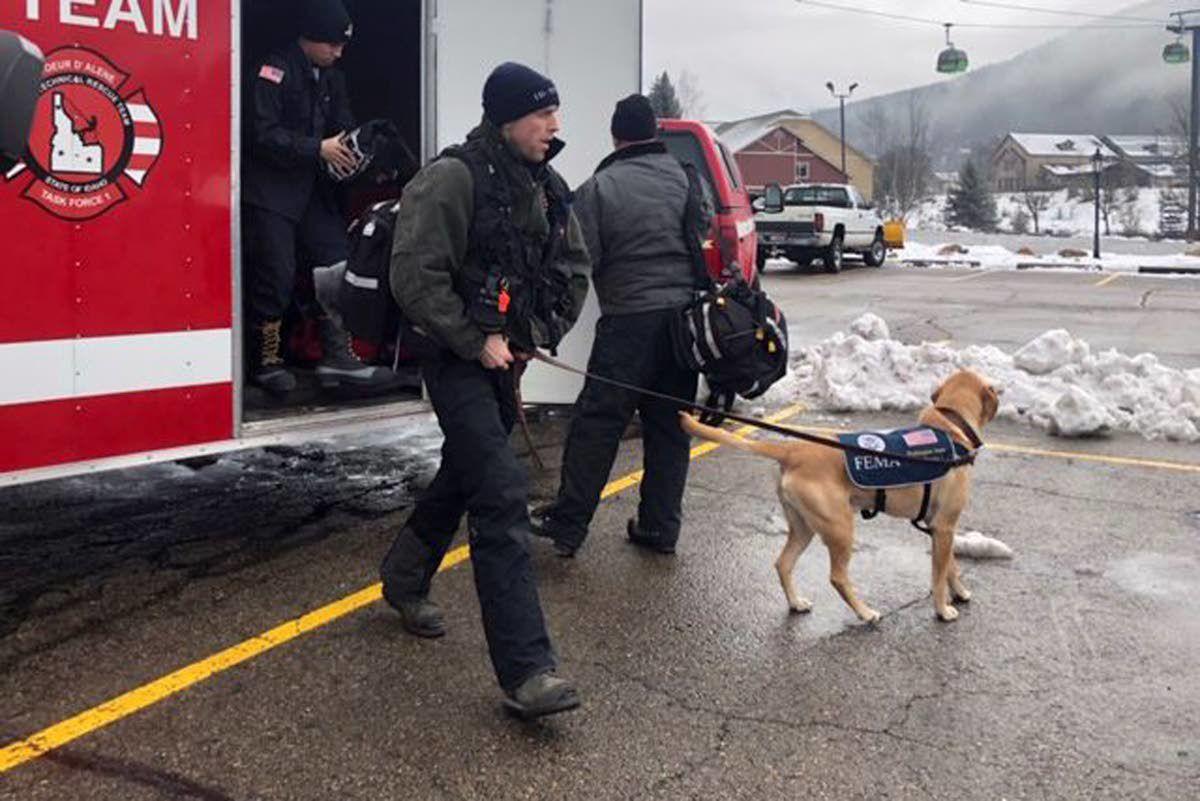 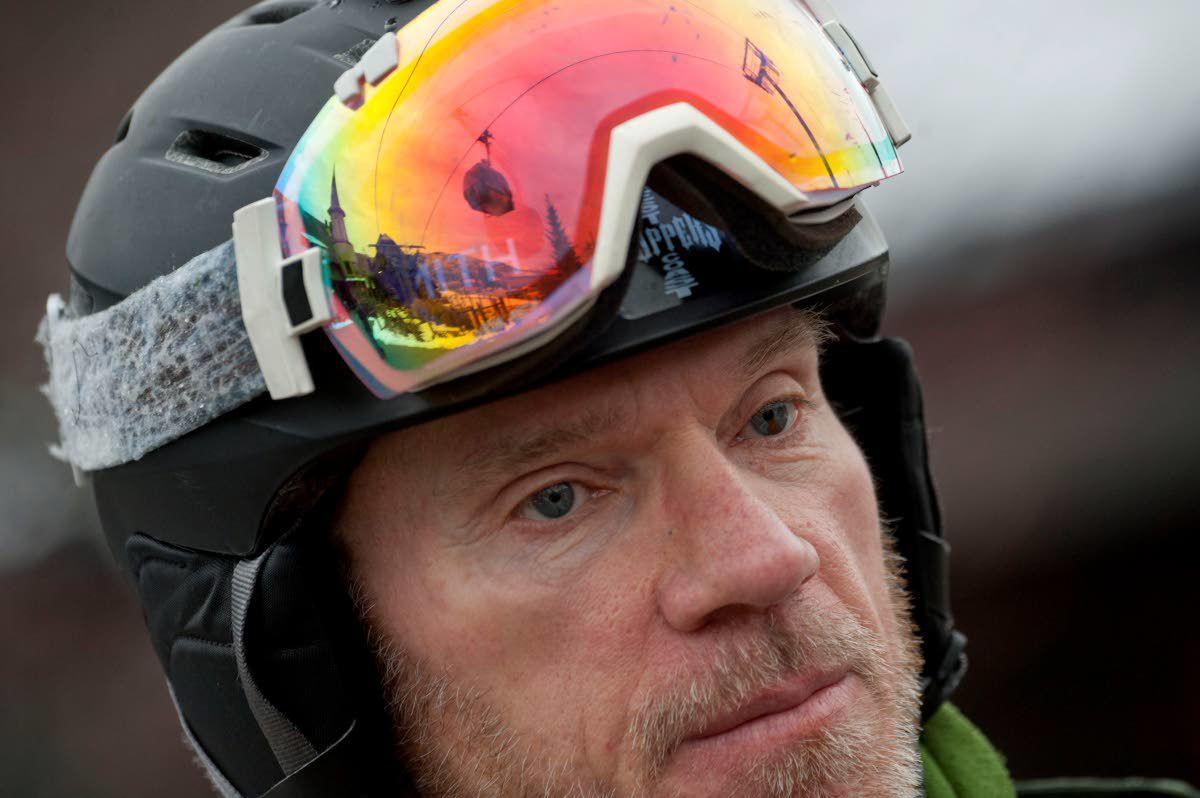 Skier Dolph Hoch of Kellogg helped in the recovery at Silver Mountain after an avalanche killed multiple people and injured others on Tuesday, Jan. 7, 2020, on Kellogg, Idaho. (Kathy Plonka/The Spokesman-Review via AP) 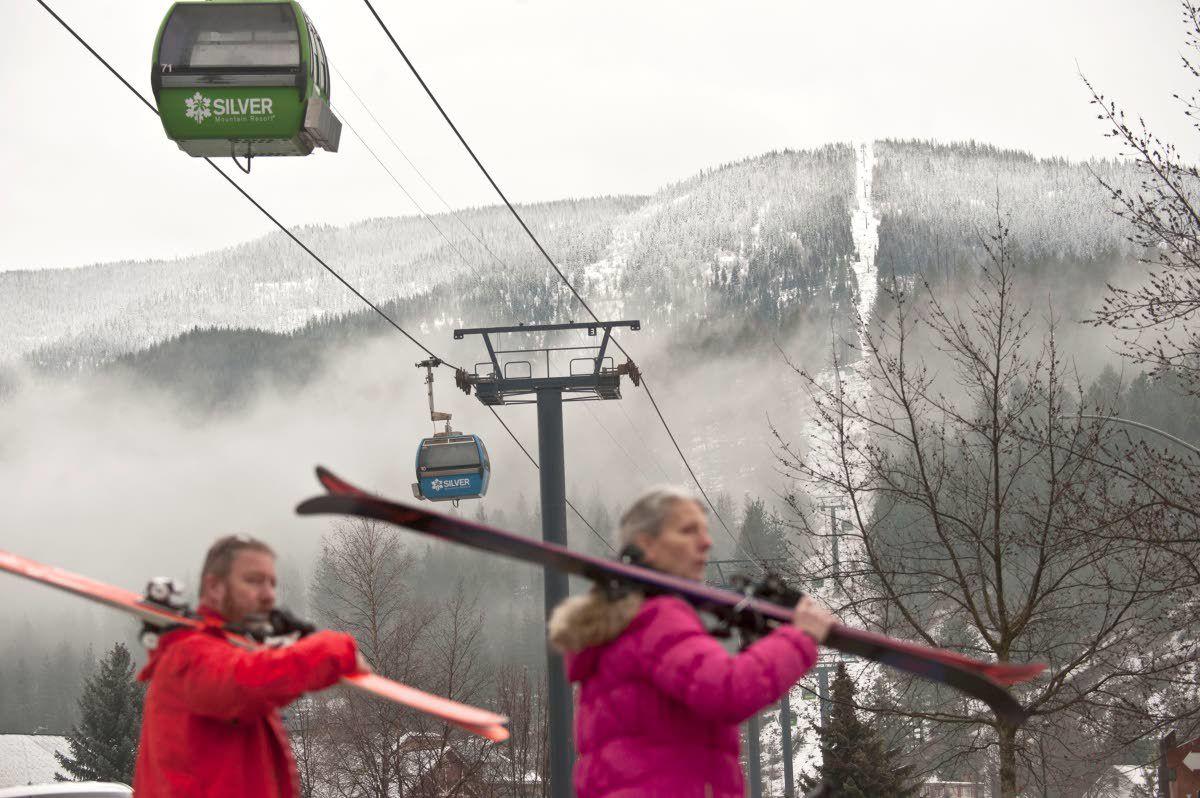 Skier Dolph Hoch of Kellogg helped in the recovery at Silver Mountain after an avalanche killed multiple people and injured others on Tuesday, Jan. 7, 2020, on Kellogg, Idaho. (Kathy Plonka/The Spokesman-Review via AP)

Buried under about 10 feet of snow after an avalanche this week at an Idaho ski resort, Bill Fuzak made peace with his predicament and prepared for death.

“I had already relegated myself to the inevitable as I knew the air would not last long,’’ Fuzak, 62, wrote on a public Facebook page for skiers. “I’m really surprised how calm I felt but knew there was nothing I could do but wait and pray.’’

His prayers were answered. Fuzak became one of four survivors extricated from Tuesday’s avalanche at the Silver Mountain Resort near Kellogg, Idaho. Two other skiers were killed, and the body of a third skier was recovered Thursday. The resort remained closed Thursday.

Fuzak, a skier who lives in the nearby Spokane, area, said he was entombed in the snow for about 50 minutes, much longer than most avalanche survivors.

Unable to move anything but his right hand, he cleared snow from his face and mouth. At some point, he passed out.

“The first thing I remember when coming back to consciousness was a group of rescuers cheering that a survivor had been located: me,’’ Fuzak wrote in what he called a “personal summary’’ on Facebook about the ordeal.

Fuzak wrote that he was among a group of skiers and snowboarders he knew, heading down Wardner Peak on a difficult run called 16-to-1 about 11 a.m.

“The snow started to fracture above us as well as below us and the slide started to propagate and accelerate,’’ he wrote.

Fuzak then fell and said he started “swimming to try and stay on top of the slide.”

The slide eventually stopped. Completely buried, Fuzak managed to punch a hole through the snow that let air flow in.

“Within seconds, another, more powerful slide hit and buried my breathing hole under what felt like feet of snow,” Fuzak wrote. “At this point I tried to calm my breathing and conserve air.”

He passed out and then woke up to cheers from the rescuers and a ski patrol member holding his hand.

“My hands and feet were extremely cold but I was uninjured, breathing and moving well,’’ Fuzak wrote. ”I was more than ready to get out of my encasement; afraid that a 3rd slide would bury me again.’’

The avalanche came after the ski resort in the Idaho Panhandle received heavy snow and resort crews used explosives the morning of the slide to try to reduce avalanche threats on Wardner Peak, where all of the runs are rated as difficult.

Fuzak and three other skiers who were not identified were rescued, but two skiers died. They were identified by the Shoshone County Sheriff’s Office on Thursday as Carl Humphreys, 58, of Liberty Lake, Wash., and Scott Parsons, 46, of Spokane Valley, Wash.

The resort did not realize that another skier was missing until a day after the avalanche, when it received a call Wednesday morning from a concerned family member who was unable to get in touch with that person.

That prompted searchers to resume their hunt Wednesday and Thursday.

Shoshone County Sheriff Mike Gunderson told local news media that a third body buried under the avalanche was found Thursday by searchers in a helicopter and identified as the person reported missing Wednesday. He said there were no other reports of missing persons on the mountain.

During the winter of 2018-19, 25 people died in avalanches in the United States, the Spokesman-Review reported. People who are buried in snow for more than 30 minutes have a lower chance of survival than those rescued more quickly, the newspaper said.

The Idaho Panhandle Avalanche Center will investigate the cause of the avalanche, the resort said.