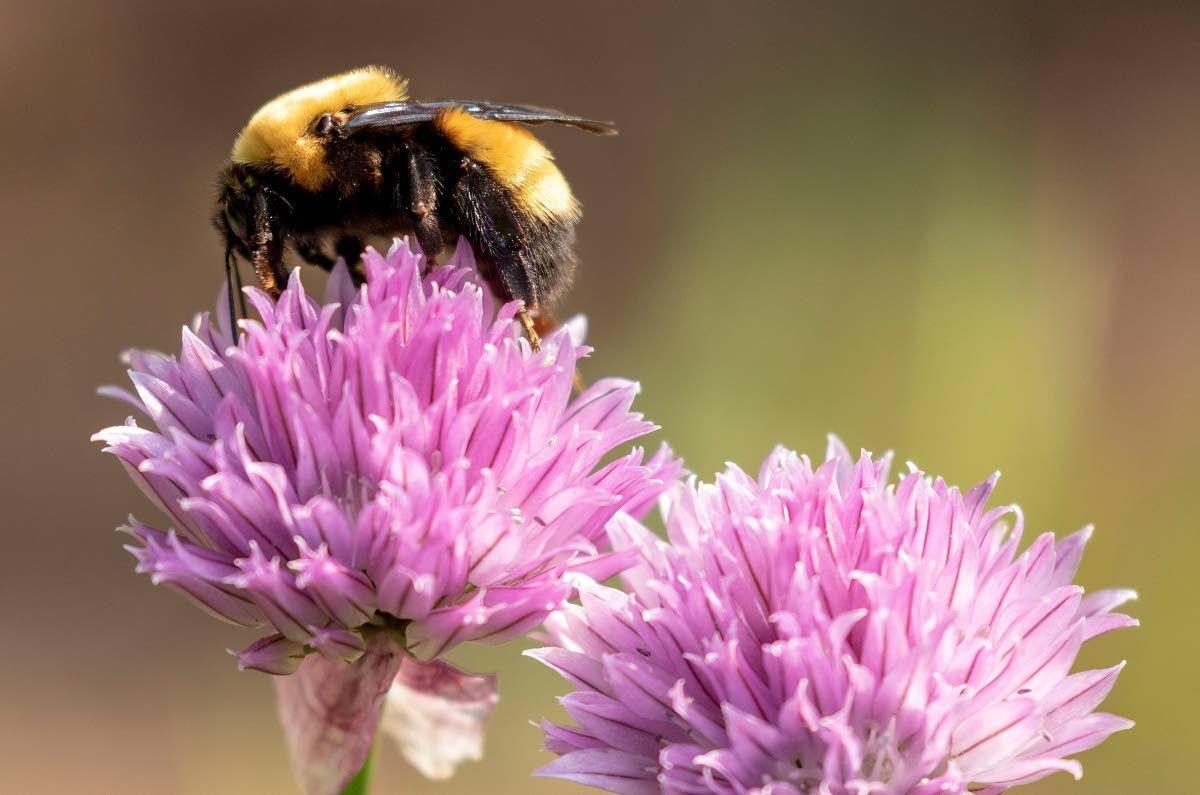 A bumble bee sits on a flower outside a home in Moscow in this file photo taken in June 2019. 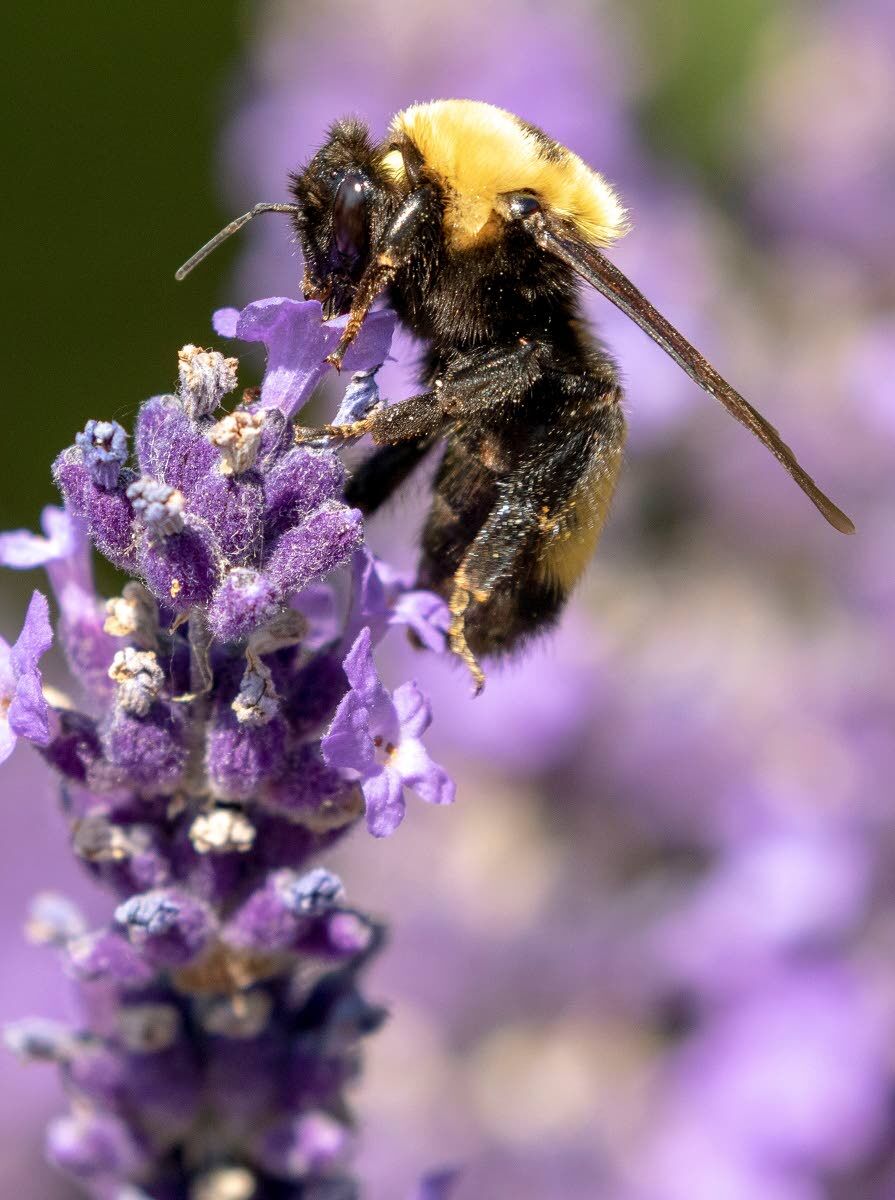 A bumble bee stands on a lavender flower on Tuesday in the John and Winifred Dixon Butterfly Garden at the University of Idaho Aboretum and Botanical Garden in Moscow. 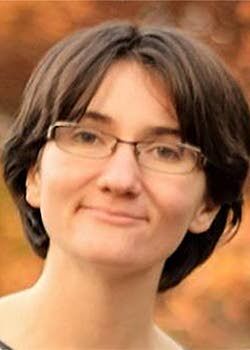 A bumble bee sits on a flower outside a home in Moscow in this file photo taken in June 2019.

A bumble bee stands on a lavender flower on Tuesday in the John and Winifred Dixon Butterfly Garden at the University of Idaho Aboretum and Botanical Garden in Moscow.

Moscow is already a Tree City, and the Moscow Sustainable Environment Commission is discussing the opportunity for the city to become a Bee City.

Bee City USA’s goal is to reverse the threat facing native pollinators around the world, according to its website. Bee City affiliates create and enhance pollinator habitat by increasing the abundance of native plants, provide nest sites and reduce the use of pesticides, incorporate pollinator-conscious practices into city policies and plans and host pollinator awareness events, among other things.

Bee City affiliates pay an initial application fee and an annual renewal fee. Fees vary from $100 to $500, according to the website.

There are 113 bee cities in the country, including Garden City, Mountain Home, Twin Falls and Lincoln County in Idaho, and Puyallup and Seattle in Washington.

“It is something I know we’ve had a long-standing interest in pollinators and all that sort of thing to begin with, and we’re already a Tree City, and so the Bee City thing just seems like a great idea and something we’ll definitely support,” Moscow Sustainable Environment Commission Chairman Steve McGeehan said.

Goodmansen, who will graduate from the University of Idaho in December with a master’s degree in natural resources, said she has always been interested in native pollinators.

She completed a project called “Pollinate the Palouse” for her undergraduate thesis project as a UI ecology and conservation biology student. Goodmansen said she received funding from the UI Sustainability Center to create a native pollinator garden on campus.

Research has shown significant declines in pollinator population sizes and ranges globally, according to the Bee City USA website. Goodmansen said the declines are mostly due to humans fragmenting and eliminating bees’ habitats through urbanization.

According to the website, one in three bites of food people eat is courtesy of insect pollination and 90 percent of the world’s flowering plants depend on pollinators to reproduce.

“Everything that we do revolves around bees and actually just insects in general,” Goodmansen said.

The Moscow City Council would need to approve Moscow as a Bee City, which Goodmansen said she hopes the council does this fall. She said a pollinator working group is gathering letters of support from businesses and organizations in the community to present to the council.

The Moscow Parks and Recreation Commission will receive a presentation on the Bee City proposal at its Aug. 27 meeting.

Moscow City Councilor Maureen Laflin, who is the council liaison to the Moscow Sustainable Environment Commission, said she needs to research Bee City USA further before deciding if this is the right fit for Moscow.

“I think it’s a transformation of getting people to stop thinking of bees as just something that sting you and (instead about) the value that they bring,” Laflin said.