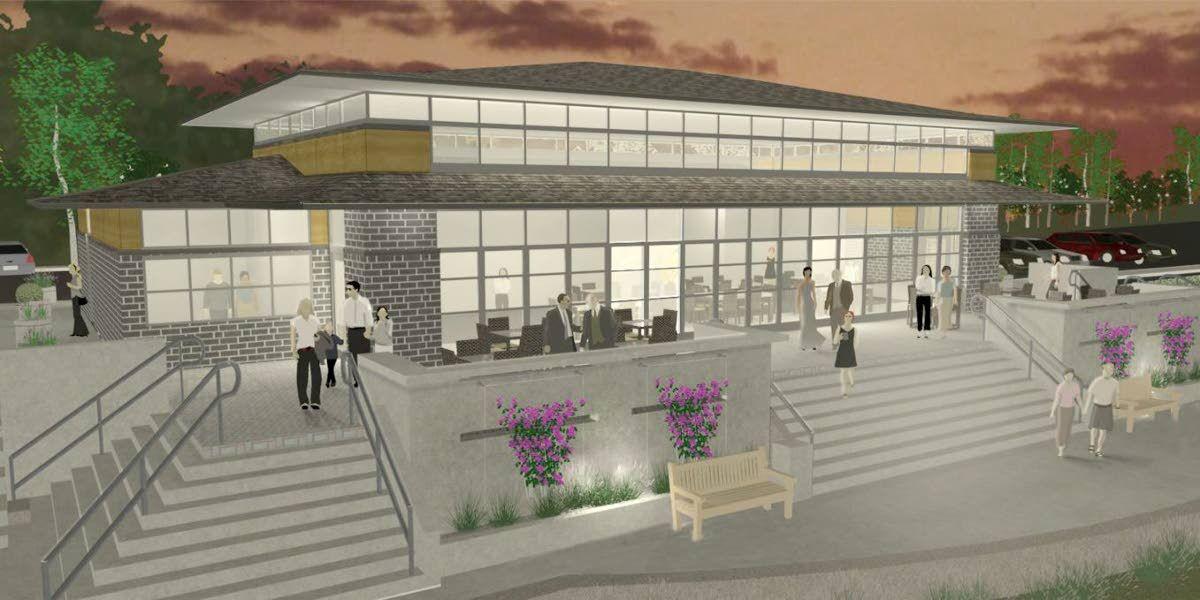 Shown is an architect’s rendering of the planned Garden House event center at Lawson Gardens in Pullman. 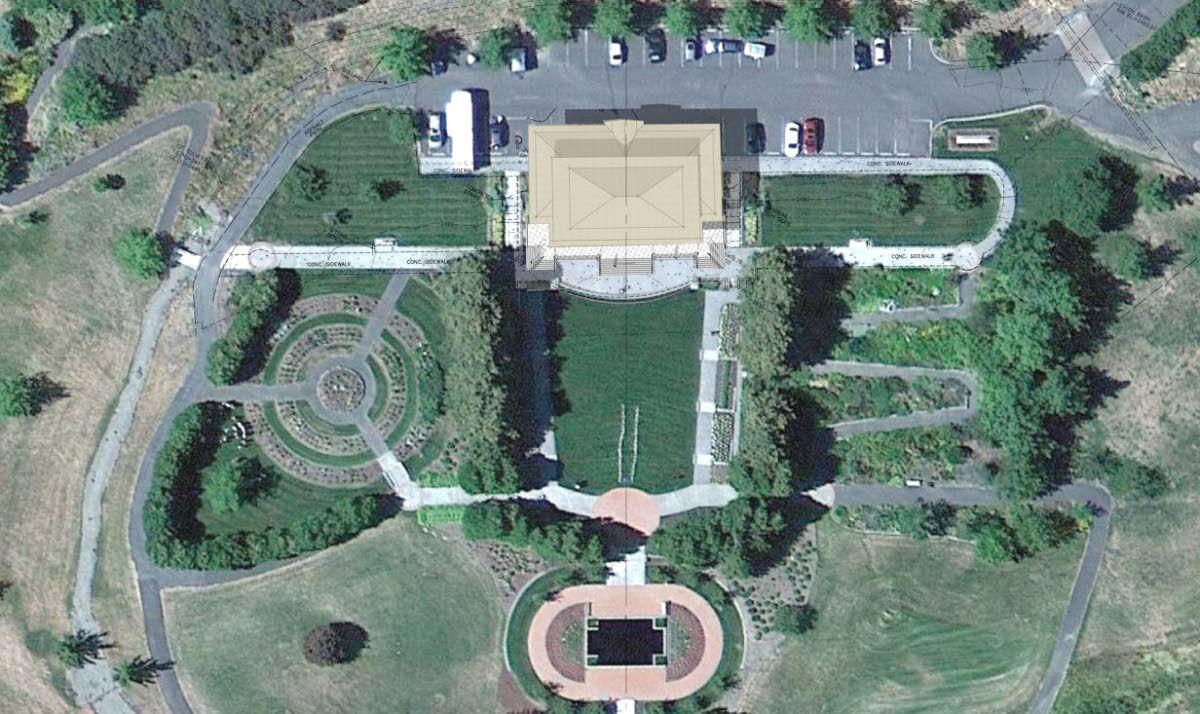 An aerial illustration of the planned Garden House event center at Lawson Gardens in Pullman.

Shown is an architect’s rendering of the planned Garden House event center at Lawson Gardens in Pullman.

An aerial illustration of the planned Garden House event center at Lawson Gardens in Pullman.

After years of planning, Pullman received its first construction bids for an indoor event center at Lawson Gardens.

The proposed Garden House is a 3,815-square-foot space intended for weddings, meetings and special events.

Eight contractors submitted bids. However all of them totaled more than $2 million, which is higher than the city’s estimated construction budget of $1.4 million.

During the Lawson Gardens Committee meeting Wednesday, one member wondered whether continuing to pursue the Garden House was worth the cost with Schweitzer Engineering Laboratories building its own event center.

Alan Davis, Pullman Park and Facilities director, told the Daily News that building an event center was a goal of Gerald Lawson, the man who donated the land to the city.

He said during the meeting that since the event center was promised as part of the voter-approved bond, it was worth going back to architecture firm Design West Architects to review what changes can be made to the design.

Davis also is going to meet with city officials to brainstorm other potential funding sources to bridge the cost gap.

The Garden House would provide a place for indoor wedding receptions with separate rooms for the bride and groom to prepare. Lawson Gardens is already a destination for outdoor weddings.

Davis said it can also be used for special meetings, events or as a place visiting Washington State University professors can gather. He said it could be a place where people can come and hear chamber music, or watch Shakespeare in the Park events.

One Lawson Gardens Committee member said that during a good year, the garden is rented out for special events up to 20 times.

Davis said the Garden House design includes the event room, two additional rooms and a kitchen. Its doors would lead out onto a terrace and glass windows would provide views of Lawson Gardens.

Davis said the city hoped to begin construction this year or in 2022.