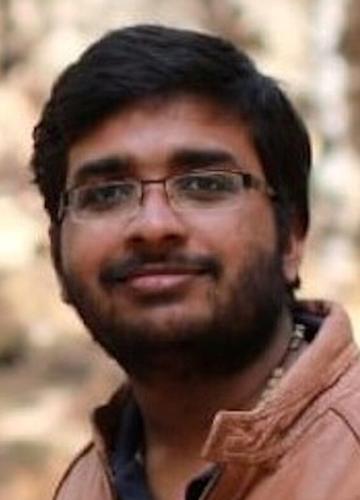 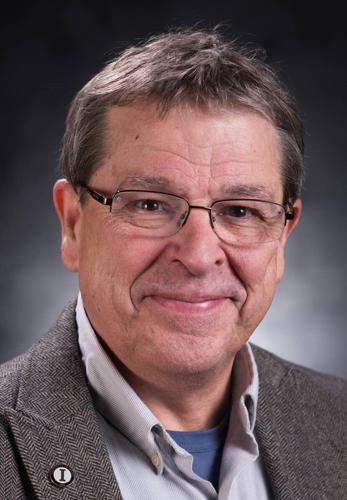 Researchers at the University of Idaho found agricultural pesticides to be significantly associated with cancer rates in Idaho and neighboring states in the western U.S.

For one of those studies, the pair worked with colleagues at Northern Arizona University to investigate the issue in Idaho and 10 other states in the West.

They found that fumigants, a type of agricultural pesticide, are associated with cancer rates among adults and children. According to the research, there is growing recognition of the connections between geography and health.

The recent studies examine the cumulative impact of multiple environmental factors on cancer rates, linking the diseases with agricultural pesticides and concentrations of metals in the groundwater.

“We saw a significant relationship,” Kolok said. “It tells us something that we need to explore further.”

In the peer-reviewed article published in GeoHealth in May, Kolok and his peers discovered the most predominant fumigant, metam, to be associated with incidents of cancer among adults in Idaho and in the other western states.

The researchers found cancer rates were more closely associated with fumigants used in states that grow produce such as vegetables and fruit, as opposed to states using herbicides to grow grains like corn and wheat.

“We have not seen it expressed in a fumigant like this before and it’s absolutely striking,” Joseph said.

They compared data on the top 125 pesticides and herbicides from the U.S. Geological Survey Pesticide National Synthesis Project database with data on cancer rates from the National Cancer Institute’s State Cancer Profiles.

One of the studies, also published in GeoHealth, compared pediatric cancer data from the Cancer Data Registry of Idaho with water quality and pesticide application rates.

The data varies across the state, but counties in the southwestern, southeastern and northwestern regions of Idaho were found to have higher rates of pediatric cancer, which significantly correlated with the use of several potentially carcinogenic metals and pesticides.

One figure in the study shows the environmental burden index, or EBI, categorized into low, medium and high levels.

While the study didn’t examine specific cancers such as leukemia or lymphoma, the researchers did control for age at diagnosis.

Age can be used as a marker of what cancer types might be most associated with pesticides.

Embryonal tumors like hepatoblastoma, medulloblastoma, retinoblastoma, Wilms and neuroblastoma are generally diagnosed before age 5, according to the study. Acute lymphoblastic leukemia, the most common childhood cancer, peaks at ages 3-4. Lymphomas and germ cell tumors rise later in adolescence.