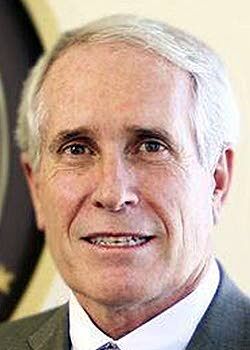 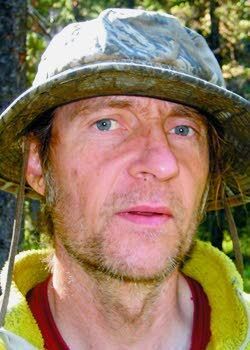 Judge B. Lynn Winmill of Boise ruled Wednesday that the U.S. Forest Service and National Marine Fisheries Service relied on outdated steelhead numbers when they approved the Lolo Insect and Disease project in parts of the Upper Lolo, Musselshell, Middle Lolo and Eldorado creek watersheds. The project that includes clear-cut-like harvest practices and would require the construction of 13 miles of temporary road is projected to produce 44 million board feet of timber and help sustain up to 963 jobs.

Because wild steelhead that are protected as threatened under the Endangered Species Act spawn in streams within the project area, the Forest Service was required to consult with the National Marine Fisheries Service to make sure logging wouldn’t unduly harm the fish.

The federal fisheries service issued a biological opinion in which it said the project and the sediment it would deliver to streams was likely to have adverse impacts on steelhead but not likely to jeopardize the existence of the population nor adversely affect critical habitat. That decision allowed the timber project to move forward.

The Moscow-based Friends of the Clearwater and the Alliance for the Wild Rockies of Missoula, Mont., sued the two agencies in July of last year. They argued the Forest Service and fisheries service relied on steelhead numbers from 2011 to 2015, when counts of wild Snake River B-run steelhead reached between 23,000 to 44,000, a 30-year high. But the agencies declined to reconsider their decision in the face of new data that became available in the fall of 2019 showing wild fish numbers dropped to just 8,128, a 25-year low.

The fisheries service argued it had reviewed the new data in relation to the timber project and that the biological opinion already factored in that steelhead were a “high risk” population and the declining numbers didn’t change that.

Winmill didn’t buy those arguments, writing “the fact that the Lolo Creek population was already declining and at high risk does not provide a satisfactory explanation for why Defendants did not reinitiate consultation based on the new data that there was a recent dramatic drop in steelhead returns.”

Winmill ruled in favor of the Forest Service on several other claims made by the environmental groups but issued a stay on the project and ordered a new biological opinion.

Gary Macfarlane, ecosystem defense director of Friends of the Clearwater, said logging continues to threaten the fish and its impacts should be taken seriously by land and fish managers.

“As recent fish surveys confirm, steelhead populations have declined significantly over the past few years as the Lolo Creek watershed experienced heavy logging,” Macfarlane said. “Alarmingly, the decline of steelhead in this watershed appears to be even greater than elsewhere in the Snake River Basin.”