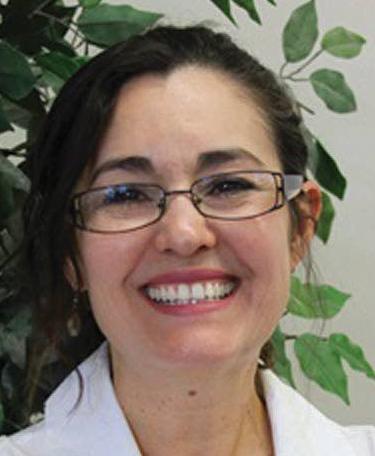 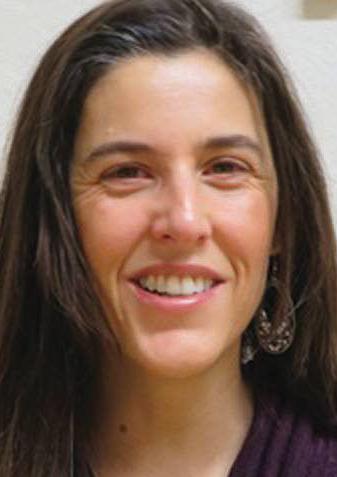 According to documentation by the United Nations, human trafficking is now the third - and vying for the second - largest criminal enterprise worldwide after drug and firearm trafficking, University of Idaho Assistant Professor Lori Celaya said during a Monday afternoon presentation on the subject.

Celaya, who teaches Spanish, U.S. Latino and Border Studies at the UI, and Marta Boris, a fellow assistant professor in Spanish, recently saw the publication of their research paper "Female Trafficking on the Northern Mexico Border." The research is based upon a combination of statistics and programs from the U.N. Office on Drugs and Crime, in addition to interviews with sex workers and their clients on both sides of the U.S.-Mexico border and in-person trips to some of Mexico's most prominent red light districts.

According to the UNODC, about 79 percent of human trafficking victims are sold into the sex trade while 18 percent are used as forced labor.

"Mexico is an interesting case," Celaya said. "Prostitution is forbidden in Mexico, however, they have zones where it can take place. Most major cities, particularly on the border area, they have red districts."

Tijuana is such a city, she said, and prostitution is far from hidden.

When you cross the border from San Diego into Tijuana you can see the sign, this big sign that says 'Moulin Rouge.' " she said.

While common prostitution is not included in the study, Celaya said, at times it can be difficult to determine the difference.

"Common prostitution is individuals that choose to do it," she said. "Some of the girls I met when I was there could not have been more than 14 or 15 years old."

Celaya said while the U.S.-Mexican border is a place where trafficked women, children and men are used in the sex trade, it is only one of many around the world.

"It's everywhere," she said.

Celaya said areas such as Asia and Eastern Europe are more often used for obtaining trafficking victims. Other areas are used for typical transit routes and others are most known as destination locations. Mexico and Spain, Celaya said, are all three.

"The reason for Mexico being this is the proximity to the U.S. and because they have looser immigration laws," she said. "It's easier for people to cross the border."

Victims will also end up in different locales dependant on where they're from and their appearance.

"Usually the lighter skinned women are the ones who end up in the U.S. and Canada," she said. "In some cases the women are exploited by the very men who are hired to protect them, i.e. Border Patrol."

While the final destination for victims of human trafficking is almost always in the sex trade, those involved may not have had a clue where they would end up.

"One of the most typical ways women get taken is ... they go willingly. The man will court the woman, will romance the woman and take her out of her environment, take her to another environment and she starts to be trafficked when she arrives at the second destination or in transit." Celaya said.

By the time victims realize what has happened they have few options.

"They're taken to a country where they most likely do not speak the language; they don't have their passports; their passports are removed. They're lost and they're afraid," she said.

Celaya said the victims are often kept in check by mere words from their captors, though physical abuse is common.

While the multi-billion-dollar-a-year industry continues to grow, many, including researchers and those at the U.N., are seeking ways to dismantle it.

While the U.N. provides help in creating legislation to discourage trafficking, one of the most important elements of the business - the clients - is rarely if ever on the radar of those who hope to shut it down. Sex workers, pimps and others in the trade may be arrested and sentenced, but the source of funding that keeps the business alive will always be plentiful.

Ceyala said the only way to eliminate human trafficking is by eradicating prostitution - another difficult task when money is to be made.