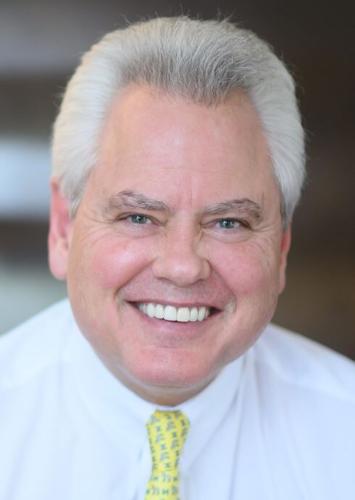 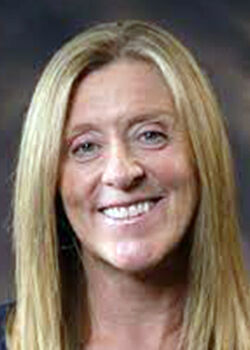 University of Idaho President Scott Green will receive a 5% pay raise, bumping his annual salary from $419,994 to $440,993 for the next academic year.

The increase was approved by the Idaho State Board of Education last week, who also approved raises for the other chief executive officers at the state’s four-year higher education institutions.

Lewis-Clark State College President Cynthia Pemberton received the largest pay bump among the presidents, with a nearly 15% raise. Her annual salary will increase from $240,000 to $275,000 beginning July 1.

Pemberton was first appointed as president of LCSC in 2018.

A 5% raise was approved for Idaho State University President Kevin Satterlee, whose annual salary will increase from $400,000 to $420,000.

At the meeting, the board also approved pay raises effective July 8 for Matt Freeman, executive director of the board, Jane Donnellan, administrator for the Division of Vocational Rehabilitation, and Clay Long, administrator of the division of Career Technical Education.

It was noted that Idaho Public Television General Manager Jeff Tucker chose not to receive a pay increase.