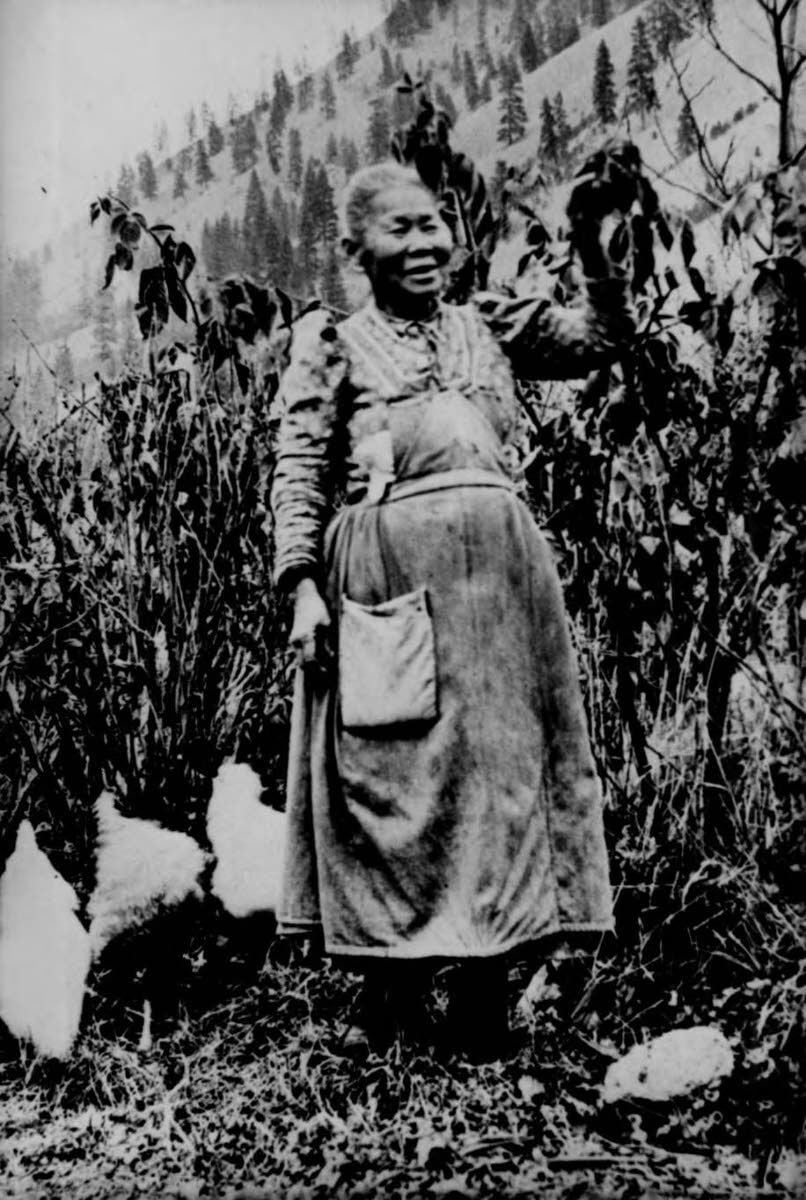 This image, titled “Polly Bemis on Salmon River Ranch” was taken in the 1930s and is part of the Archival Idaho Photograph Collection, part of the University of Idaho Library’s digitial initiative. 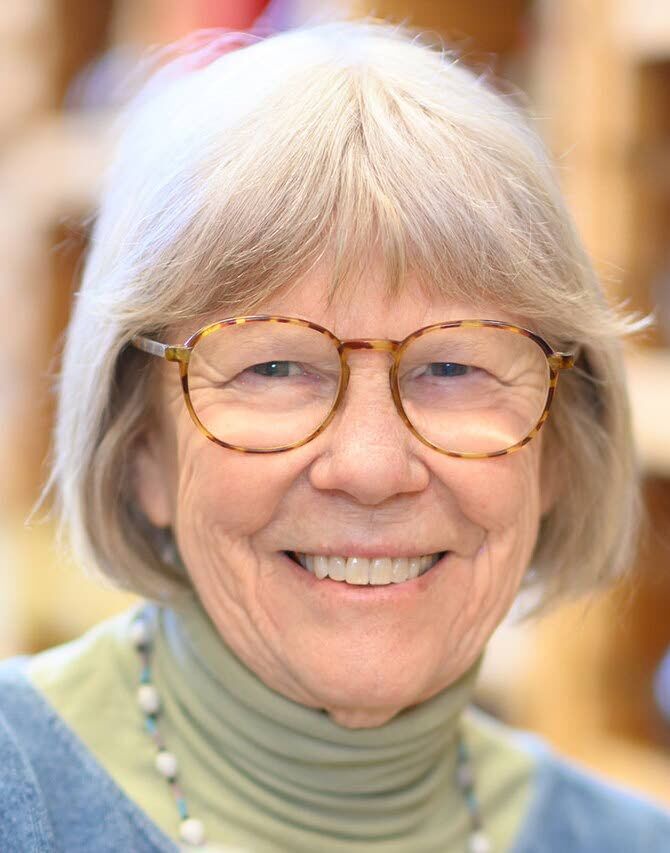 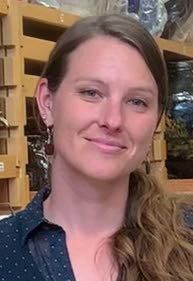 With Idaho poised to honor Chinese-American pioneer Polly Bemis with a bronze statue and state holiday in her honor in August, University of Idaho experts said this is also an opportunity to separate fact from fiction surrounding a woman who represents a key piece of Idaho history.

Gov. Brad Little will unveil the statue on the capitol steps in Boise on Aug. 10 and issue a declaration naming the date Polly Bemis Day in Idaho. The statue will eventually be placed on the Bemis’ property on the Salmon River.

UI historian Priscilla Wegars, who wrote the book “Polly Bemis: The Life and Times of a Chinese American Pioneer,” said Bemis came to the U.S. as a slave, but eventually obtained her freedom and became a beloved figure of her community in a remote part of the Idaho wilderness.

Wegars said by Bemis’ own account, her family sold her for food when she was young and she was forcibly brought to live in Warren, Idaho, in 1872. Little is known of her background in China or of her early days in Warren, Wegars said, but after obtaining her freedom, she is shown in the U.S. census as living with a European-American man named Charlie Bemis. The two married in 1894 and built a small ranch on a mining claim perched on the edge of the Salmon River — also called “The River of No Return.”

Wegars said much of Bemis’s true story up to this point has been mixed liberally with legend, due in part to a fictional novelization of her life in the book “1,000 Pieces of Gold,” which was turned into a movie in 1991. Among other falsehoods, Wegars said the book helped spread tales that Bemis was a prostitute and that she was won by her husband in a poker game. She said finding that there was no evidence to support these famous claims is part of what compelled her to spend 30 years researching and eventually writing the book on Bemis’s life.

“She was a really interesting person in her own right — there’s no reason to make up these wild tales about her and that’s what I wanted to show,” Wegars said. “We don’t need these myths to make her interesting.”

Wegars said the Bemis ranch on the banks of the Salmon became a popular pit stop for people traveling on or crossing the river, where they would often purchase goods like chicken eggs or produce from her massive garden. Polly herself became famous in the region for her warm company and sense of humor.

“She was a well known and beloved figure — everybody said she had a glint in her eye,” said Renae Campbell, a UI doctoral candidate who led a recent archaeological survey on the property. “She had sort of a joking personality — everybody thought she was just a very happy, joyful person, despite all of what she’s been through.”

Campbell said the Bemis would not have lived an easy life on their remote property in what is today the Frank Church River of No Return Wilderness Area, the largest protected wilderness area in the continental U.S. While she did have neighbors across the river that she was close friends with, Campbell said Bemis would have had to live a largely independent, rugged lifestyle — especially when her husband became sick and eventually died.

Even today, Campbell noted reaching the Bemis property is an adventure. She said her trip to the property for the archaeological survey conducted last April consisted of a two-hour drive down a dirt road near Riggins, followed by a 45-minute ride on a jet boat.

She said part of what makes Bemis’s story so compelling is how, with resolve and famous good humor, she was able to make a life for herself in the hard-bitten wilderness of Idaho, even after so much hardship.

“It’s just a really fascinating story because when people think of Idaho, they don’t think of Chinese-American women out there on the frontier, which is actually what it was like,” Campbell said. “Certainly there was discrimination against Chinese immigrants and there was violence against them but also, here’s a story of a Chinese woman who married a European-American man and was well loved in her community — it shows that there are other sides of that story.”